Most people think of Great White sharks as the rulers of the sea.

They’re the apex predators, and they’re feared by beachgoers everywhere. Generally speaking, those fears are pretty unfounded, but no one will deny that Great Whites are powerful, intelligent hunters whose size would intimidate almost anything out there in the ocean.

That’s why scientists found it curious that they were finding more and more Great White carcasses washed up on shore in South Africa, all with the same injury. What could be causing these deaths? It turns out the real king of the sea is the orca.

Killer whales off the coast of South Africa have been hunting Great Whites, choosing only to bite out their livers, which are oil-rich and full of energy. 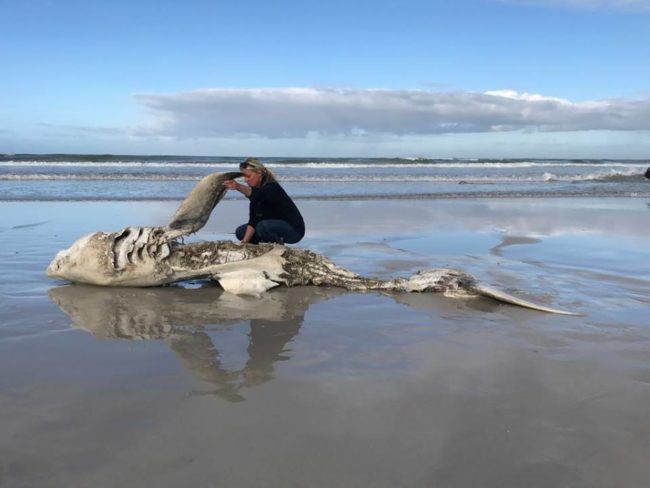 The orcas appear to be capitalizing on tonic immobility, a quirk among sharks and rays. When they are turned upside down, they go into a trance-like state, essentially paralyzed and helpless. 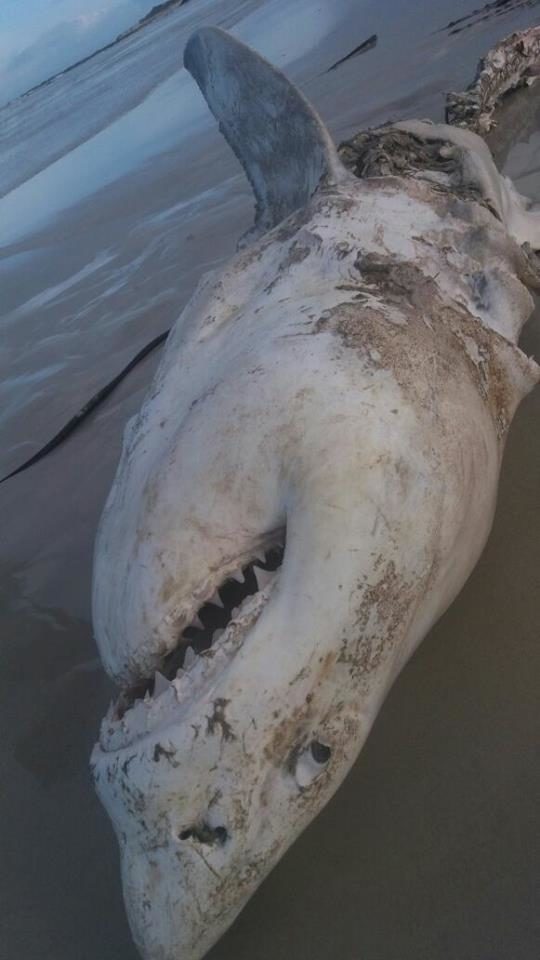 That’s when the orcas bite out the liver and leave the carcass to float to shore. Researchers are still looking into why this pair of killer whales has left so many bodies in their wake this year. 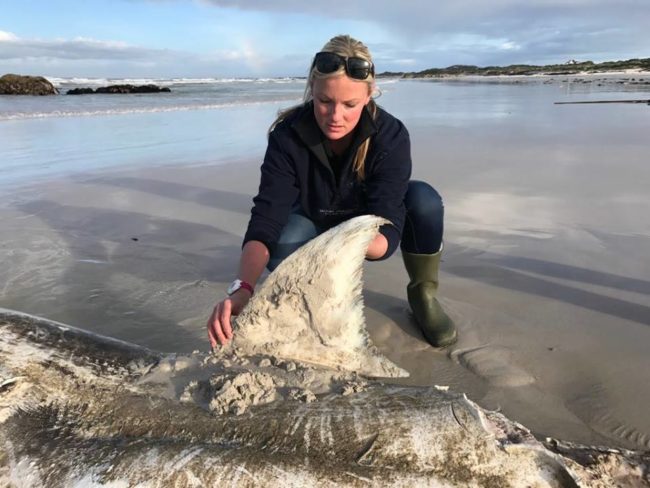 Orcas, like the one in the video below, have been known to hunt Great Whites in particular, but the increased activity suggests something else is going on.

This is so gruesome, but it’s kind of amazing. We never stop learning things about the natural world. Thank goodness for the scientists studying these fascinating creatures.