The Internet is now basically a never-ending cesspool of pictures featuring cute animals doing cute things. Even though we’ve probably all seen about a hundred thousand cute pictures of sloths and baby hippos, that doesn’t necessarily make us animal experts. After all, who learns on the Internet, right?

When you do a little light research though, you can learn that all the cuties we love, including your favorite cats and dolphins, are all actually kind of gross. They may look cute, but they are, in fact, animals and they are disgusting sometimes. Below are some facts about cute animals we wish we never learned.

1. Crabs that are shy produce the most sperm. 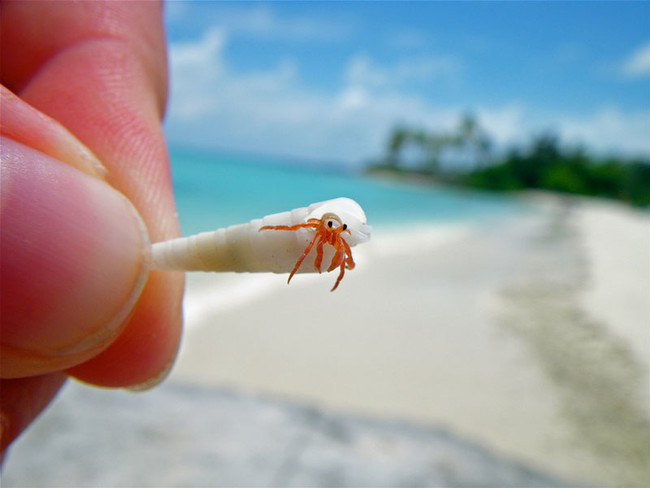 One argument for getting out of your shell more is that it’s filled to the brim with crab sperm. 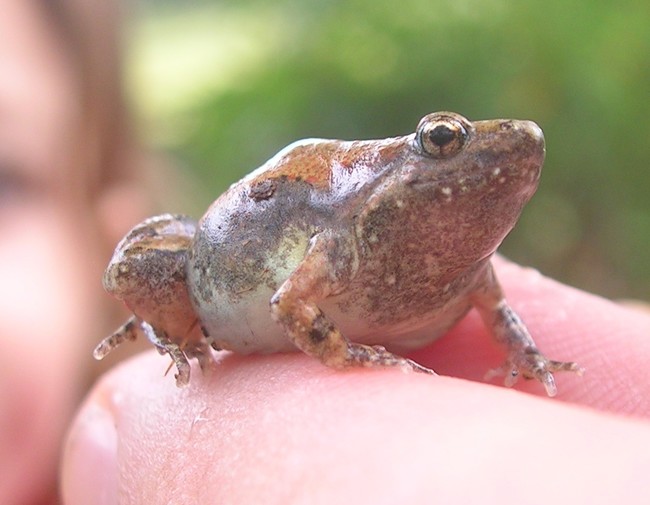 3. The CIA once had a program where they trained cats to be spies. 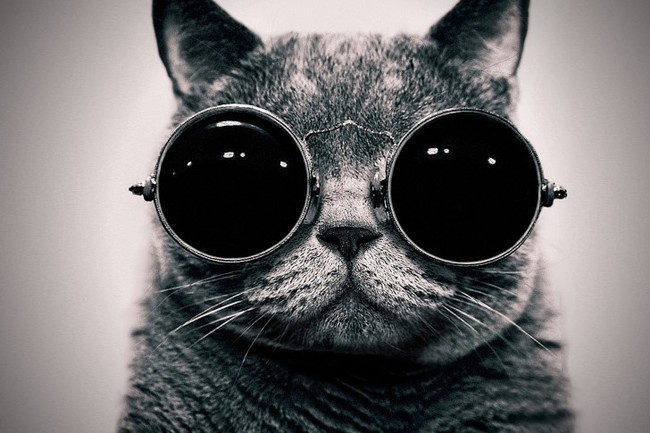 4. When male bees mate, their sexual organs explode, causing them to die. 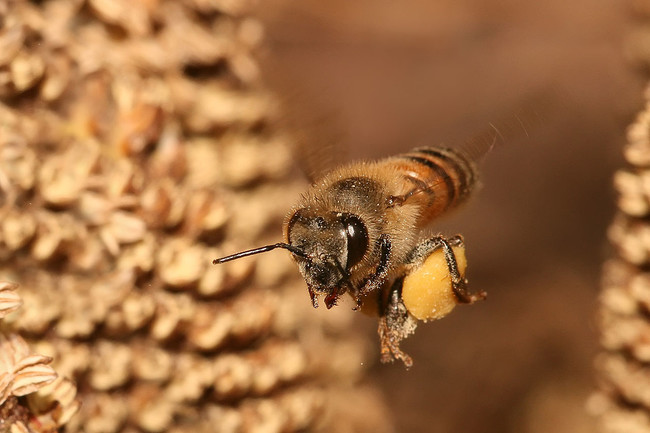 Needless to say, most male bees are virgins until they aren’t. Then they die.

5. The only reason sloths come down from trees is to poop. 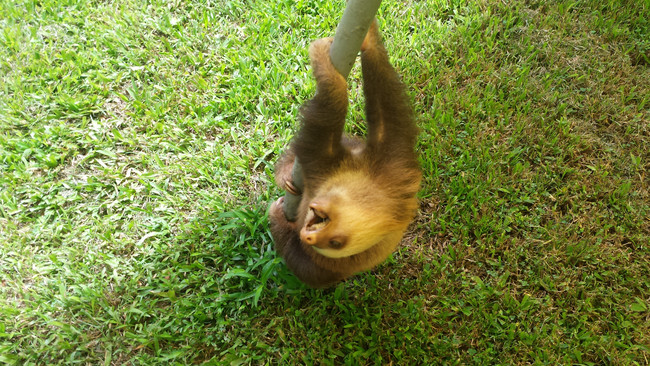 At least they don’t poop down on us while hanging from the branches.

6. Though they are only about as big as a medium-sized dog, wolverines can take down an animal the size of a caribou. 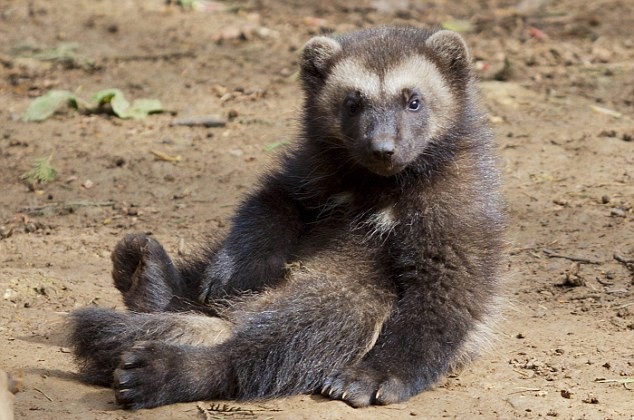 I wouldn’t be surprised if Professor X recruited an actual wolverine to join the X-Men. 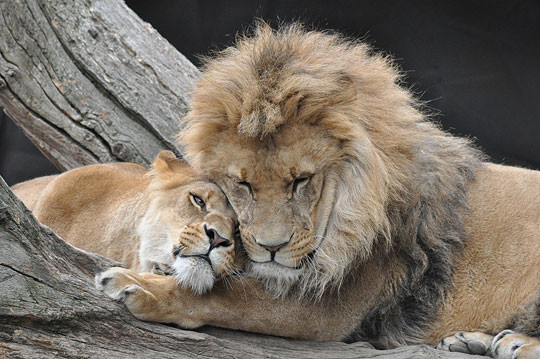 This was how Simba was made, mind you. It can be assumed that in every scene in The Lion King where you don’t see Mufasa and Sarabi, they are probably doing the business. 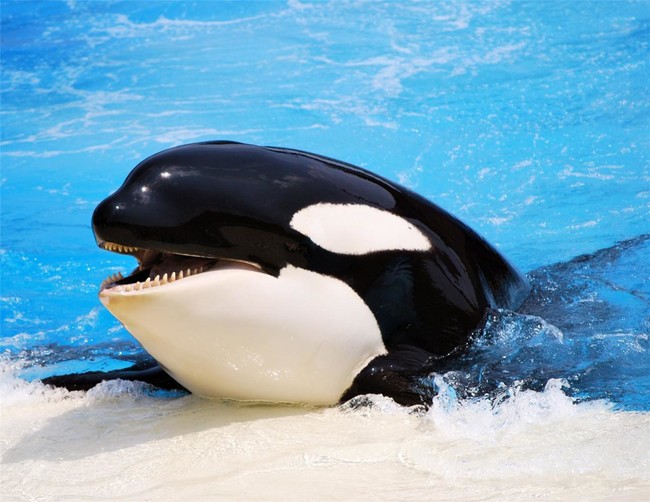 This is Willy. He kills for pleasure.

9. On average, mother orangutans only give birth every eight years or so. 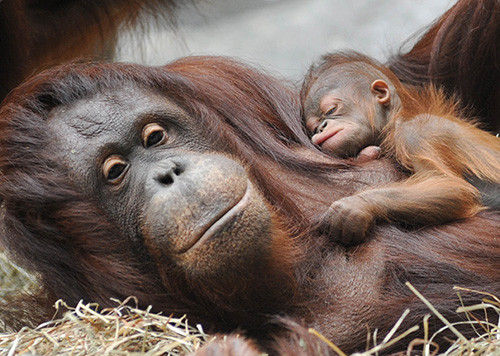 So yeah, orangutans aren’t too busy.

10. Butterflies taste with their feet. 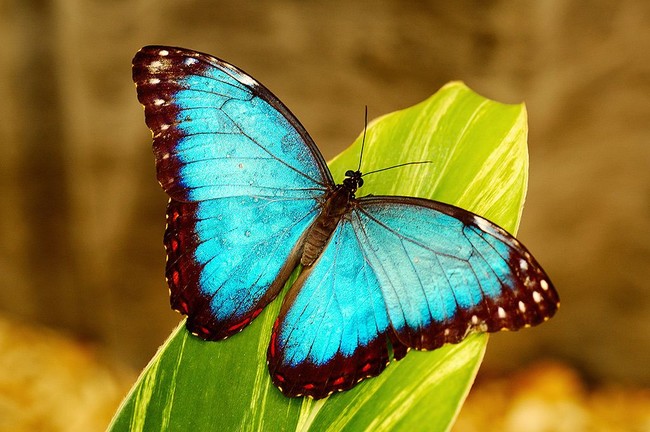 When they land on your finger, they are most likely tasting your juices. 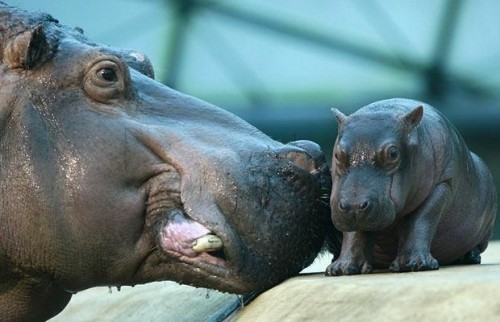 I don’t know why anyone is skinning hippos, but now you know. 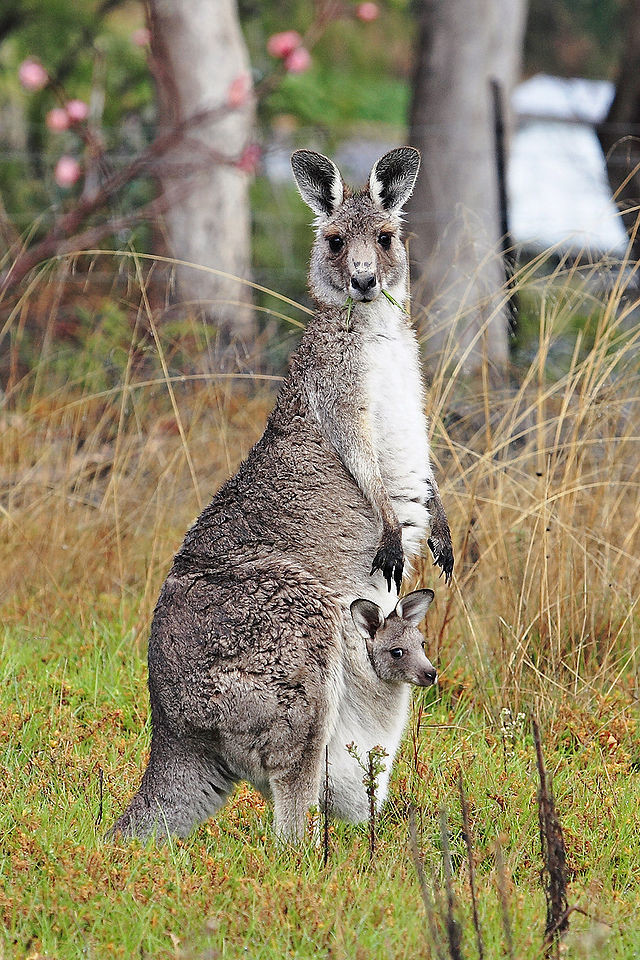 13. This guy is called a binturong. For some reason, he smells like popcorn 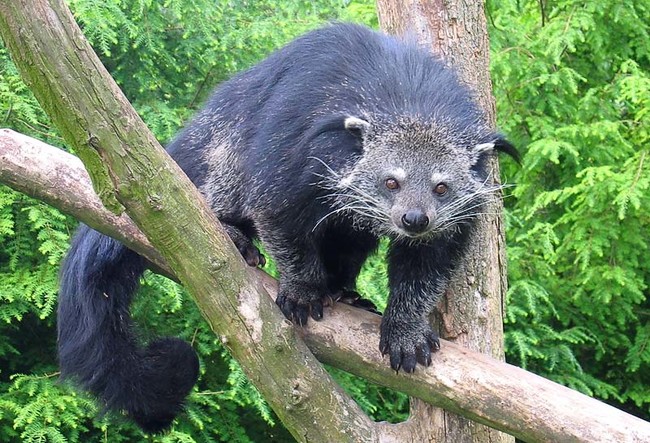 The smell comes from an oil gland under their tail. Would not be surprised if this is what that popcorn butter at movie theaters is made out of.

14. When puffins become mates, they build little cliff-side homes with toilets for their future children. 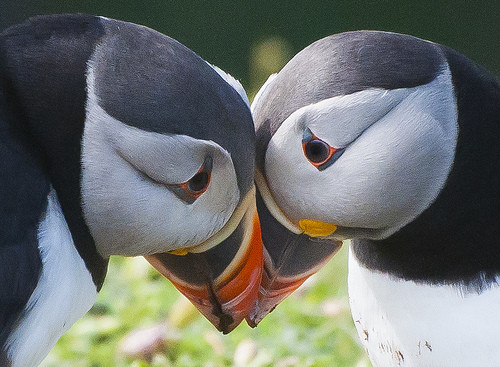 Puff Daddy’s gotta make it nice for the kids.

There you have it. All the cute animals in this world are secretly gross and weird. The Internet can officially move on to something else now.