On August 14, 2016, the power went out when lightning struck the transformer behind 29-year-old Erika Poremski’s home in Baltimore, Maryland.

She didn’t have any flashlights on hand, so she lit a candle in the living room and took out her phone to call the electrical company.When she realized it was dead, she went outside to charge it in her car.That’s when she says she had a “weird feeling” and felt the urge to turn around.When she did, she saw flames.

Panicked, Poremski ran back inside because her then eight-month-old daughter, Viviana, was sleeping upstairs. The candle had fallen, causing her couch and carpet to go up in flames. 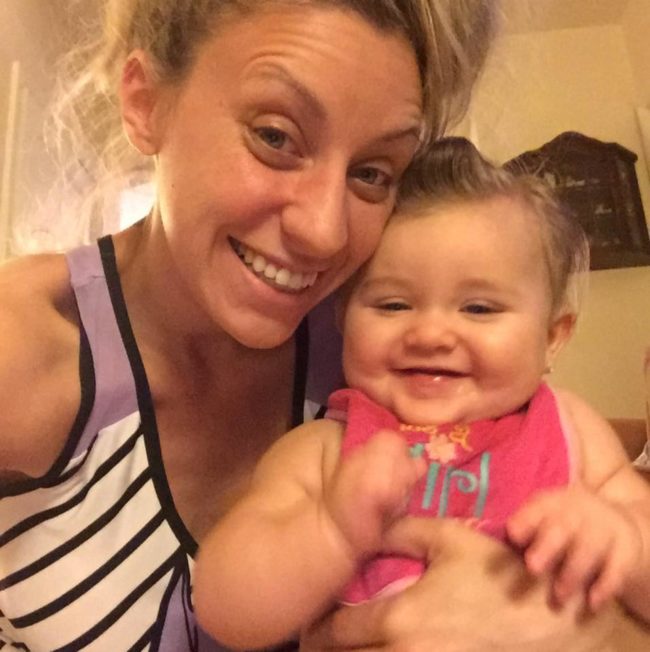 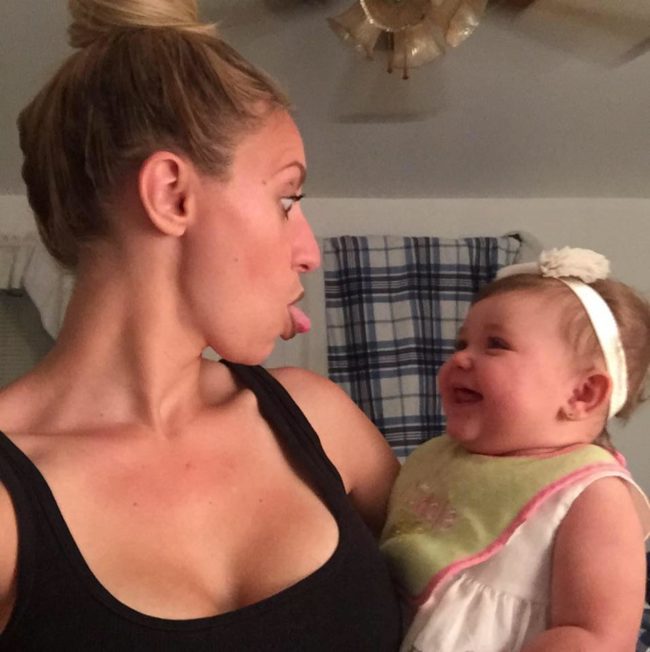 Despite her best efforts, she couldn’t reach her daughter.She ran outside, screaming for help. 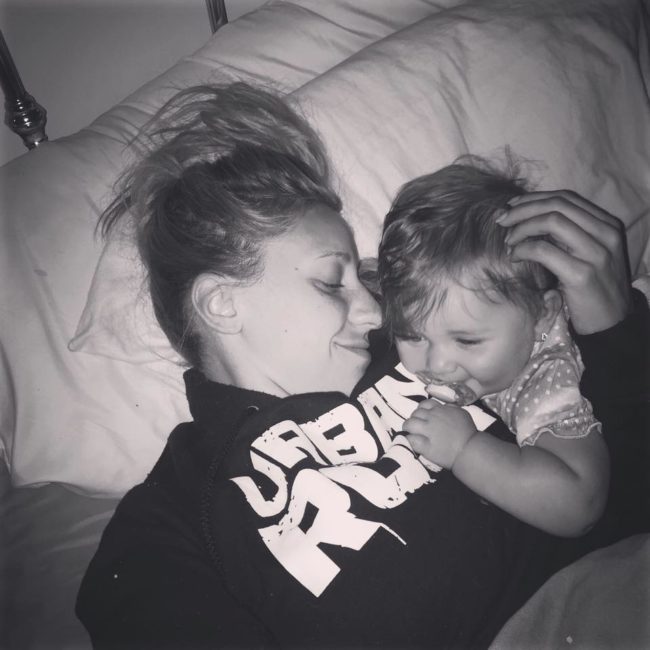 It seemed like the worst would happen to little Viviana, but her dog, Polo, was there with her, covering her left side and taking the brunt of the flames.When emergency responders finally reached them, the brave dog had passed away. “He was my first baby. I miss him so much still,” said Poremski. 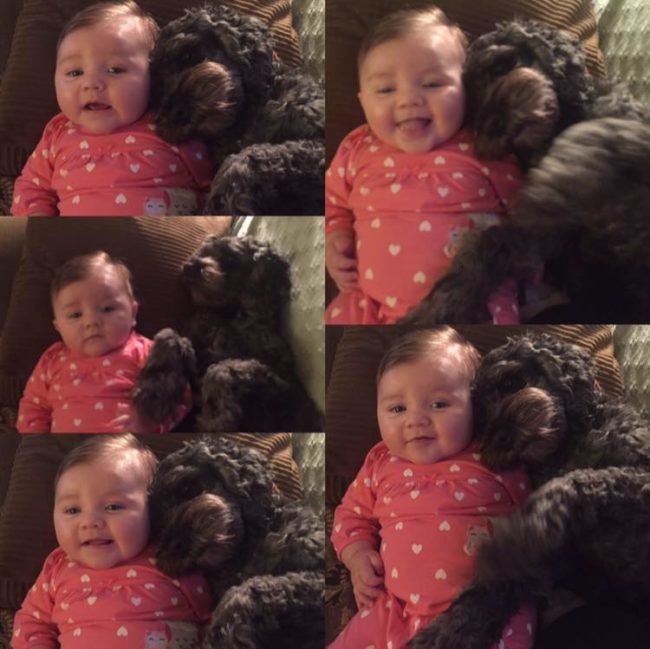 Read More: She Asked For A Sign From Her Son. Then This Little Guy Landed On Her Hand.

Unfortunately, Viviana suffered burns on 20 percent of her body, had brain swelling, and went into a coma.But had Polo not been there with her, she would have surely died. 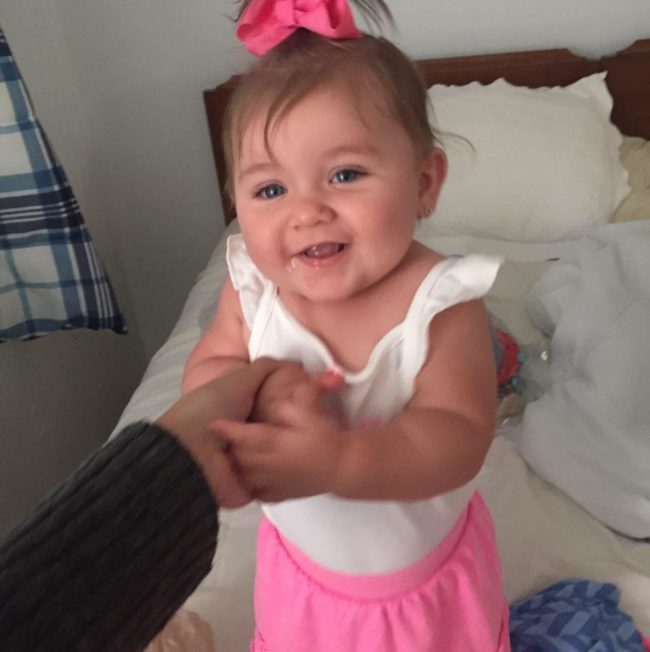 Doctors believed she wouldn’t survive, but she made it through multiple skin graft surgeries, had a tracheostomy to help her breathe, and got a feeding tube. Though it looks like she’s now awake, her current condition isn’t clear. 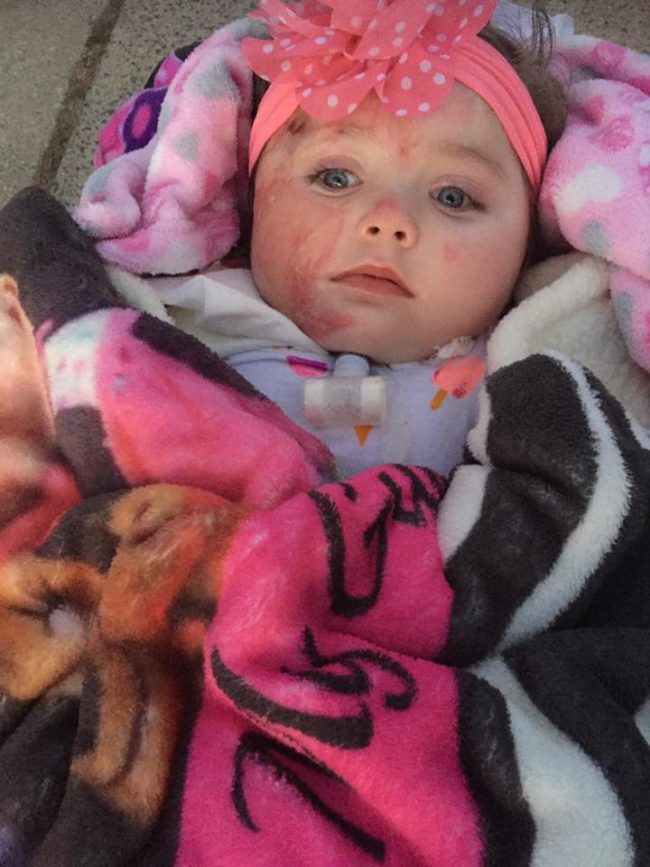 If you’d like to help Poremski with Viviana’s medical costs, you can donate here. Please share this story to honor the heroic dog that saved her daughter’s life.