We sometimes take it for granted because we do it all the time, but driving is dangerous business.

Making sure you’re in the right state of mind to drive is so important, and that doesn’t just mean being sober. People who fall asleep at the wheel are shockingly common, and it can cause an enormous amount of damage to property, in addition to putting the driver and others’ lives at risk. Just ask Paul Stewart, whose home was recently hit by an SUV.

Shocking video shows the SUV smashing into the side of the living room and kitchen, narrowly missing the three dogs inside.

Stewart’s 22-year-old son was at home, but he and the dogs thankfully escaped injury. 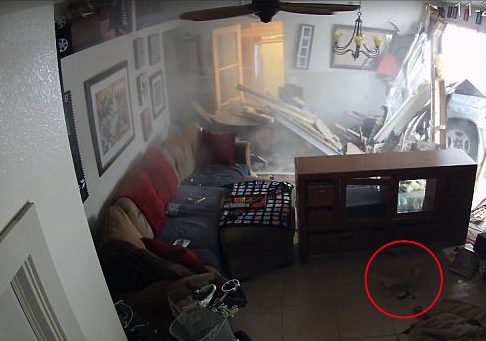 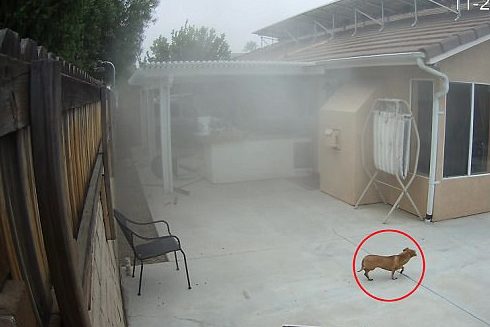 No word on the state of the driver, who had fallen asleep at the wheel according to police. The video is horrifying!

Remember: always be safe before getting behind the wheel. You can save yourself and others if you only drive when alert and sober.