Need Inspiration To Take The Stairs? These 14 Elevator Malfunctions Will Do The Trick

Though many of us take them every day, we don’t often think about the fact that elevators are terrifying death traps.

We put a lot of trust in these devices to work properly at all times, otherwise we’d never take our chances on them in the first place. However, accidents do unfortunately happen — and sometimes with horrific consequences.

Now might be a great time to get your cardio in on the stairs, because these 14 elevator malfunctions will make you think twice about ever getting inside one again.

1. I definitely wouldn’t have been as calm as these people, but thankfully they all got out okay.

2. Despite this man clearly warning a woman about walking into a malfunctioning elevator, she still decided to try it with her baby for whatever reason and could have been killed.

3. A 43-year-old woman in Xian, China, was trapped inside this elevator for a month after maintenance workers shut off power when the lift got stuck between two floors. Her decomposing body was found when they came to fix the broken cable. She starved to death. 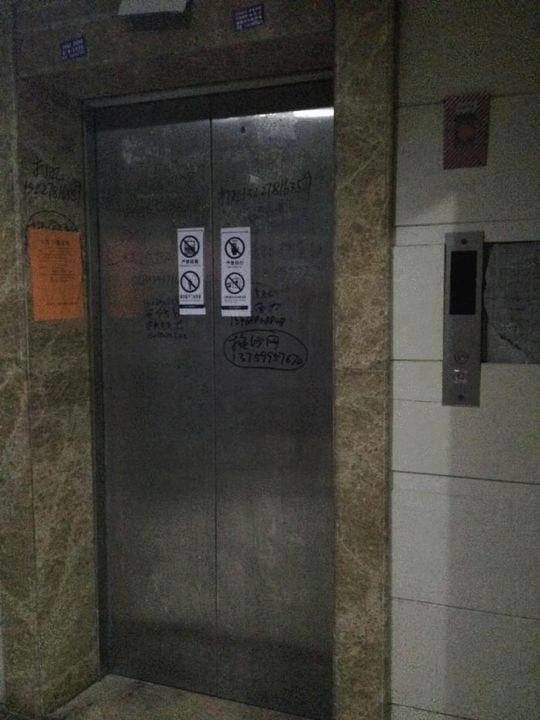 4. I doubt this lady will ever taken an elevator again.

Hotel elevator fails just as a cleaning lady is exiting

5. These two likely had no idea they’d be escaping death that day.

7. You couldn’t pay me to step inside this lift.

8. The same goes for this one.

9. This poor student from China was tragically crushed to death when the elevator shot up and pinned his body before he could get all the way in. For obvious reasons, we won’t include the video here. 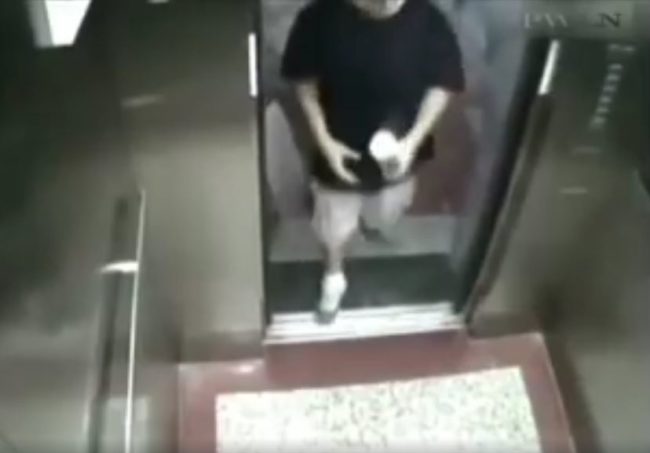 10. Nothing terrifying about that sight at all…

11. This guy’s elevator ride turned into a literal flight.

12. These riders got trapped inside, but luckily firefighters and police were able to pull them out unharmed.

13. Stephen Hewett-Brown was sharing an elevator with a woman in Manhatten when it began falling. He was able to push her out, but he died when it dropped further and his body was caught between it and the third floor. His last words were “Happy New Year” to the woman whose life he saved.

The mind of an artist is deep and vast, and full of all sorts of random and or organized ideas. #StevOD #theblogep 📷 @chuck.wolf

14. I have no idea how this happened, but one thing’s clear — DON’T open those doors!

Now I understand why they say ignorance is bliss because being able to function doing everyday things would be impossible otherwise. Share if you’ve come to the sudden realization that sweating it out on the stairs doesn’t seem like such a bad idea.