They Saw A Truck Going Down The Road. A Closer Look Revealed Something Hilarious.

Have you ever noticed a face in something where there shouldn’t be one?

If you have, you were likely experiencing pareidolia, a psychological phenomenon which can cause people to perceive images or patterns of light and shadow as faces. The mind basically responds to the stimulus by showing us a familiar pattern where none exists. For example, you’ve probably seen the “Man in the Moon” before or certain cloud formations that look like animals.

These 25 people also saw something beyond the random objects they were looking at — namely, their favorite characters and well-known figures. The resemblances are so perfect that you’ll notice them too. 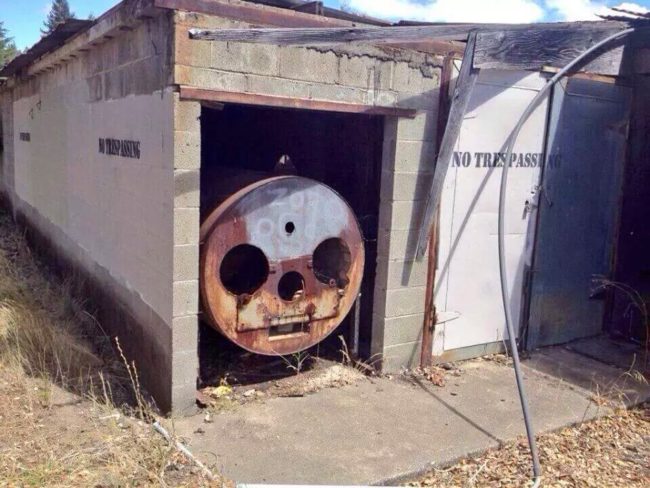 2. “The electrical box in front of my house looks like the dark lord Sauron is watching me.” 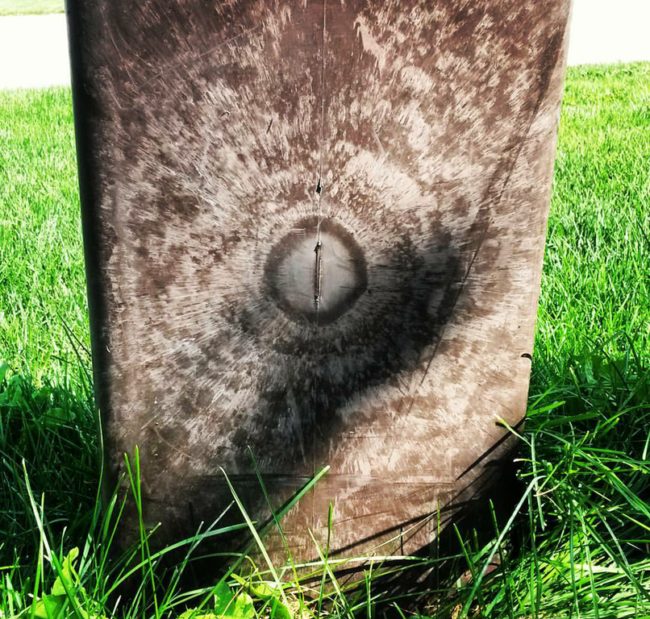 3. “My friend’s septic tank looks like Rafiki from Lion King.” 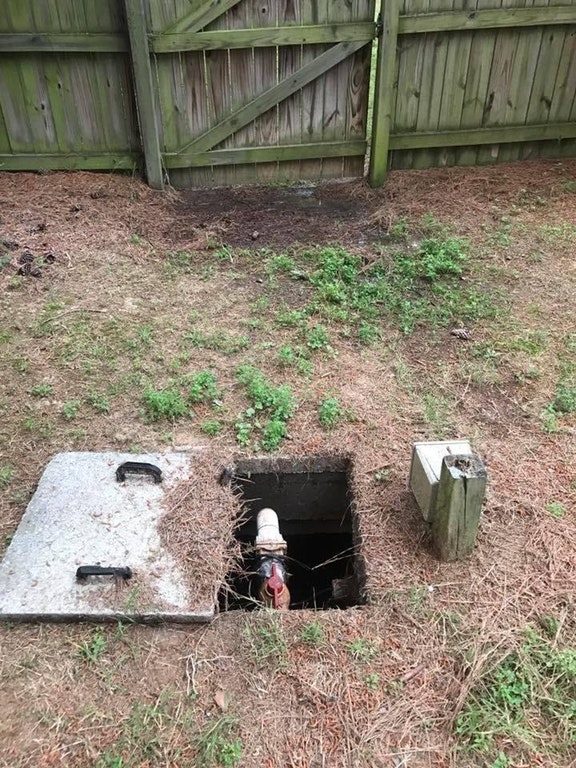 4. “Found a stormtrooper when I was doing the dishes.” 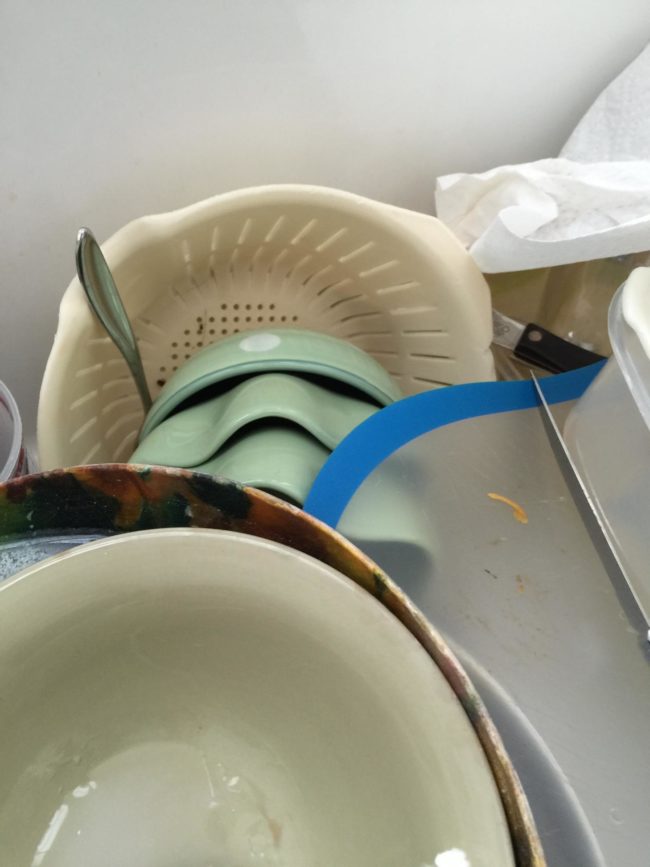 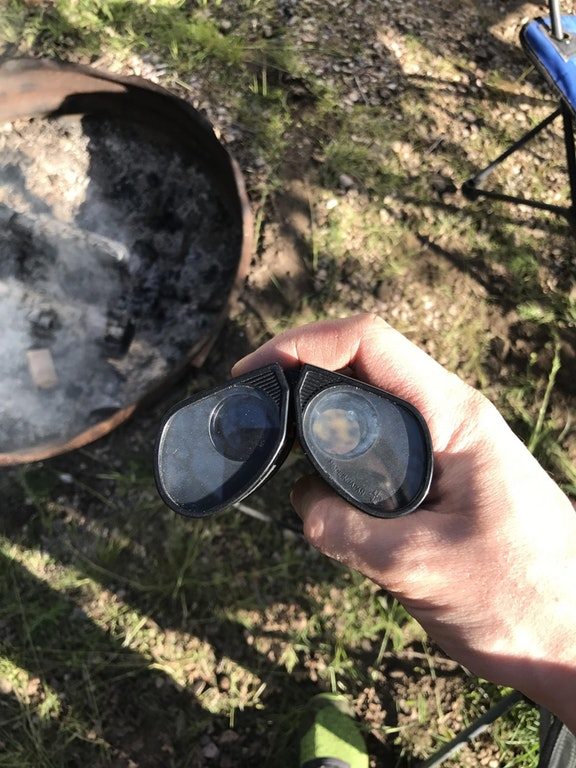 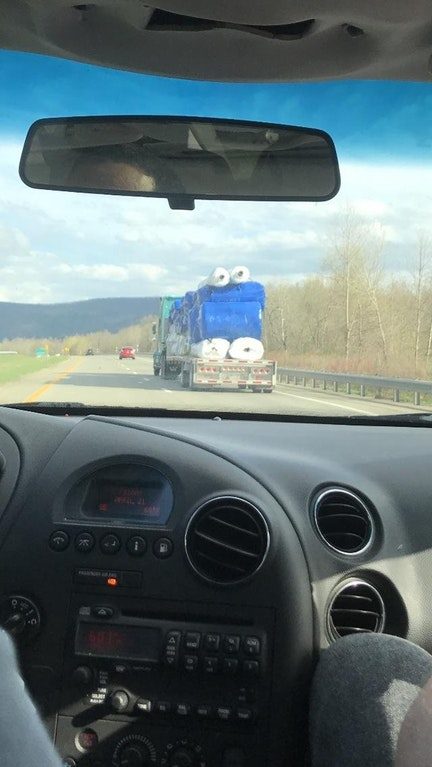 7. The only time a faucet could look like Scrat from “Ice Age.” 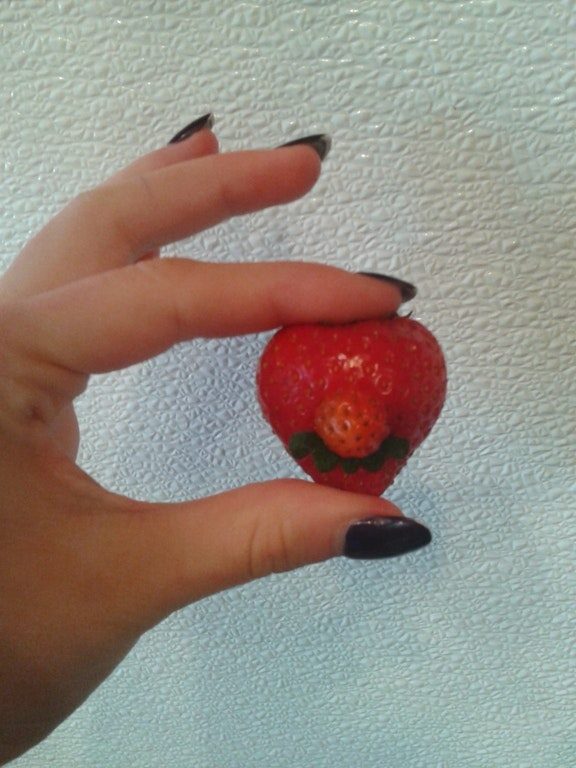 9. Here you might recognize Sideshow Bob from “The Simpsons”… 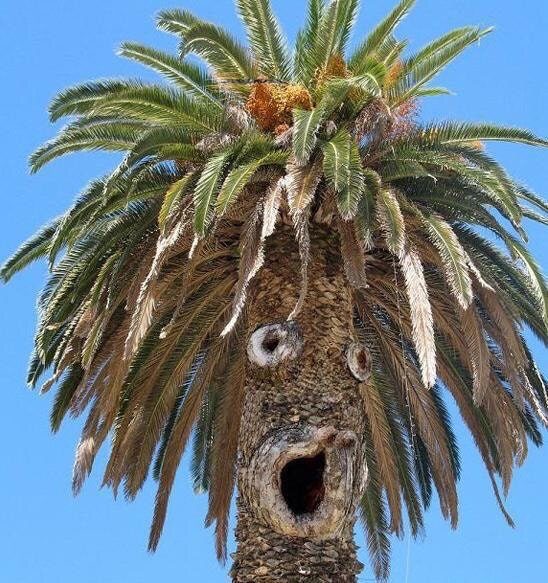 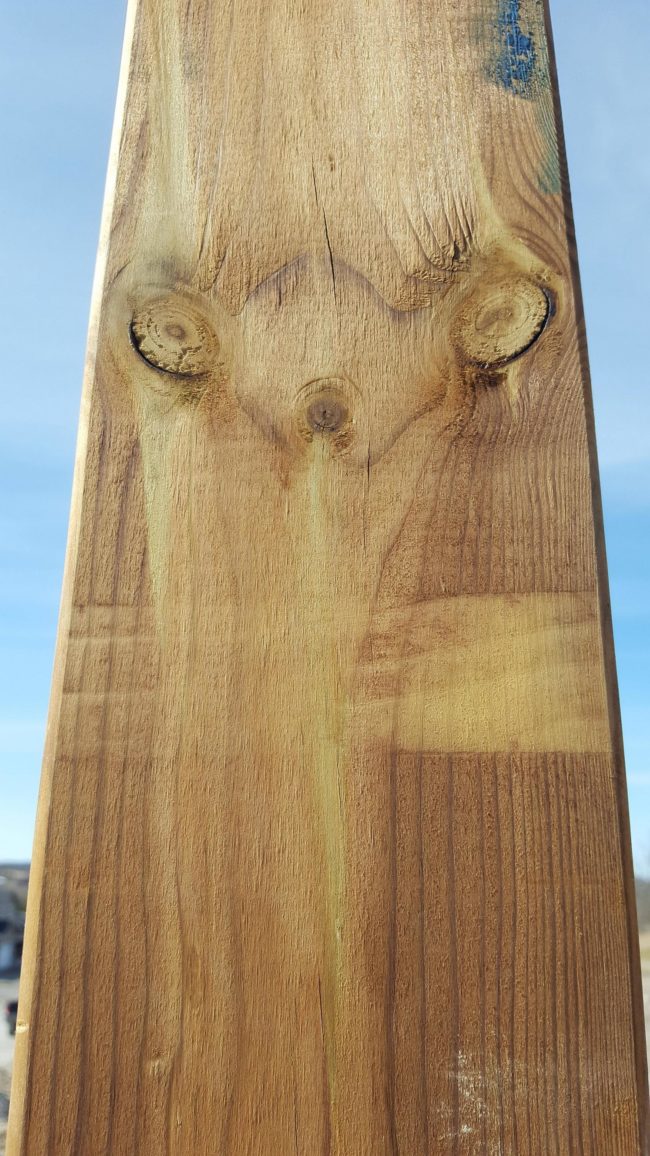 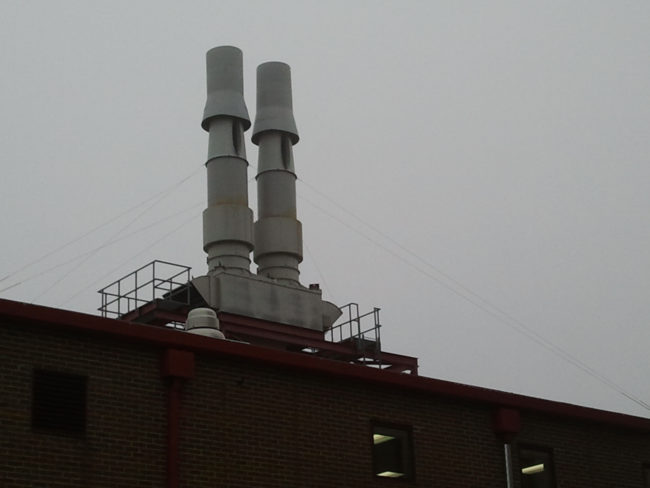 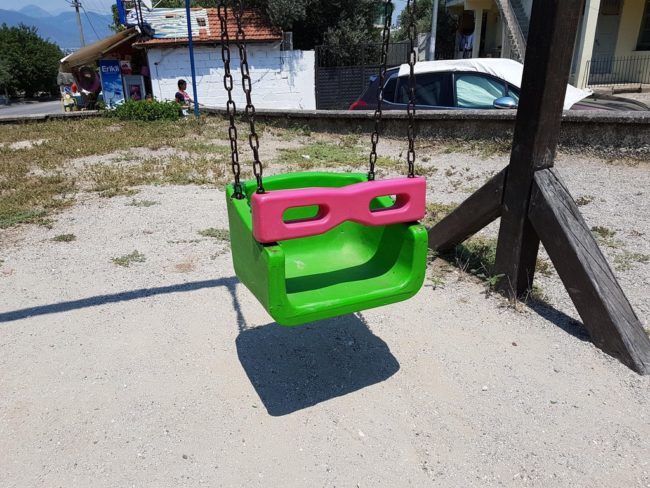 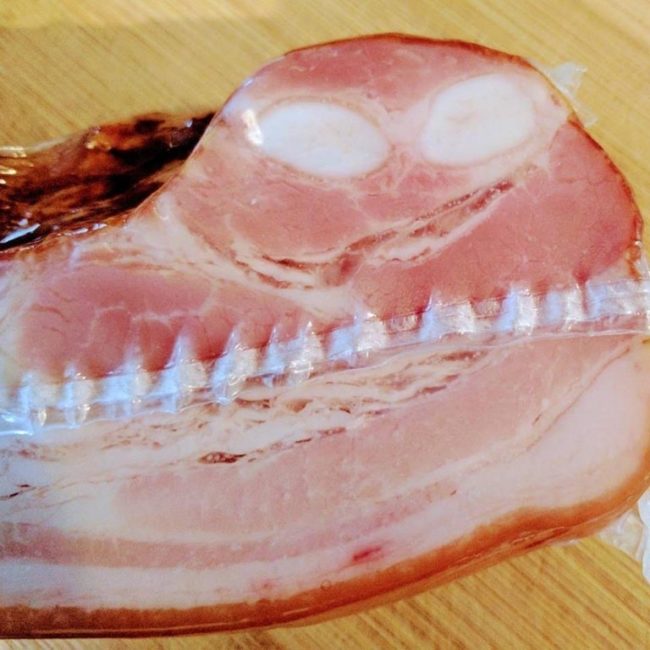 Head to the next page to see more of your favorite characters! 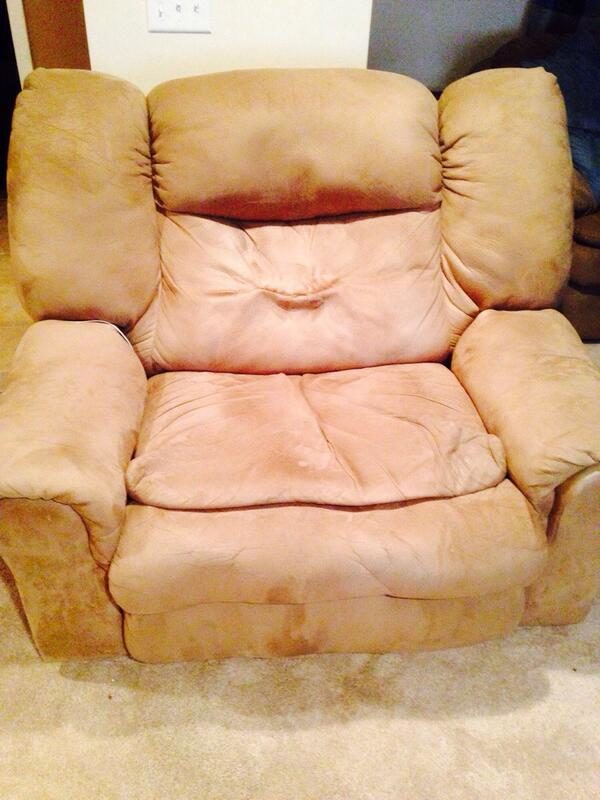 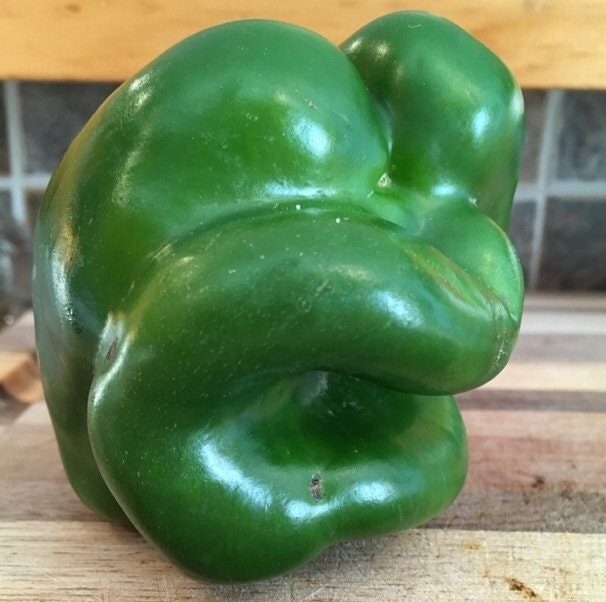 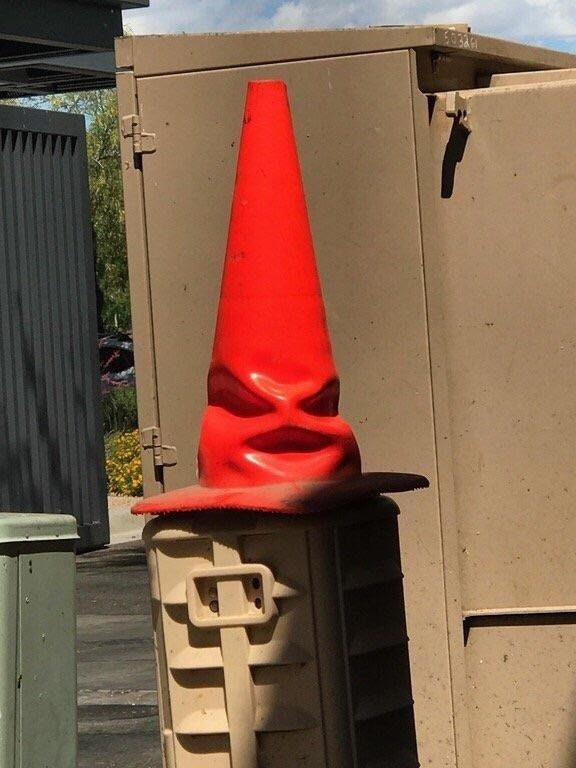 17. And here we have another adorable Cookie Monster posing as a geode. 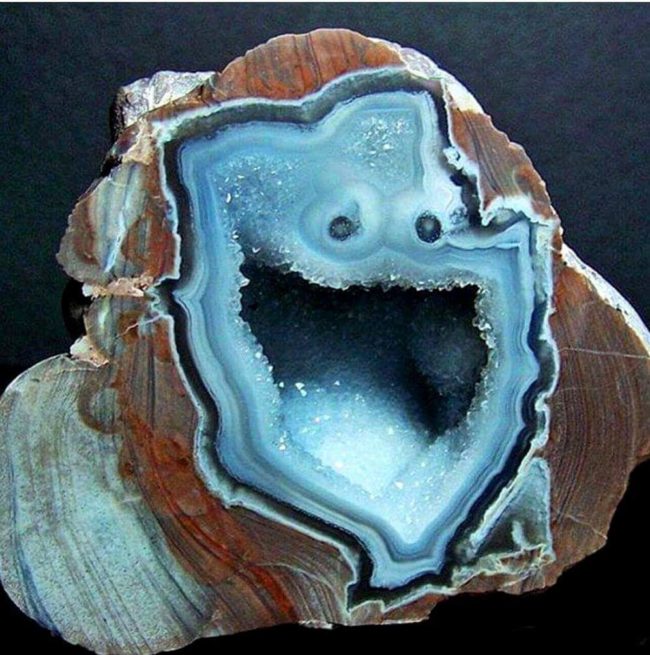 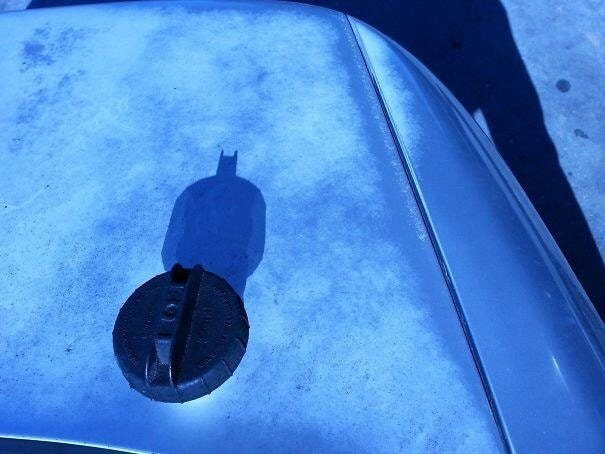 19. “The soul of Darth Vader lives in my windscreen.” 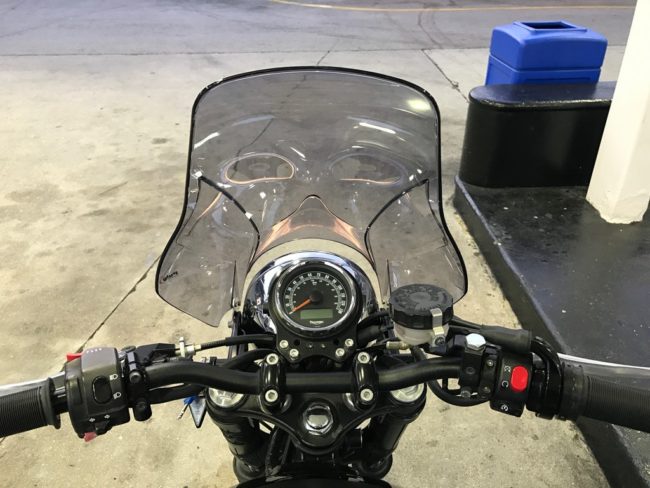 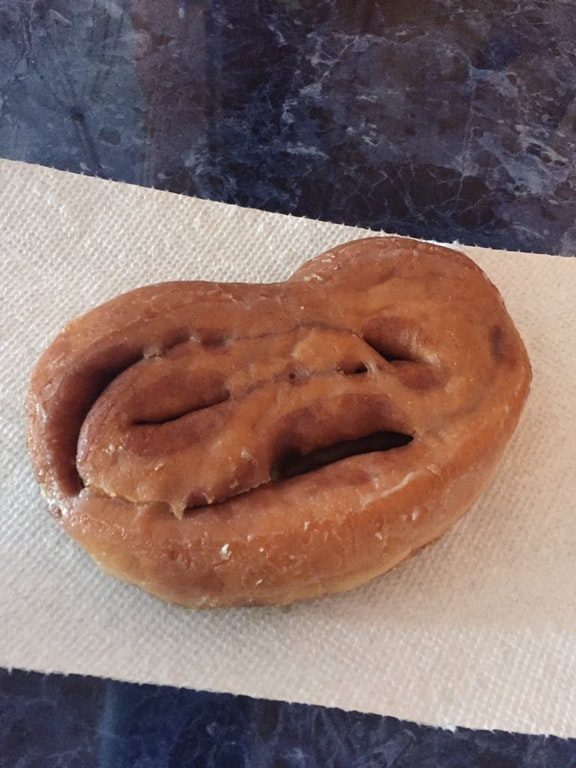 21. “My favorite picture of Trump at his inauguration today.” 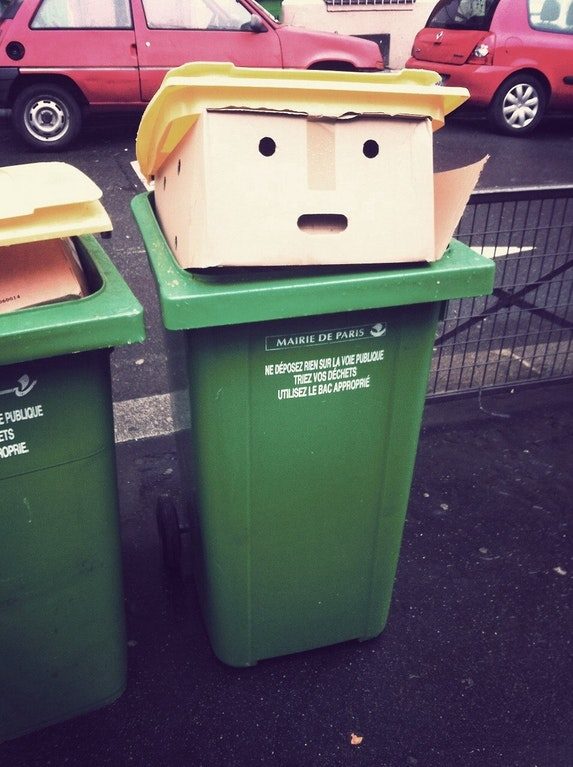 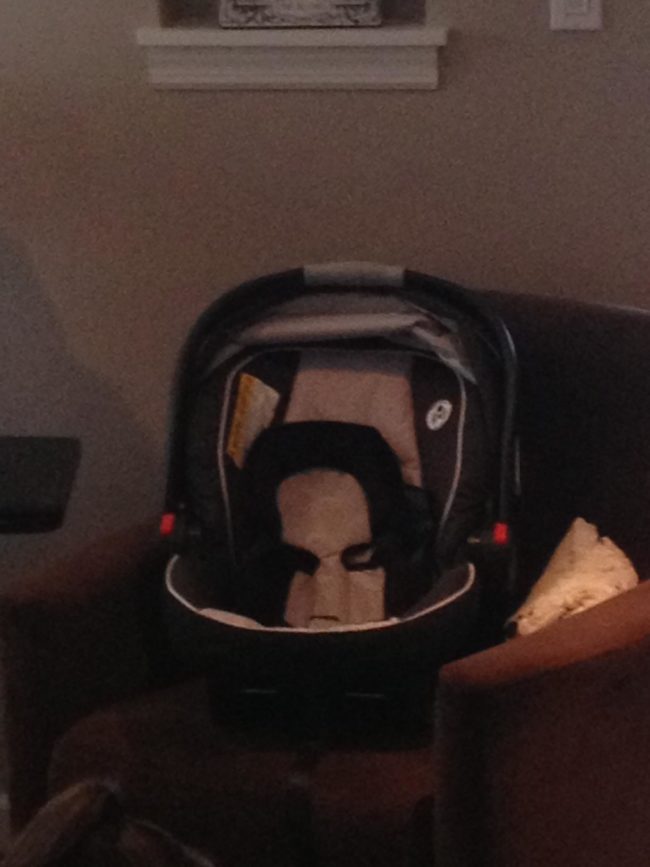 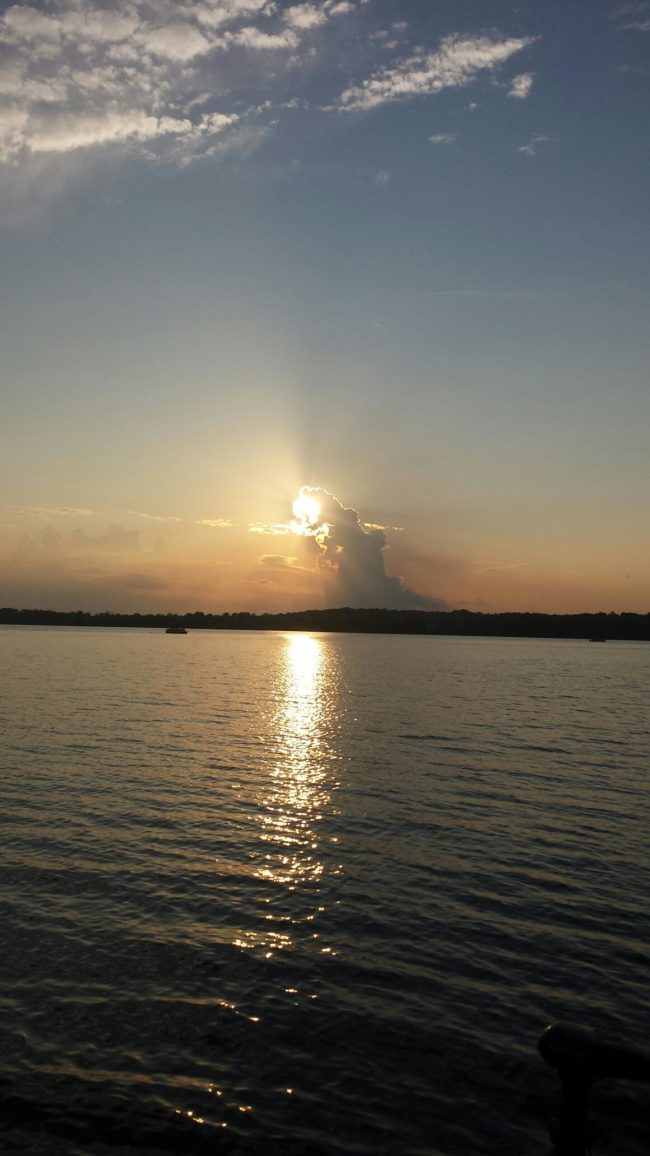 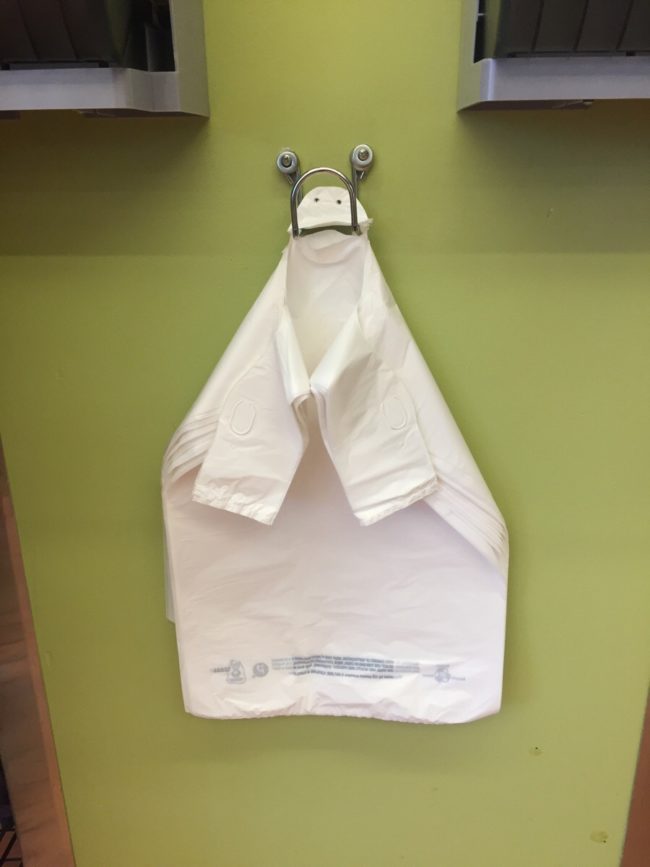 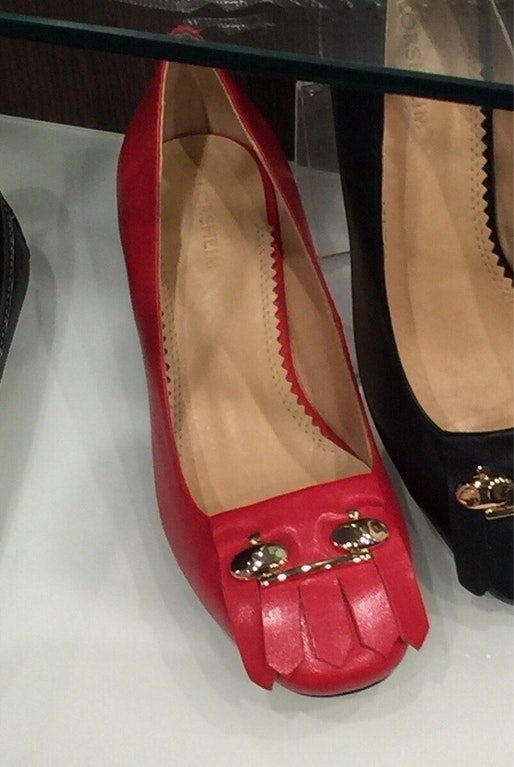 Our brains sure are interesting, aren’t they? What faces have you seen in inanimate objects? Be sure to let us know below!