He Captured A Video Of A Whale Doing Something Beautiful. His Reaction? Not So Nice.

If you ask me, there’s really nothing more incredible than seeing animals thrive in their natural habitat. That’s doubly true of those animals happen to be hulking sea creatures.

And fisherman Dominic Tyson has seen his fair share of epic moments while working the coastline of Australia, but nothing prepared him for the rare sight he witnessed while fishing along the Karratha coast one day.

Tyson can be described as a true-blue angler, making the water his home away from home. 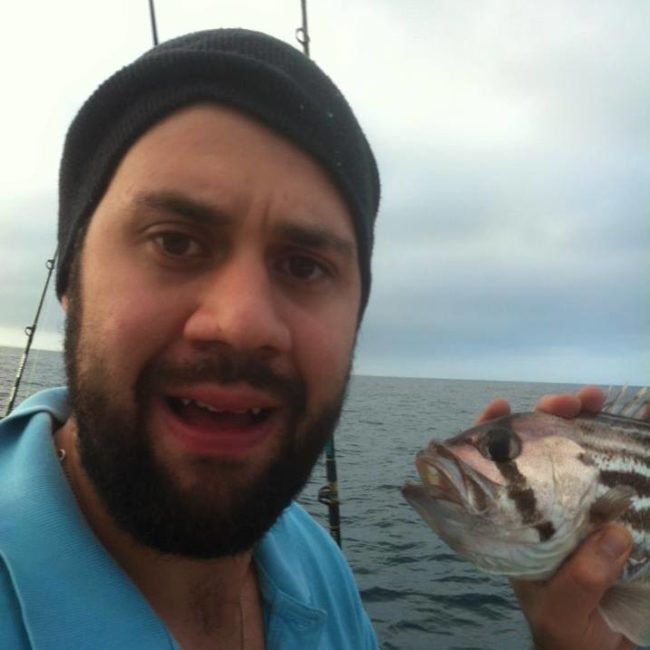 But after witnessing a giant humpback whale breaching out of the water, the avid fisherman is making waves for more than just his fishing skills. 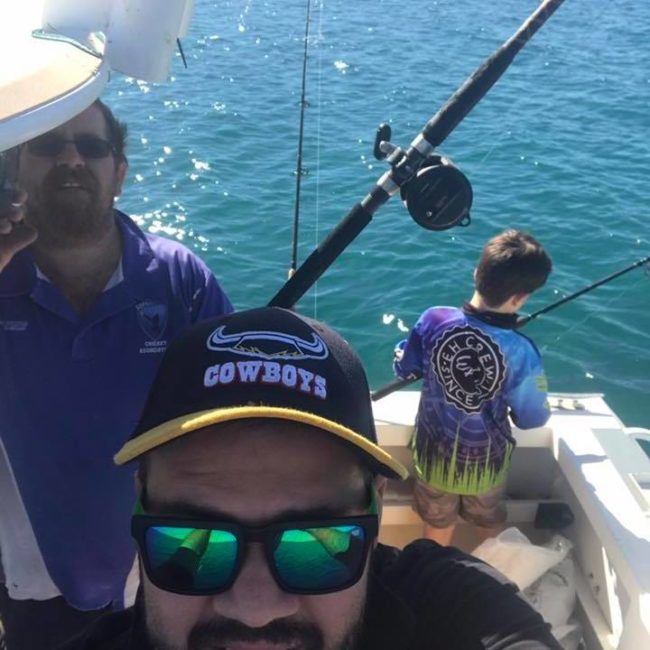 Spotting a whale in the wild is something only a handful of people get to witness, and while Tyson was lucky enough to be welcomed into the club, based on his reaction you can tell the man was completely caught off guard.

With his camera in hand, Tyson can be heard giving a expletive-heavy commentary as the whale launches itself out of the water. Undergoing feelings of surprise and shock, the fisherman can be heard living in the moment. Get your ears ready, folks.

Something tells me that Tyson won’t be getting his own wildlife show anytime soon.

Have you ever been caught of guard by a close encounter with an animal? Let us know in the commentsand be sure to share Tyson’s unconventional wildlife video if you’re a fan of his…uh…genuine reaction.