Despite all the evidence in the world proving otherwise, some people refuse to abandon their stubborn beliefs that Earth is actually flat — and this guy really takes the cake.

Mike Hughes is so convinced that people are wrong about the planet’s round shape that he decided to prove his point in a seriously dangerous experiment. The 61-year-old limo driver had initially planned to launch himself into space in a homemade scrap-metal rocket on November 25 in Amboy, California. Unfortunately for him, the Bureau of Land Management (BLM) and the Federal Aviation Administration (FAA) put a stop to that pretty quickly.

Hughes has spend $20,000 building his own steam-powered rocket with spare parts he had in his garage, even buying a motor home on Craigslist to use as a ramp. 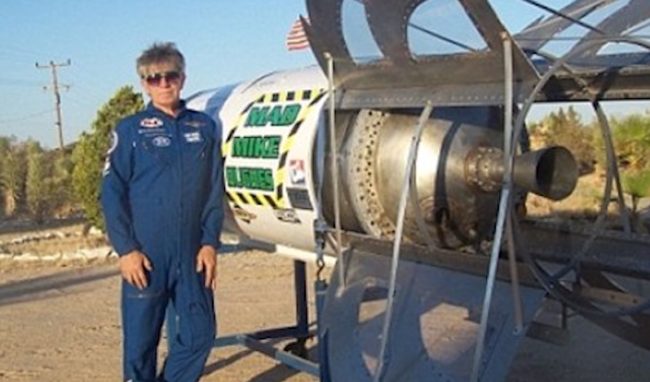 He’s been planning the launch for the last year, claiming to have already obtained the BLM’s approval — which, apparently, was news to the federal agency. 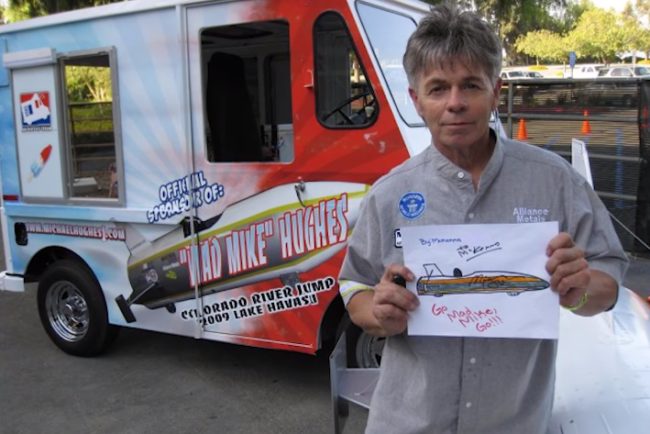 In fact, the agency says they had no idea about Hughes’ plan until they came across news articles detailing the launch, which was set to be a 500-mile-long flight through the Mojave Desert. They told him he did not have their permission to do so on public land and, unsurprisingly, the FAA didn’t approve, either. 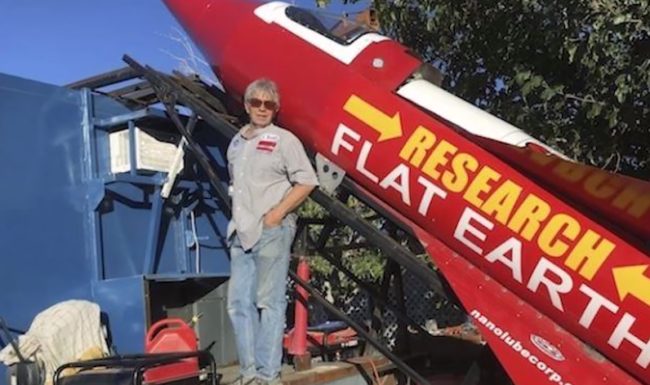 Despite the setback, Hughes still plans on launching his rocket and claims to have secured private land to do so. 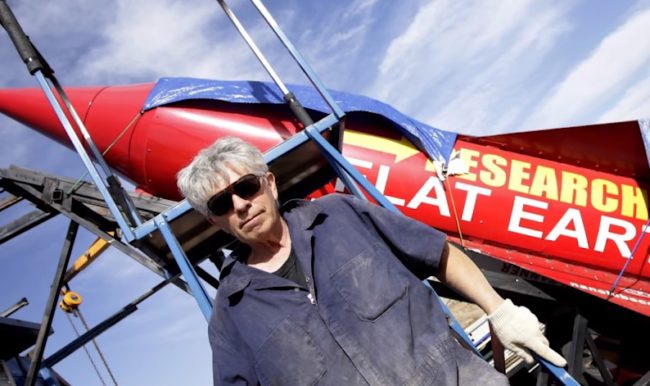 In the meantime, you can keep up-to-date with what he’s doing by checking out his aptly-named YouTube channel, Mad Mike Hughes. Or, you know, you could just weep for humanity. Whatever works.