In fact, it’s what many shy people consider their own personal form of hell. Some say it helps to picture your audience in their underwear so you don’t feel so vulnerable. Others suggest sprinkling a little humor into your presentation, which these people definitely did.

Whether they were intentionally trying to be funny or just had a lapse in judgement, these 24 students and teachers made their PowerPoint slides hilarious.

1. “Put this in my PowerPoint. Let’s see if anybody notices.” 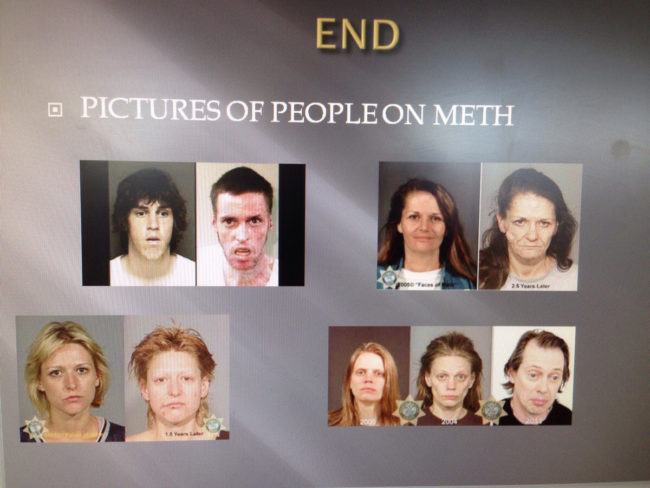 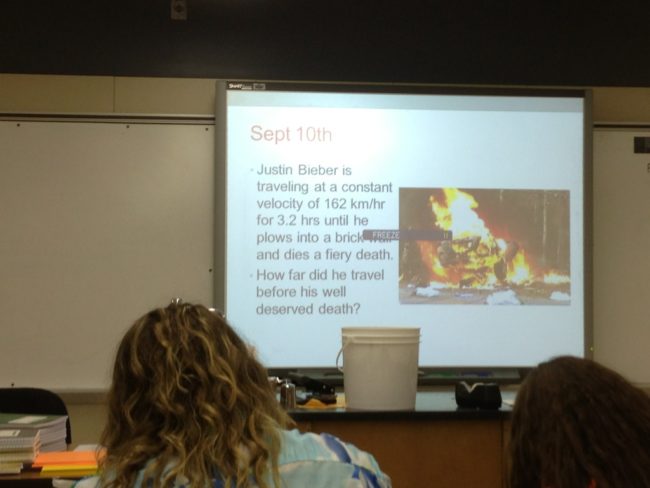 3. “Two girls were having a Nelson Mandela presentation today.” 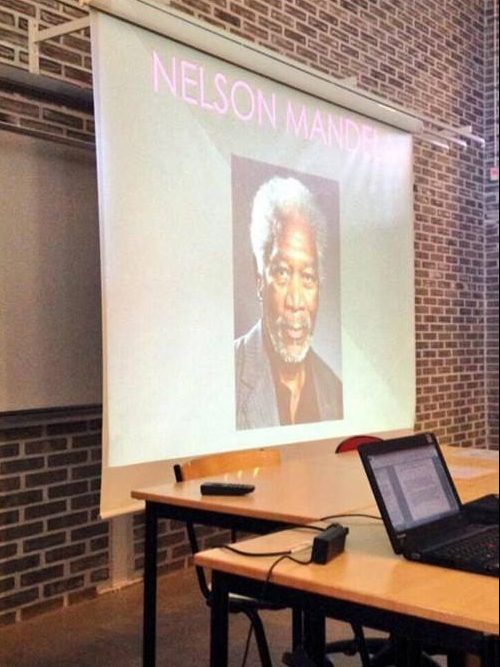 This Is Actually Really Accurate . . . What Do You Guys Think {#memes #funnymemes #relatable #funny #funnypresentation #kidsfunny}

5. Those long horses you see in zoos are lies! 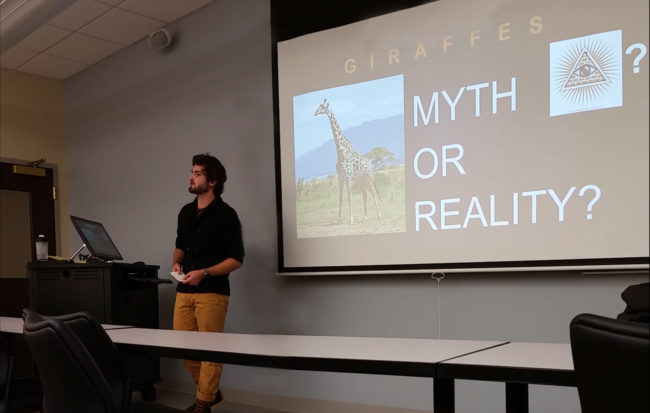 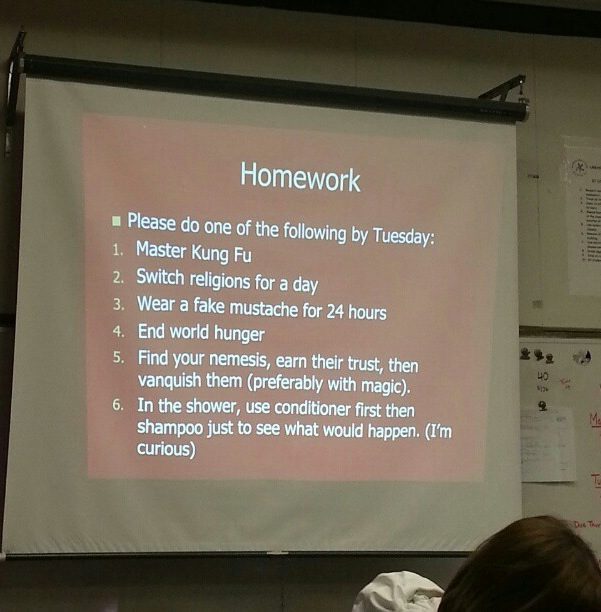 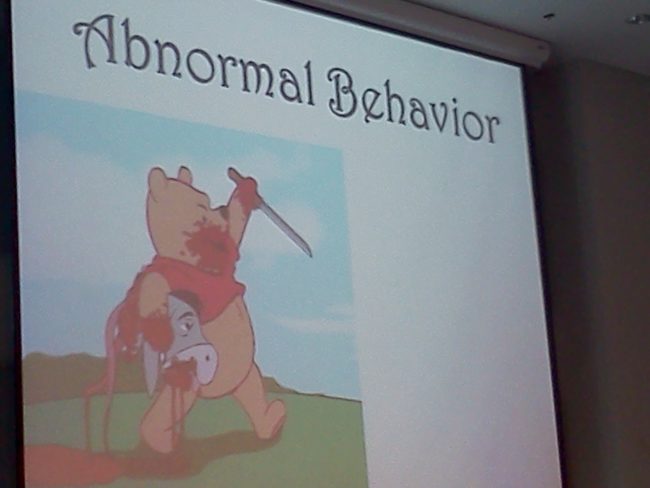 8. When your teachers love memes just as much as you do. 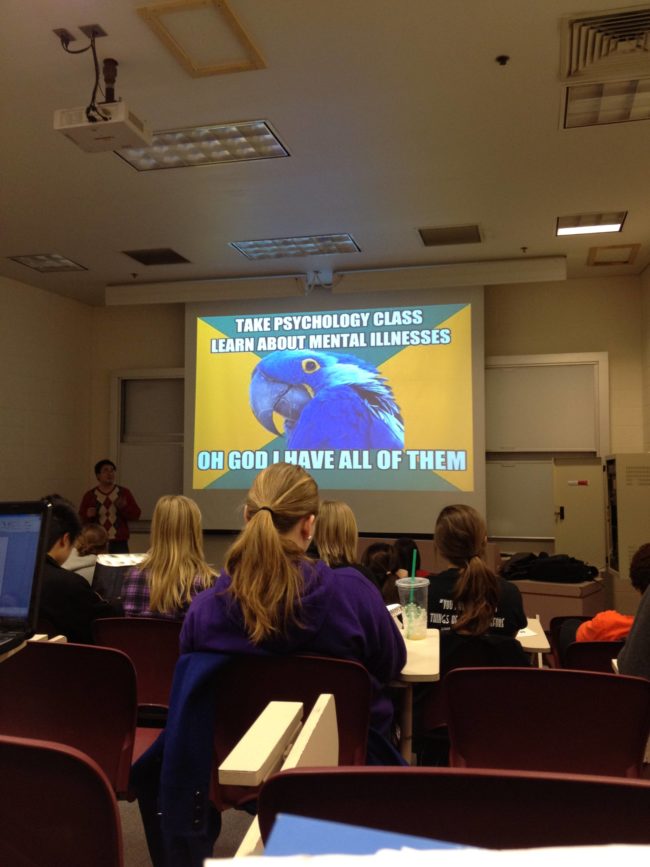 9. “That’s when I decided this job wasn’t for me… (actual slide in a recruiter’s presentation this morning).” 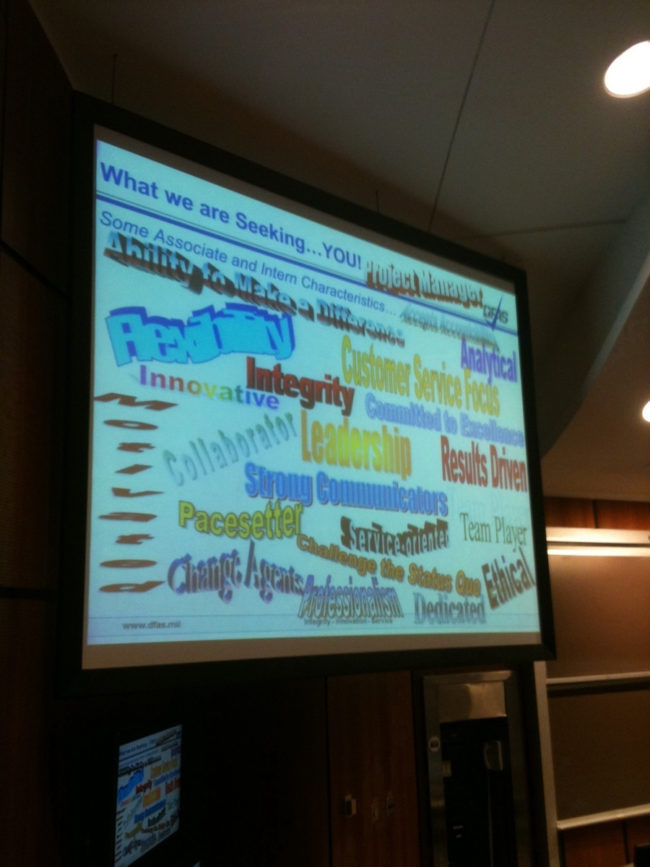 10. In case you were wondering… 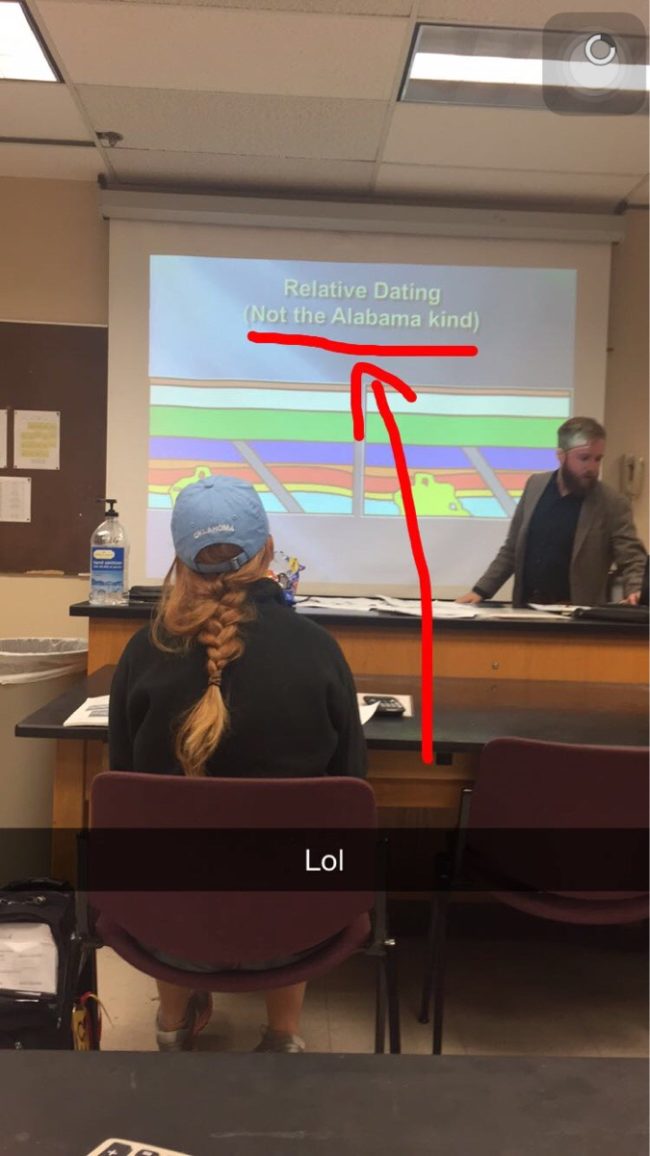 11. There’s a reason some professors hate their students. 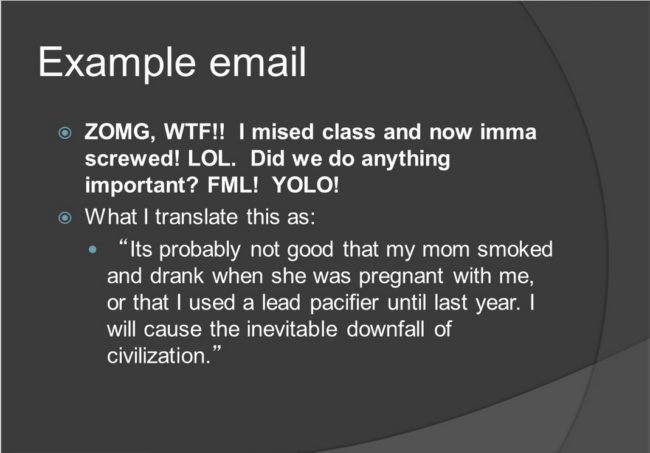 12. Because approximately nobody clicks on page two. 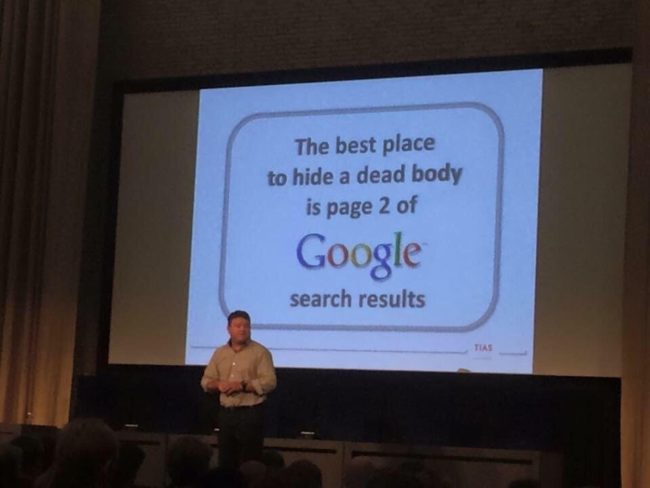 13. Wondering what the difference is between urban, suburban, and rural? This slide will help explain the naked truth. 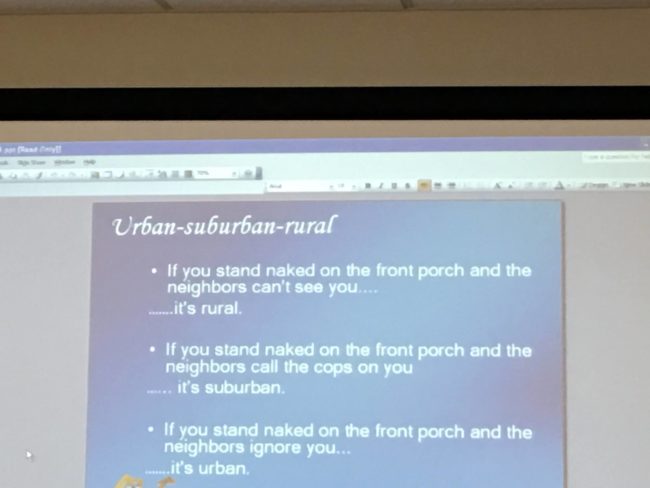 14. “Guest speaker couldn’t realize why everyone was laughing so much at his presentation slide.” 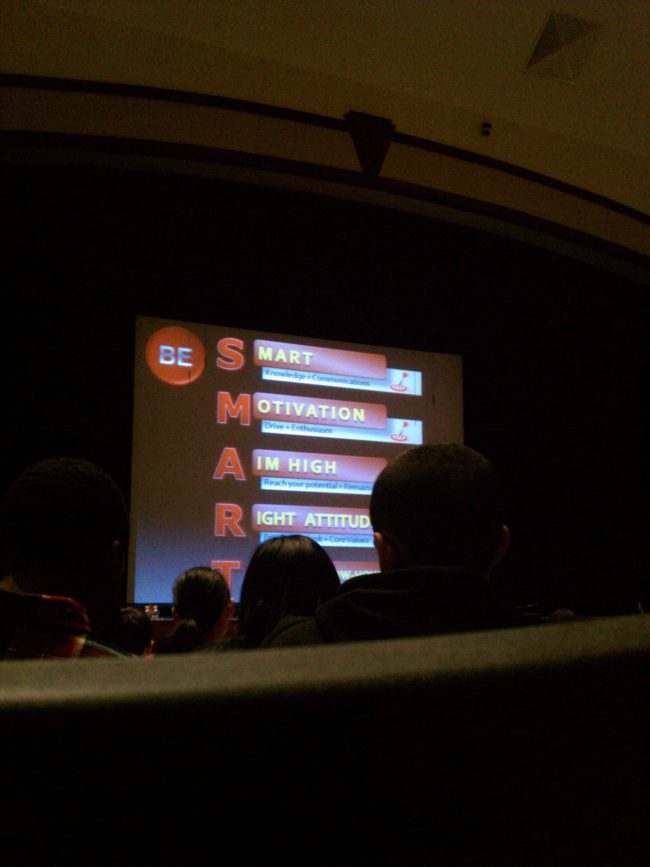 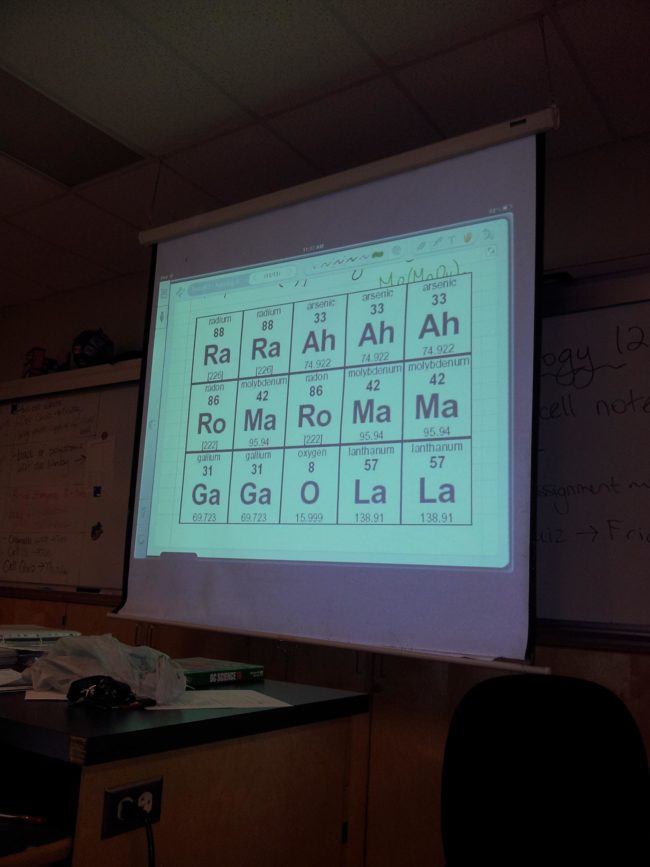 16. “Did my friend piss his pants? Nope, it’s just the reflection of the chairs in the room.” 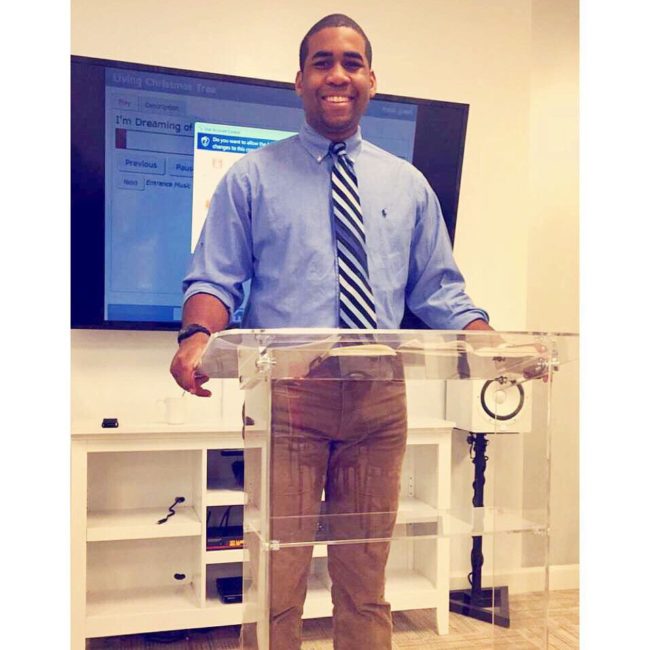 17. The evolution of Dwayne “The Rock” Johnson. 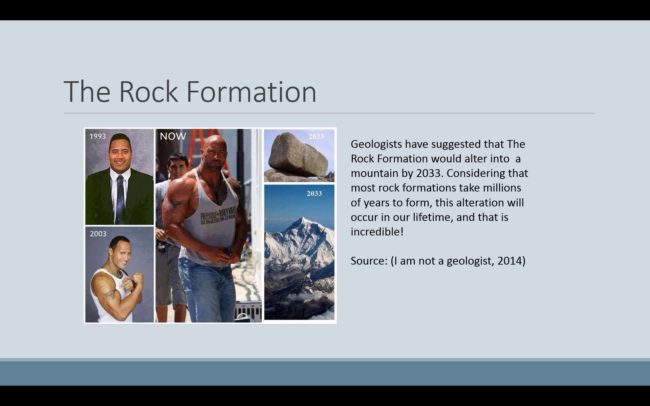 18. “Partner forgot to change our names in the presentation he made before he sent it to our teacher.” 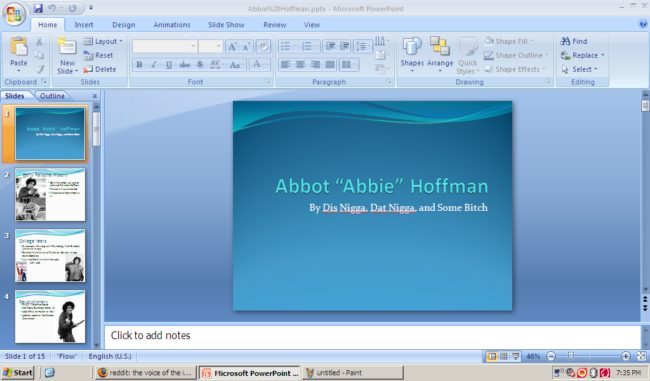 19. “Had my students make Powerpoints telling a little about themselves…Stumbled upon this gem of a slide.” 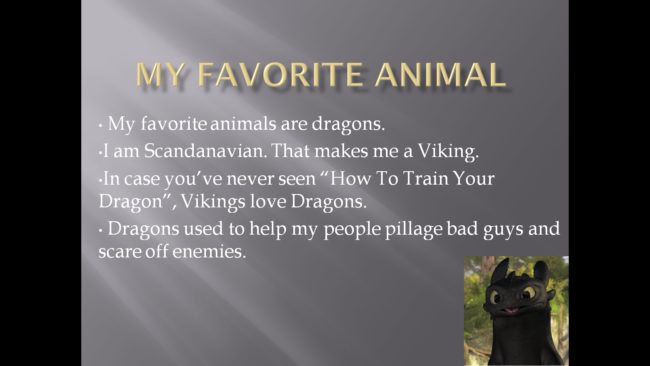 20. When your final presentation for anthropology class is on memes. 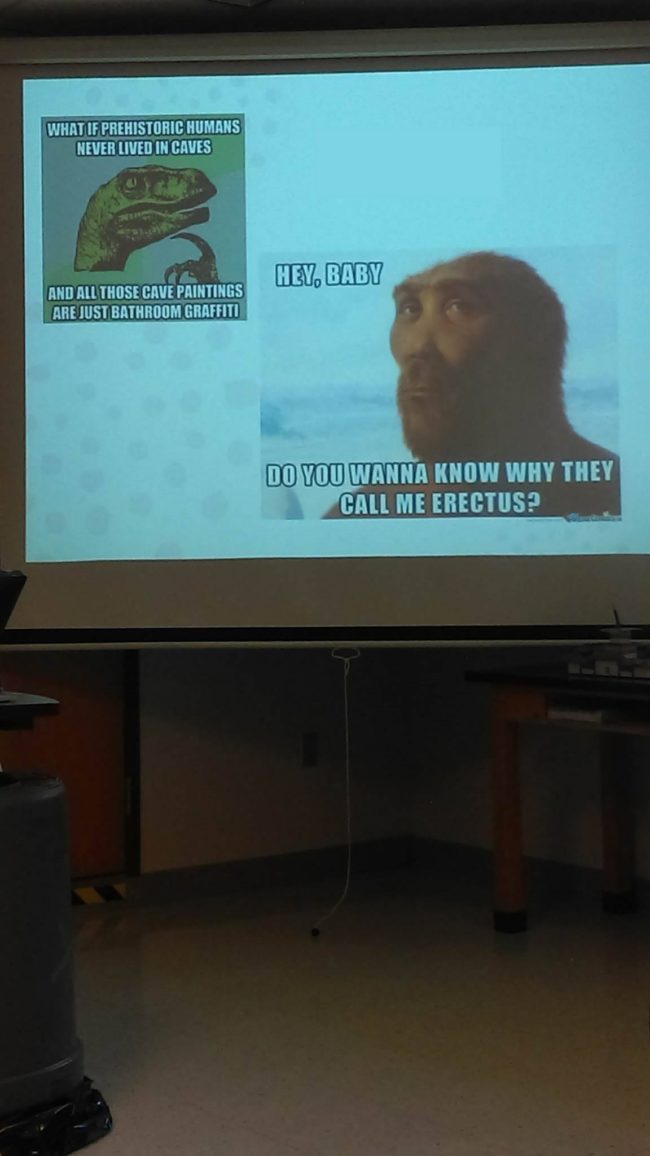 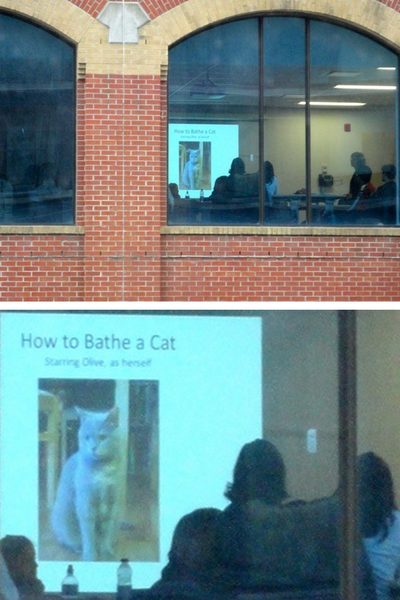 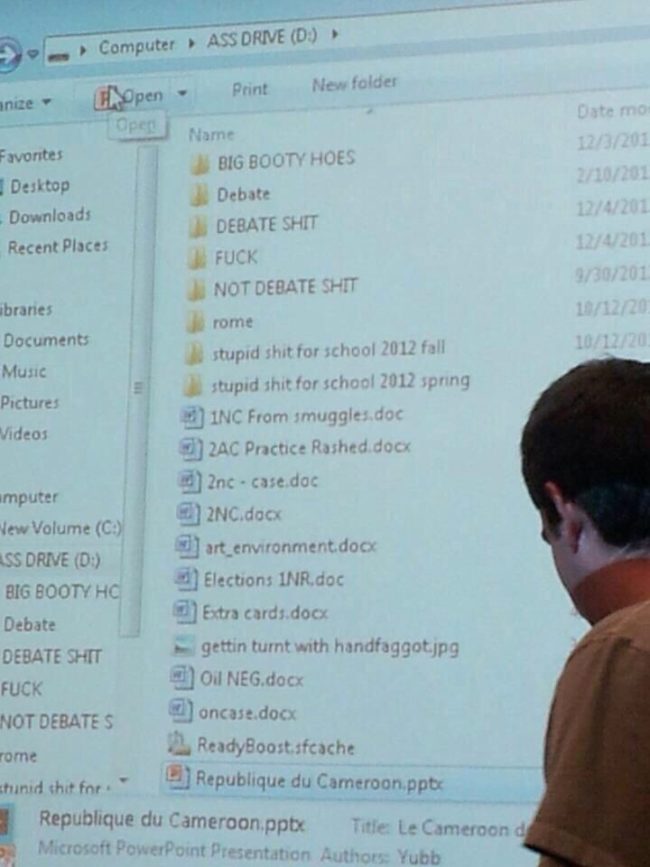 23. I bet at least one person copied this down. 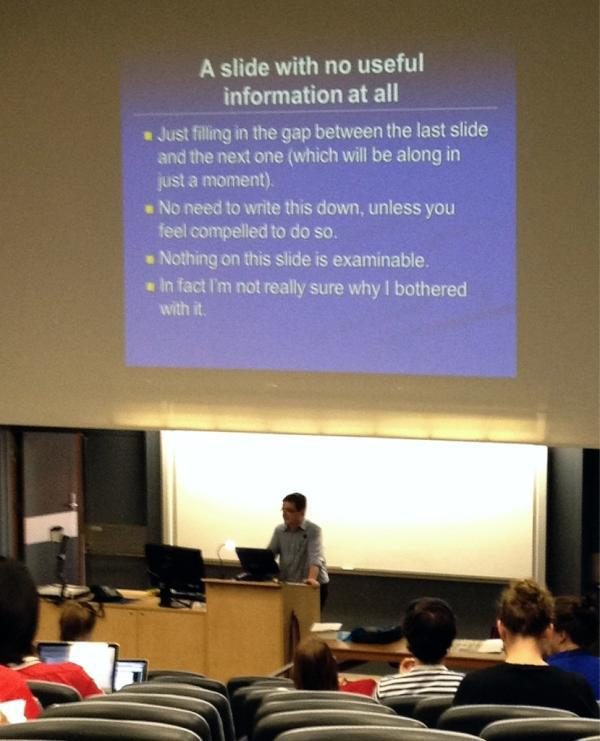 24. “Last slide of my thesis presentation, wish me luck.” 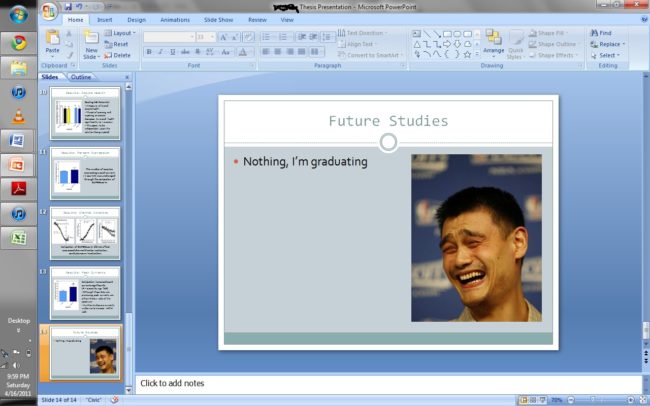 I wish I had this much creativity back when I was in school. It would’ve made presentations so much more bearable.