These Spooky Tales From The Sea Are Great Stories, But Here’s What’s Really Going On

Ghost ships are part of a phenomenon that has been discussed for centuries.

These crewless vessels have inspired famous works of literature like “Dracula” and blockbuster films like “The Pirates of the Caribbean.” They’re called ghost ships because they appear out of the fog and take their revenge after a crew has abandoned them, usually after a collision. It’s a common enough occurrence that as stories from history piled up, researchers decided to find out what was actually happening. Let’s take a look at some of the most famous ghost ships out there and what was behind their spooky appearances.

When the HMS Rumney (pictured on the right) collided with the French ship the Figorifique, the French crew members abandoned ship and joined the sailors on the Rumney. Shortly afterward, the Figorifique reappeared, crashing into them again and ultimately sinking both ships. 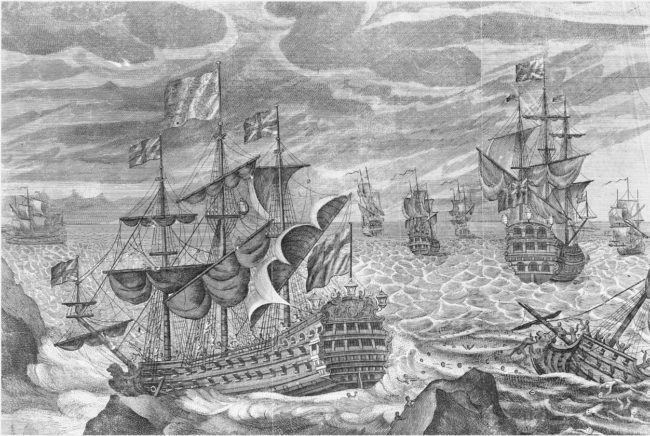 Due to physics and the engines being left on, the abandoned Figorifique likely sailed in a circle after the crew boarded the Rumney. By traveling in a straight line, the Rumney fated itself to its deadly meeting with the French ship.

The Mary Celeste was found sailing the ocean in 1872 with water in the hull, missing lifeboats, and a captain’s log that trailed off abruptly. The crew never made it to shore and the water in the boat hadn’t sunken it. 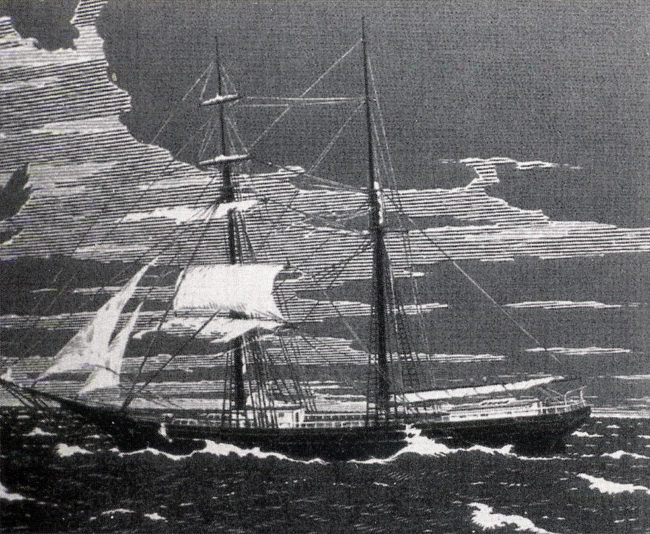 Taking into account both buoyancy, which keeps objects afloat, and fluid dynamics, which controls water displacement, the ship was designed in such a way that the water in the hull wasn’t enough to sink it. If only the sailors had known before they jumped ship…

Read More: These Stories May Not Be True, But They’re Guaranteed To Send Chills Down Your Spine

Sailors on the A. Earnest Mills, a schooner like the one pictured below, watched their ship sink. It was full of a heavy load of salt, so it went under quickly. That’s why it was such a shock when it appeared again days later. 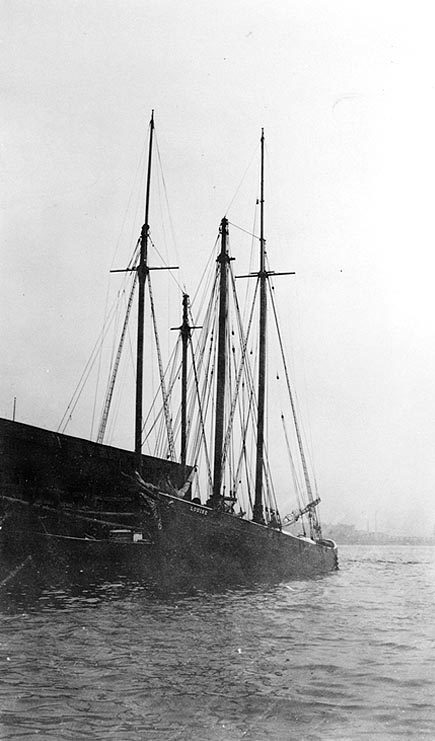 In this case, it’s all about the cargo. Salt dissolves in water, so after the ship was relieved of its weight, it rose again.

What about ships that appear in multiple places over several years? Watch as Peter B. Campbell explains everything you need to know about ghost ships and the science behind them.

That’s incredible! I’m amazed that scientists have been able to find out so much about these creepy vessels. Be sure to share this fascinating look at the high seas with the history buffs in your life!