In March 2016, the Public Facilities Privacy & Security Act, commonly known as House Bill 2 or HB2, was passed in North Carolina.

The law bans people from using bathrooms that don’t correspond with the sex indicated on their birth certificate, which presents a big problem for transgender people in more ways than one.

Supporters of the bill claim that it prevents men from pretending to be trans to gain access to women’s bathrooms so they can sexually assault women or even children.”He could be there to look at the anatomy of the opposite sex. He couldbe there because he’s a sex pervert. He could be there to bring damageto a young girl,” said Ron Baity, president of Return America and pastor at Berean Baptist Church.However, there are a lot of issues in that line of logic.

For starters, it’s extremely offensive because it implies that “transgender” and “predator” are interchangeable terms.”As a trans person … it’s hard not to take it personally when people are comparing trans people to child predators or saying that we’re somehow dangerous,” said Alison Gill, vice chair of the Trans United Fund. 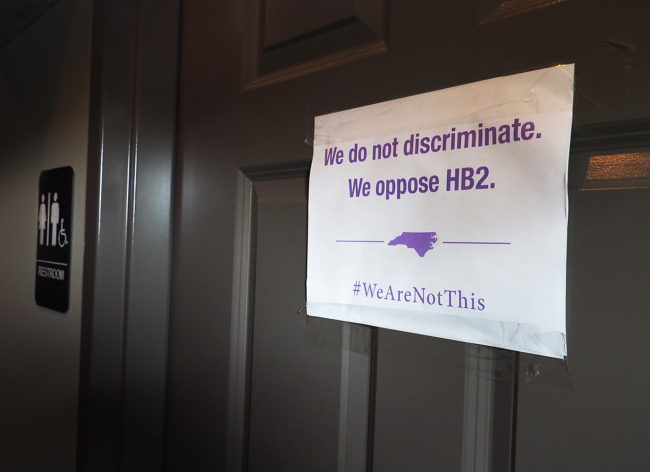 A coalition of more than 250 sexual assault and domestic violenceorganizations led by the National Task Force to End Sexual and Domestic Violence Against Women stated that “Over 200 municipalities and 18 states have nondiscrimination lawsprotecting transgender people’s access to facilities consistent with thegender they live every day.None of thosejurisdictions have seen a rise in sexual violence or other publicsafety issues due to nondiscrimination laws.”

It also fails to recognize that men can be victims of sexual assault and harassment in bathrooms as well, including trans men who were born as females. 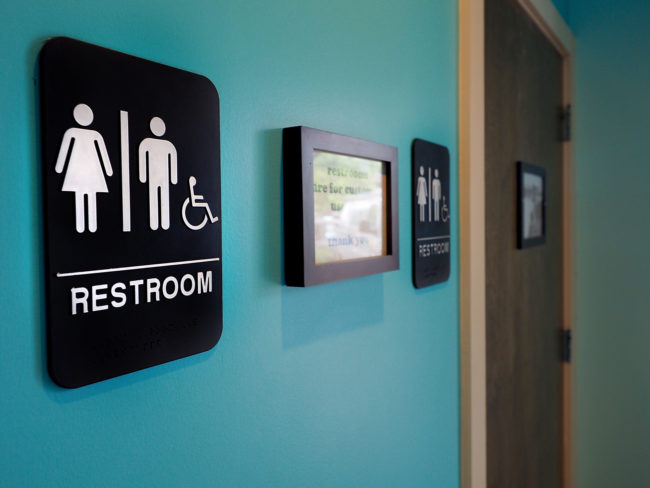 This is related to perhaps the most dangerous consequence of the bill, which is that it ignores trans people’s safety and well-being. 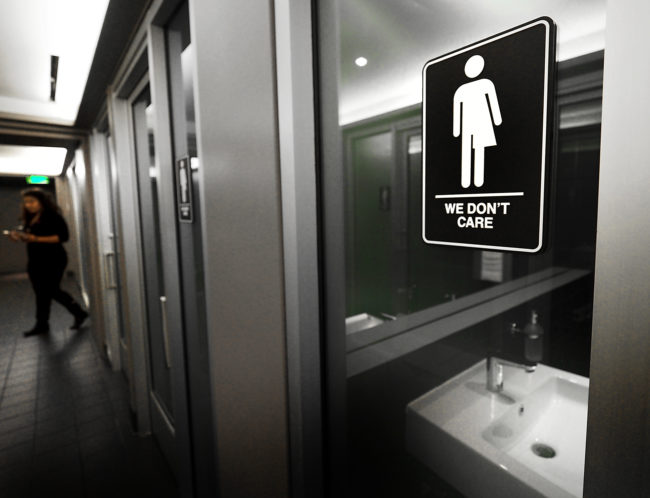 Jody Herman, a public policy scholar at UCLA School of Law’s Williams Institute says that in her survey of 93 transgender and gender nonconforming people in Washington, D.C., “About 70 percent of the sample reported experiencing being denied access to restrooms, being harassed while using restrooms and even experiencing some forms of physical assault.” Eight said that they’ve been physically attacked in a bathroom.

Read More: She Shared Her Inspiring Story About How She Transitioned In More Ways Than One

(via NPR and ABC News)

People are sexually assaulted every day even though it’s a crime.If laws against rape don’t deter rapists, why would HB2 stop them? Predators are a major problem, but taking away trans people’s rights isn’t going to solve it.Share this if you think we should all be able to use the bathroom we identify with.