What These 11 Animals Did Made Me Cry A Bucket Of Tears. The Most Touching Thing I’ve Ever Seen.

If you’ve ever doubted that animals have souls and are capable of caring on a deep level, this is going to change your mind. Here are 11 examples of animals being the beautiful creatures that we know they are – you might not need tissues, but it wouldn’t hurt to grab one first.

1. Yang Yun was free diving when she discovered, at the bottom of an arctic pool, that her legs cramped up and she couldn’t move. 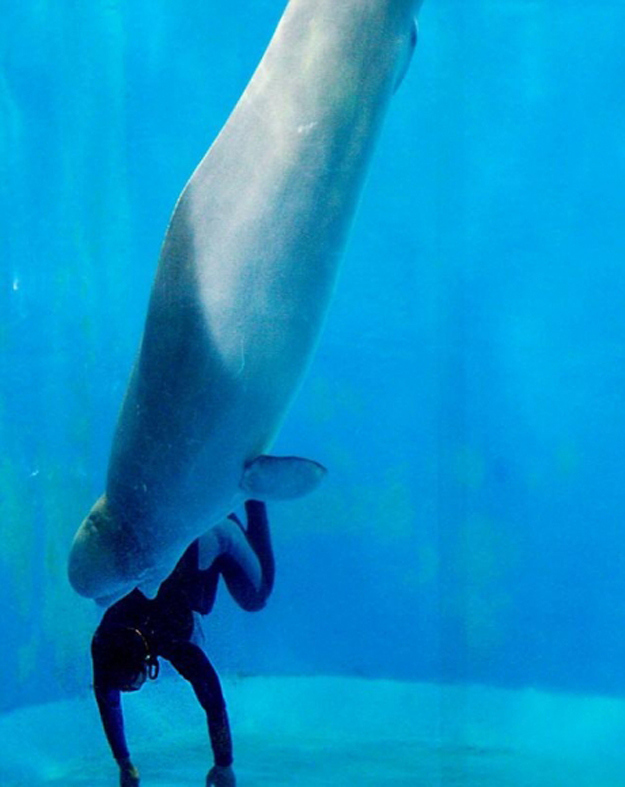 She said, “I began to choke and sank even lower and I thought that was it for me — I was dead. Until I felt this incredible force under me driving me to the surface.”A Beluga whale saw what was happening and lifted her to safety. 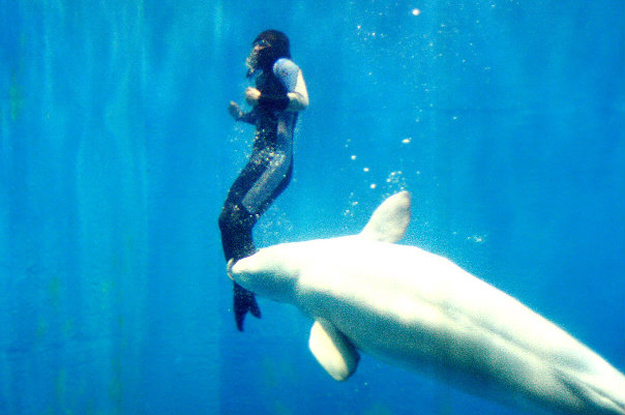 2. This is Oscar, a cat that lived in a nursing home. He could sense when someone was going to die, and he would sit quietly on their bed during their final moments. 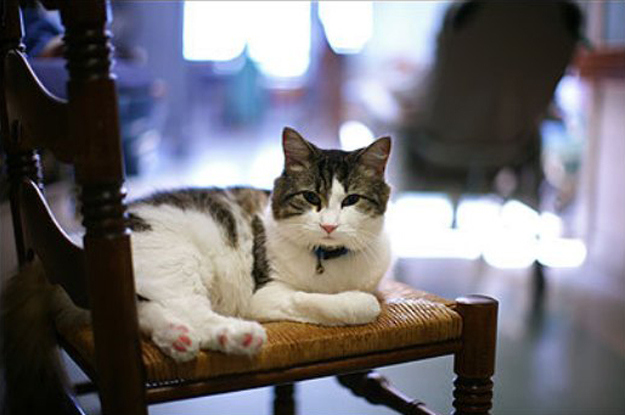 One surviving family member of a resident that passed with Oscar by his side said, “Oscar’s presence gave a sense of completion and contentment. Oscar brought a special serenity to the room. What’s more peaceful than a purring cat? What sound more beautiful to fill one’s ears when leaving this life?” 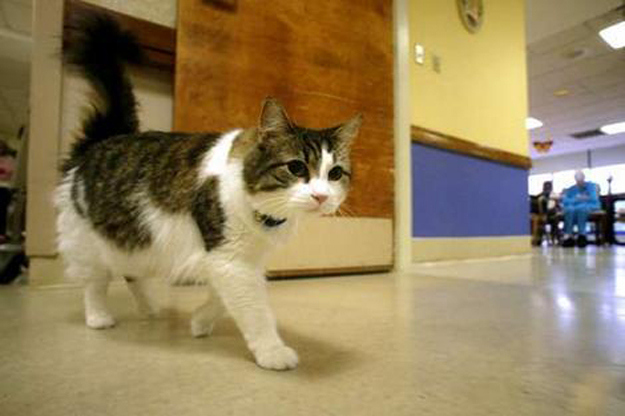 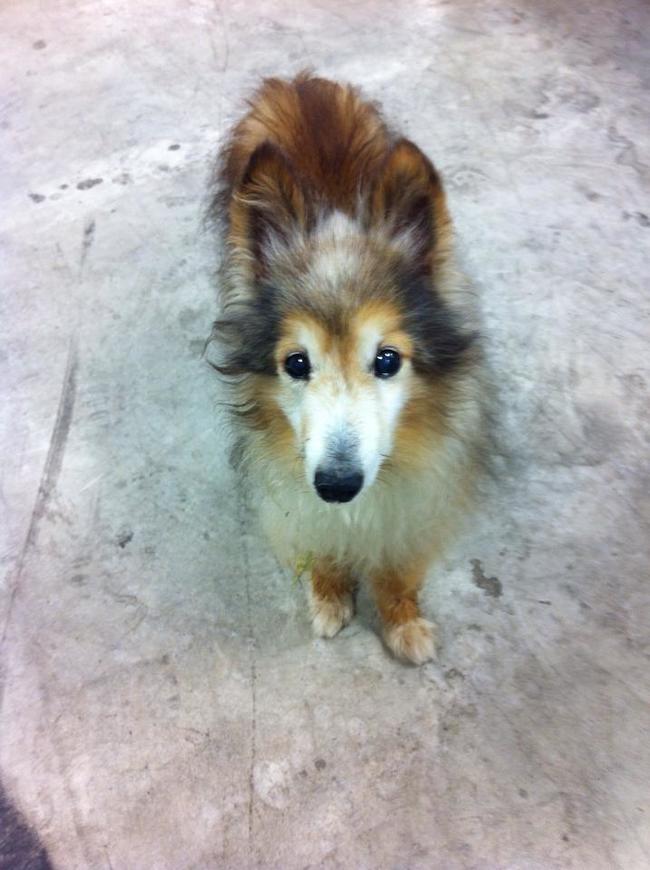 3. When Cindy the chimp died of heart failure, all of the other chimps at this rescue in Cameroon hugged each other and watched in solidarity. A truly beautiful, amazing moment.

4. The amazing story of Christian the lion is one you will never forget. 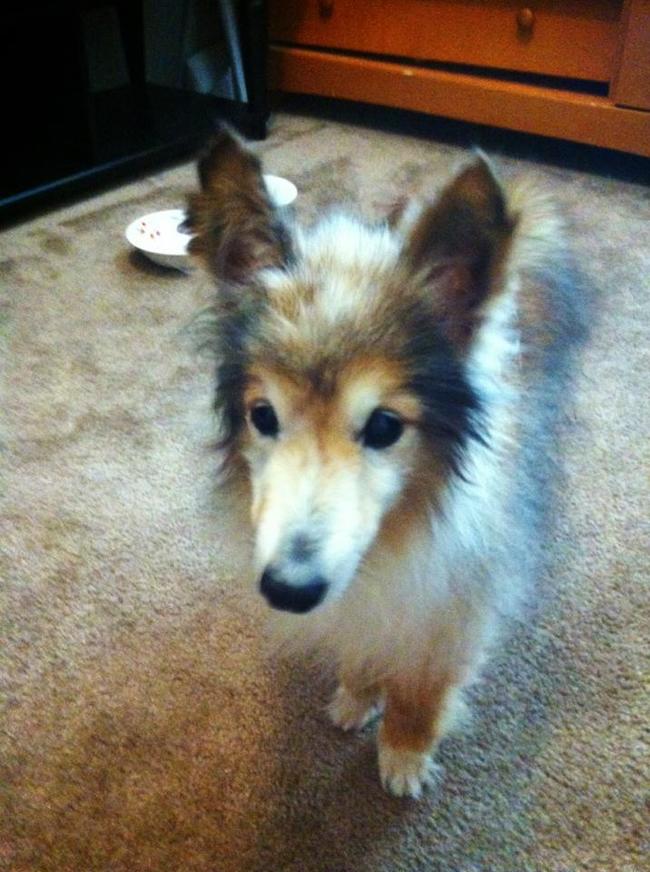 5. These abused circus elephants were reunited 25 years later at an elephant sanctuary. Their story is moving. 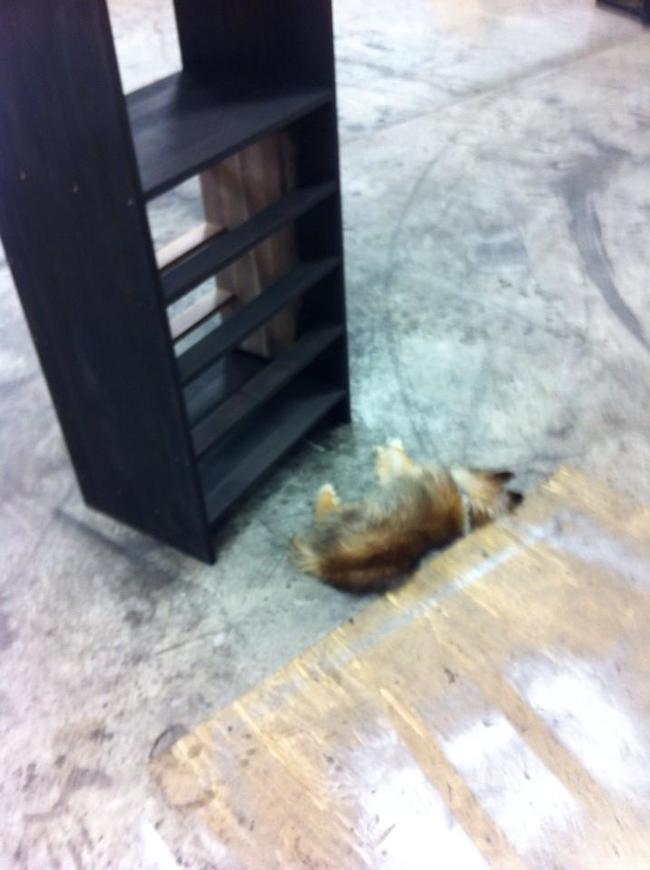 6. Cows have best friends. They literally get depressed and their stress levels rise when they are not with their BFF. 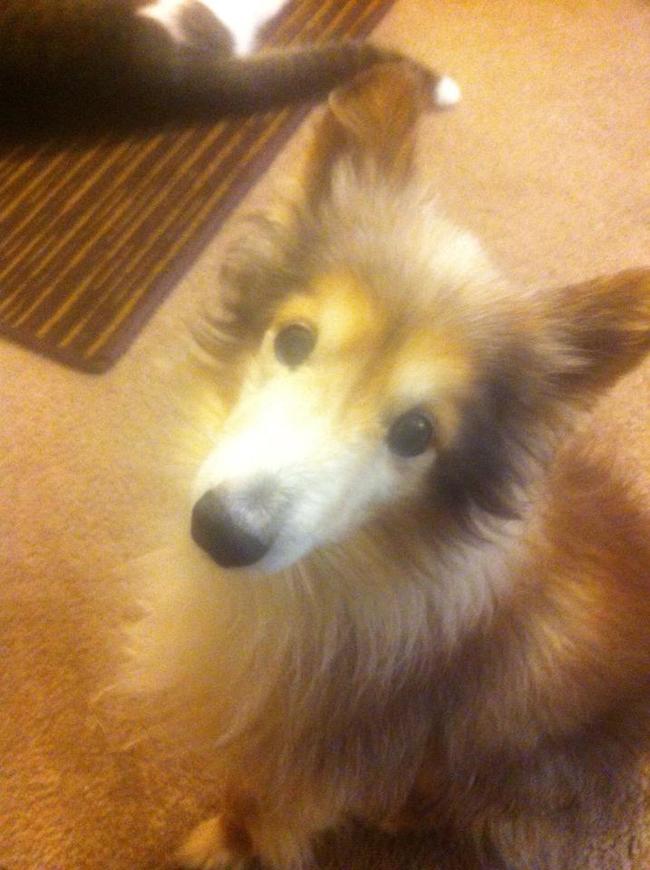 7. It would be a travesty to leave out the gorilla that remembered his friend. 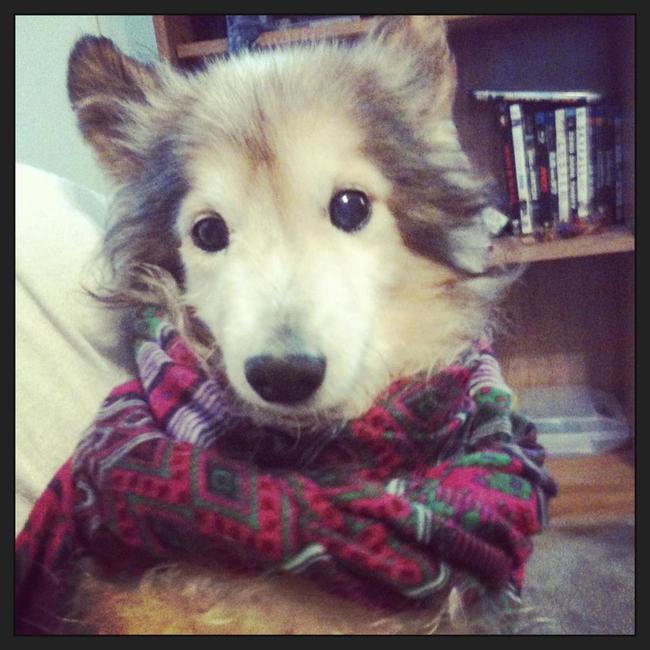 8. Five children were playing with this Jack Russell Terrier when some stray pit bulls attacked them. “George tried to protect us by barking and rushing at them,” said one of the children about the attack. George was bitten several times and died of his wounds. But he was given an award for his actions. 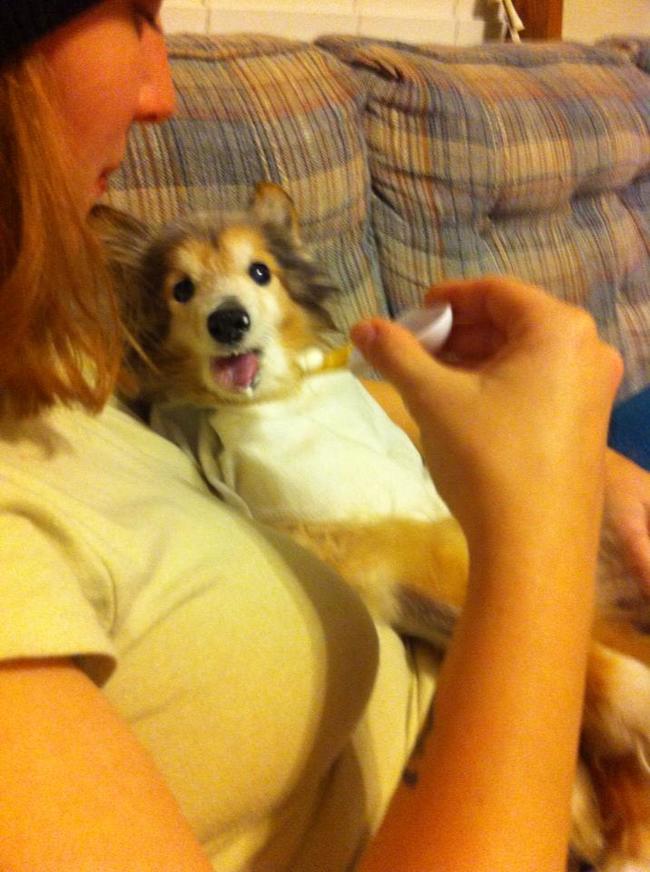 9. Koko the Gorilla watches her favorite movie and the result is a tear jerker. 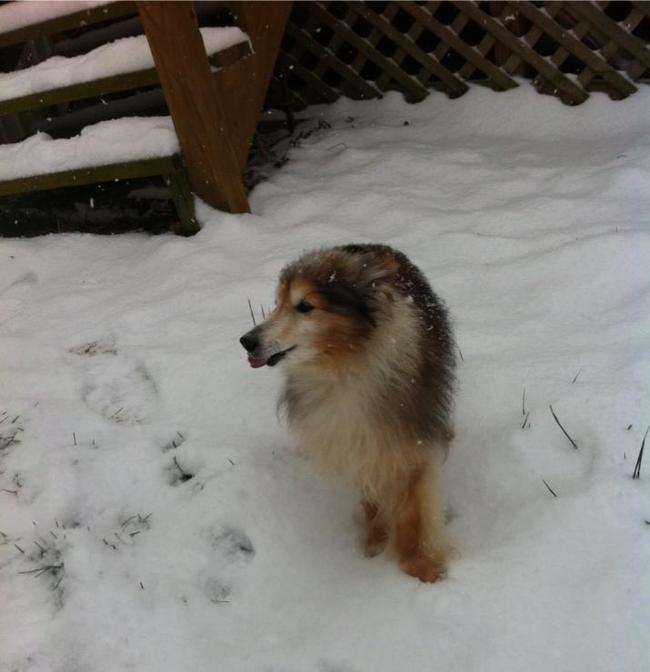 10. This Staffordshire bull terrier saved his mommy and daddy. Patricia Adshead was in her house, making tea, when masked men wielding machetes entered. They sliced Patricia’s husband through his hand and went for her. That’s when Oi, the family dog, attacked the attackers. He was sadly hit with the machete, but still managed to chase them out of the house. He later died. 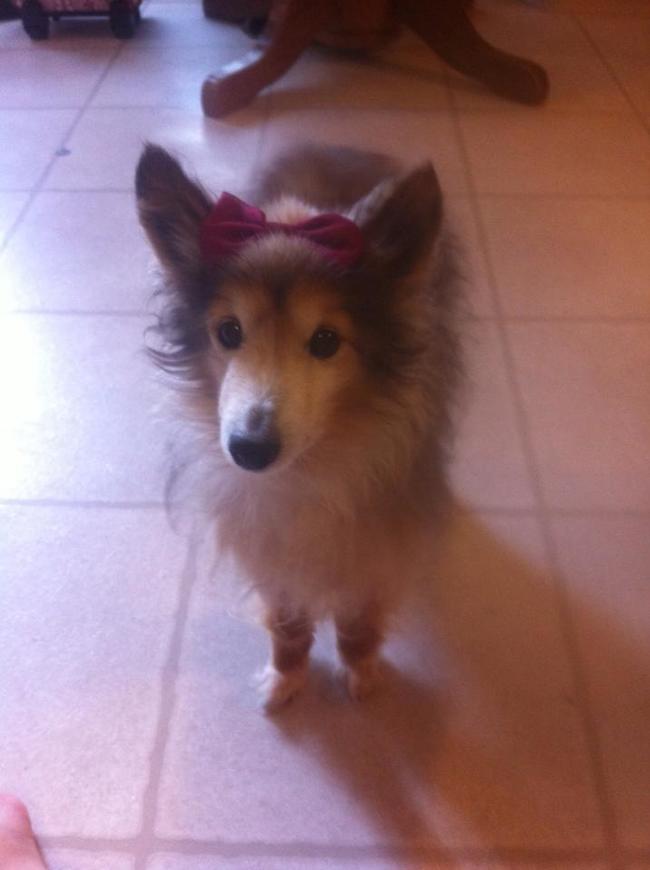 11. Irene Pepperberg had a beautiful relationship with her parrot, Alex. When he died in 2007, his last words to her were: “You be good – I love you.”

Now if you’ll excuse me, I need to clean my face up.Share these stories with others. Touch some hearts.