When This Sick Little Girl Was Stuck In Flood Waters, She Used Siri To Get Help

One of the most terrifying things about devastating hurricanes like Harvey is that sick people often can’t reach help.

For a few days during the aftermath of Hurricane Harvey, even calls to 9-1-1 weren’t going through. They were overwhelmed with so many requests that they asked only those in dire emergencies to call. Unfortunately, one girl with sickle cell anemia was still unable to get through, and as the clock ticked by and the flood waters rose, she became sicker and sicker.

That’s when she got a brilliant idea, and it may have saved her life.

Tyler Frank is just 14 years old, and during the hurricane she suffered a sickle cell crisis, which caused her body to seize. She had a hard time getting oxygen, and getting through to 9-1-1 was impossible. 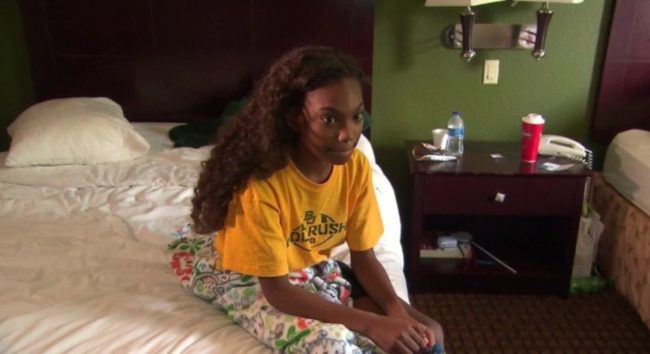 The water in her family’s home was up to her chest, and they had to evacuate to their roof. Tyler had just a towel to protect her, but it got wet. 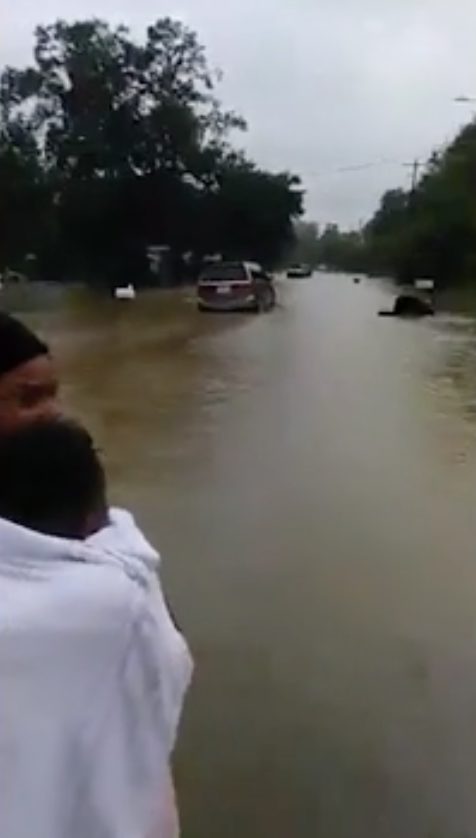 That’s when she began thinking of alternate ways to get help. She asked Siri to connect her to the Coast Guard, and it actually worked. 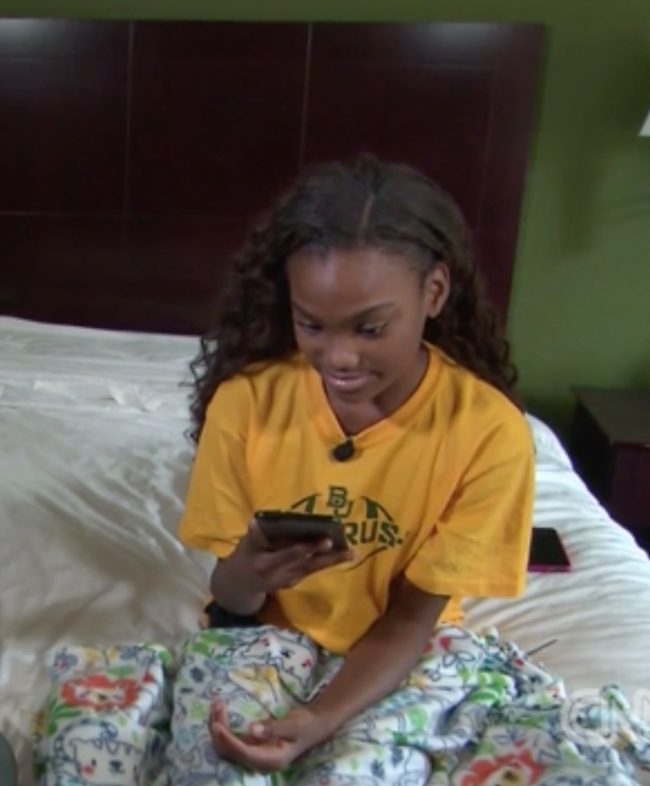 The first helicopter that came by was only taking the elderly, so despite Tyler’s 103-degree fever, they still had to wait. Undeterred, she called the Coast Guard again and was ultimately rescued. 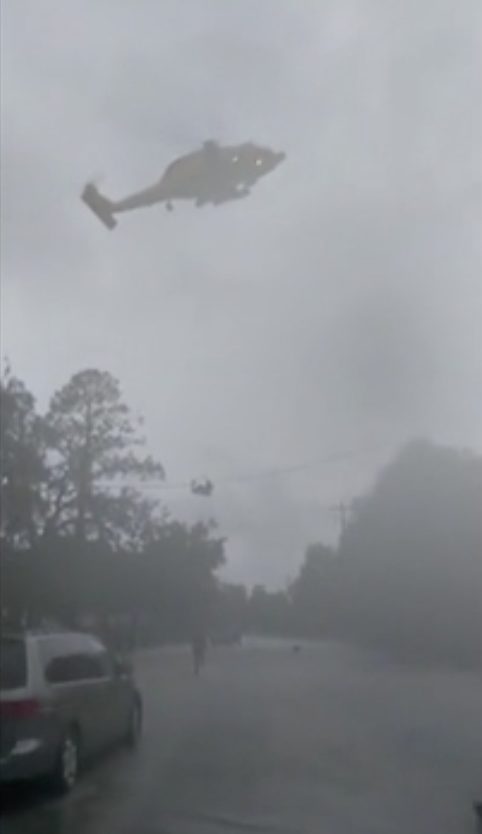 After two days in the rain with pain that’s been described by the National Institutes of Health as “worse than childbirth,” she was on her way to the hospital. 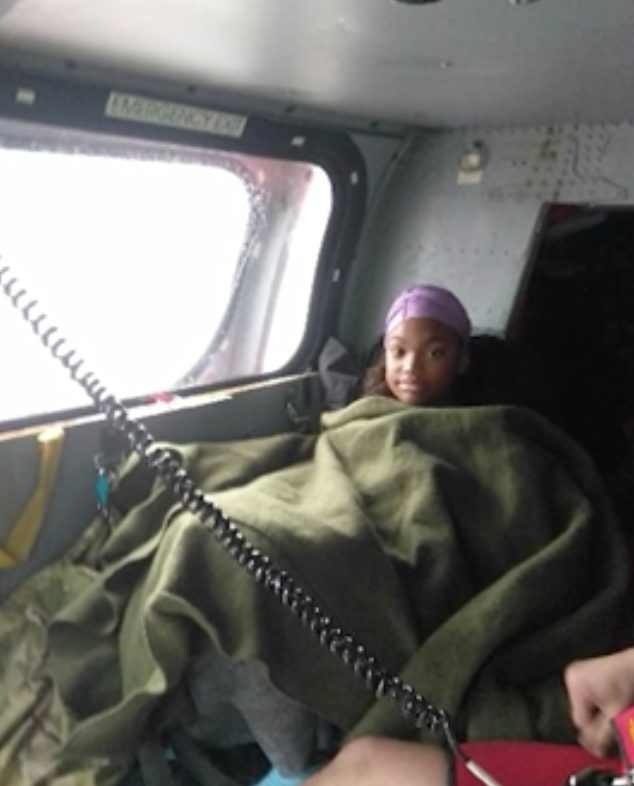 Taylor was taken care of by her doctors and is doing much better now. Her family’s struggle, however, is far from over. They’ve lost almost everything, but they’re so grateful Tyler is still alive. 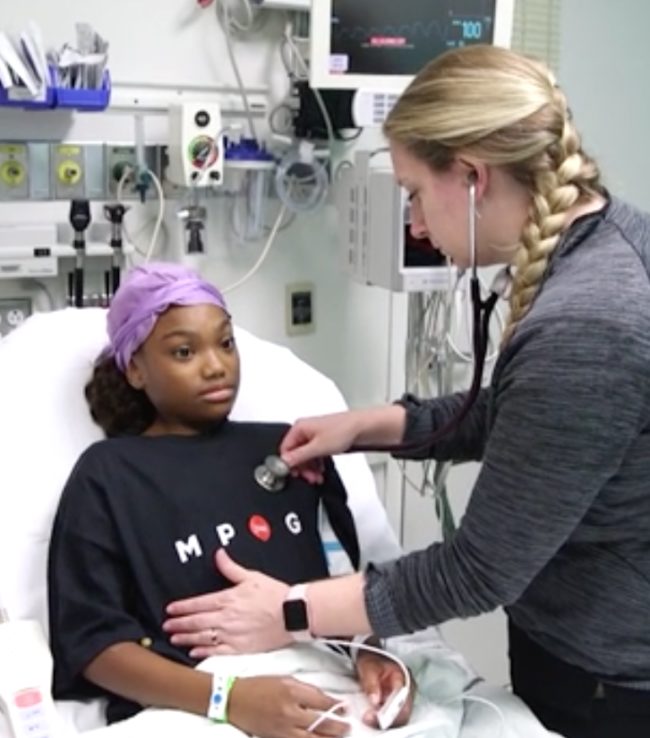 This brave girl did everything she could to survive. She’s an inspiration. Tyler’s family has set up a GoFundMe to start to rebuild their lives. Consider donating if you’re able!