Parents put their children in daycares thinking they’ll be safe and well taken care of, not locked outside and forgotten. That’s why one woman was so shocked by what she witnessed a couple of weeks ago.

On November 1, the woman noticed a little boy standing outside Sunshine Kids Learning Academy in Charlotte, North Carolina, unattended and visibly distraught. The toddler had been crying and knocking on one of the daycare’s back doors at around 5:40 p.m. that evening, having been there for who knows how long.

“Your mind races everywhere because the sign says they close at 5:30,” said witness Tina Quizon.”This was clearly 5:40 and I thought, ‘My goodness, has this child been left behind?Is it going to get cold tonight?'” 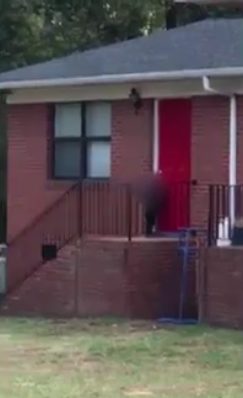 What’s worse is that when the woman went inside and let the daycare workers know what was going on, they had no idea he’d been left outside and said they thought he’d gone home already. 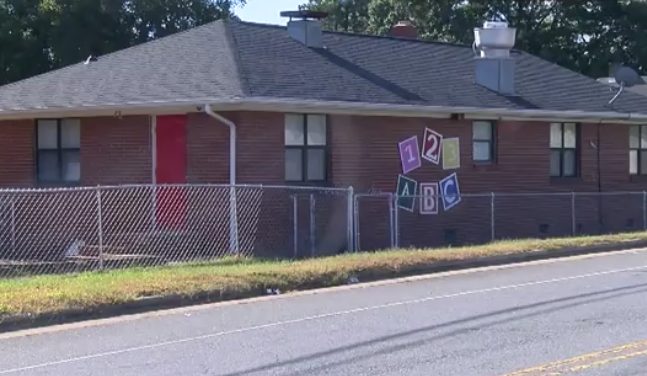 The employee responsible for the child has since been fired and state investigators are looking into the incident. Learn more in the video below.

Thankfully the boy is safe, but it’s scary to think about how long he would have remained out there and what would’ve happened to him if that woman hadn’t noticed him. If I were his parent, upset wouldn’t quite cover how I’d be feeling.