Mom hears noises in the ceiling, finds man she split with 12 years ago living in her attic

A mother of five from Rock Hill, South Carolina, lived alone and raised her children by herself. She always had fears of a break in and would make sure all the doors were locked. But in 2012, she heard some strange noises coming from the attic.

At first she didn’t think anything of it as we all tend to hear “strange noises coming from the attic”. She then began to notice to noises move form room to room, evenetually over her own bedroom! One night after putting the kids to sleep she looked up to see that the nails began popping out of the ceiling one-by-one. 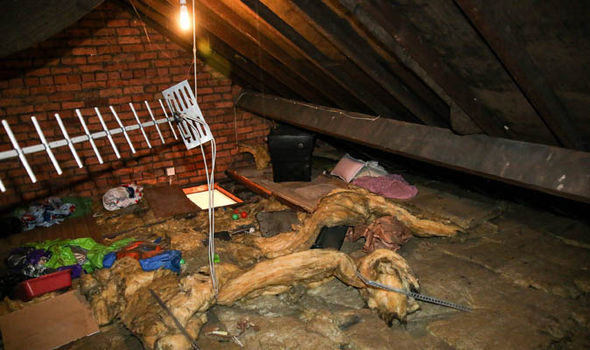 Tracy immediately called for her adult sons and nephew to check out the attic. They thought they would find a possum or a raccoon (which is common) but what they discovered was even more terrifying than any of them could imagine. 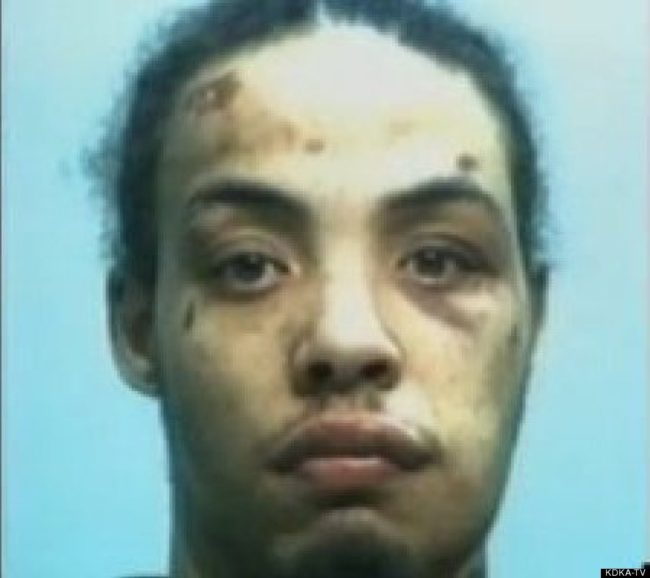 They climbed up the dark attic stairs and turned their flashlights on to find a grown man sleeping next to the heating unit! After further investigating, they realized it was their mother’s ex boyfriend and that he had been living there for two week! Then it hit them…How did he get up here?

Tracy dialed 911 immediately and barricaded the attic door. It turns out that the man had done some housework for the family and the two even dated for a brief period long ago. It was later found that the man had entered through the front door before entering the attic!