We’ve seen plenty of terrible moms over the years, but what recently happened in Nebraska is beyond horrific. After giving birth to a two-pound baby girl, 16-year-old Antonia Lopez murdered the newborn by throwing her out of a window.

According to authorities, Lopez gave birth in her bedroom. Then, only seconds after her baby girl was born, she tossed the child into a two-story fall. Minutes later, she admitted the terrible act to her mother, who rushed outside to find the baby. Sadly, it was too late.

The teen’s mother was shocked when she heard what her daughter had done. After locating the baby and trying desperately to perform CPR, she called 9-1-1. 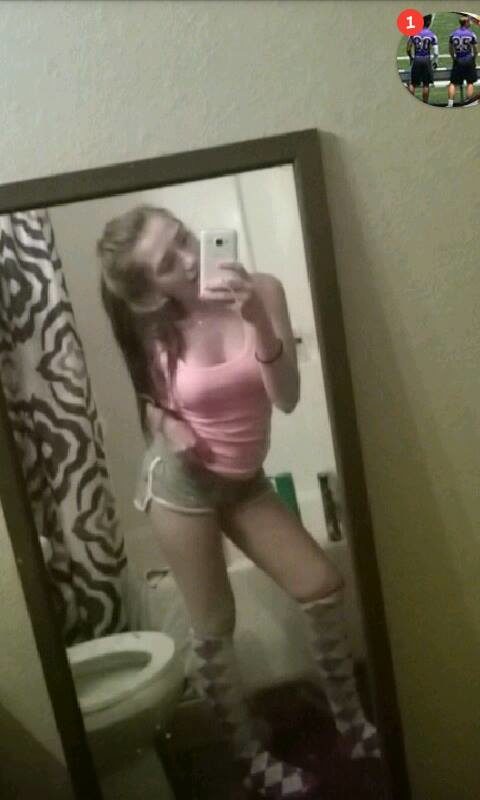 Before the ambulance even arrived, Lopez posted a disturbing status on Facebook. Considering that she’s run away from home before, authorities believe that she was attempting to flee the scene of her crime.

Read More: Mother Did The Unthinkable To Her Child When She Came Between Her And Her Boyfriend

The plan didn’t work. She was taken to the hospital for evaluation, then turned over to police custody. She’s been charged with murder and will be tried as an adult. 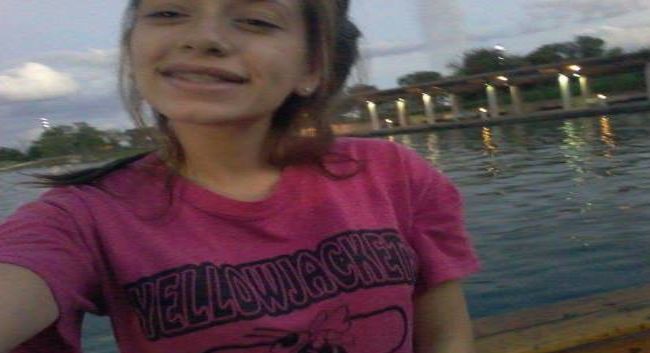 In the meantime, her Facebook account is still active. As the authorities (and public) combed through it for answers, they uncovered this update of Lopez caring for a fake baby as part of a home economics requirement. Clearly, she wasn’t ready to be a mom.

While there is no excusing this girl’s horrible crime, the public’s response has been almost just as distressing. Hundreds of comments on her Facebook page refer to her with endless slurs. Many say that she should “just kill herself.” Anger is to be expected, but telling someone to harm themselves is never the answer. 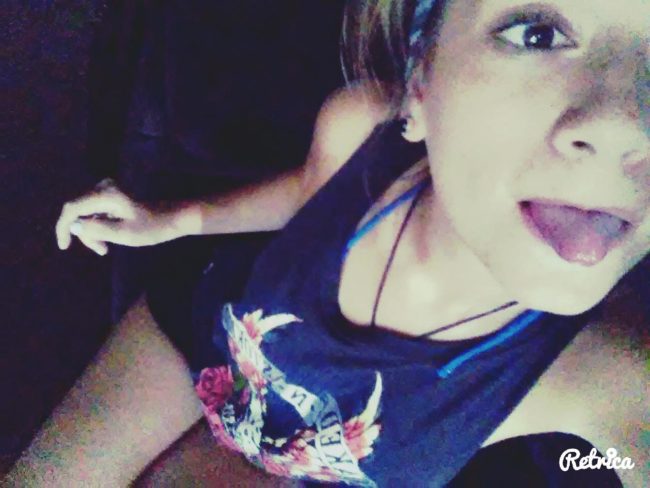 To learn more about the horrible crime and developing case, check out the video below. As of now, the teen is facing up to 20 years in prison.

Read More: Charges Have Been Filed Against A Mom Who Injected Feces Into Her Son’s IV

If you know any parents with teens, be sure to share this story with them. Perhaps if Antonia Lopez had received support and counseling throughout her pregnancy, none of this would have ever happened.