When police officers were recently out on a routine patrol in the Katarniaghat Wildlife Sanctuary in Uttar Pradesh, India, they came across what initially appeared to be a feral child living among wild animals.

The eight-year-old little girl, who couldn’t speak or walk properly, screeched along with three monkeys when she saw the officers.According to Inspector Ram Avtar Singh from Motipur station in Bahraich, she was terrified of them and had wounds on her elbow and leg.However, it became apparent pretty quickly that she wasn’t actually a real-life version of Mowgli from “The Jungle Book.”

“She was wearing clothes but not very dirty, it looks like she was abandoned by her family,” said Singh. 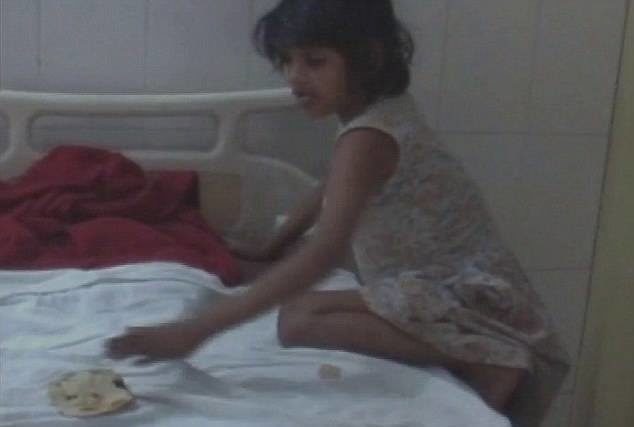 Though it isn’t clear what exactly happened to her, Indian authorities believe that she was recently left there by her family or caretakers, as she appears to have severe mental and physical disabilities. 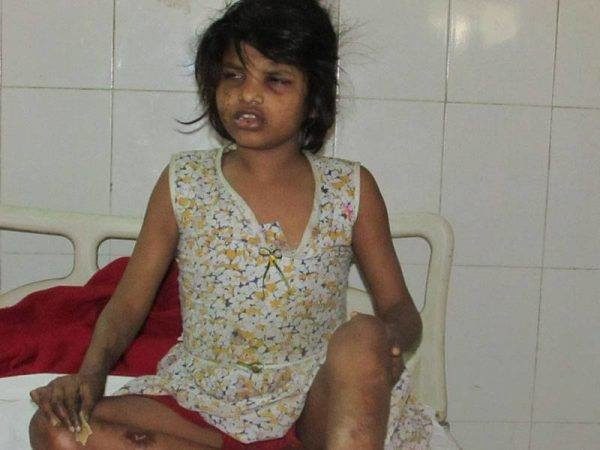 Read More: She Was Sitting In Court When She Made A Post That Reveals A Heartbreaking Truth

She’s been at a hospital in Bahraich for the last two months, where doctors says she doesn’t understand local dialect and reacts violently to treatment. 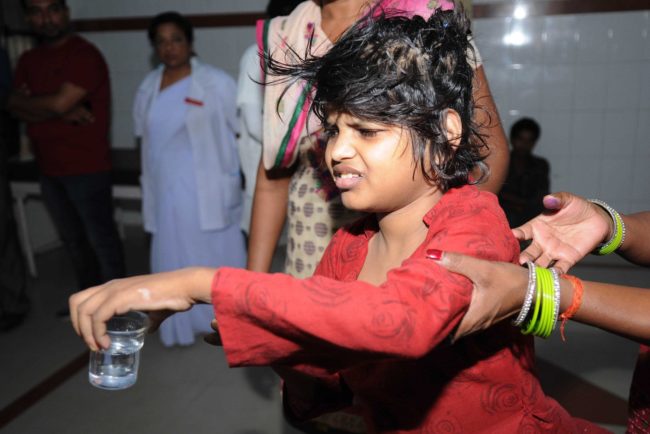 “When she was admitted here she was scared of us and she was always cowling like animals, like monkeys,” said Chief Medical Officer Dr. Dinesh Singh.

Dr. Singh says she’s now walking upright and eating food by herself, but refuses to eat directly from a plate, opting for the bed instead.She’s also made at least one attempt to run away from the hospital.

The little girl will go to the government’s child protection department when she’s made more progress.We wish her a full and speedy recovery!Share if it breaks your heart that anyone could abandon a child like this.