He Heard Noises In The Attic. What He Caught On Film Left His Family Terrified.

Finding someone hiding in your attic sounds like a scene straight out of a horror movie, but for this couple, it became a disturbing reality.

Back in July, Jerome and Ashley Kennedy discovered that their home in Pittsburgh, Pennsylvania, wasn’t as private (or secure) as they thought. In fact, someone had been inside their attic and creepily enough, had been watching themthrough small holes he drilled.

Jerome first noticed something wrong when he heard noises above his bedroom. He also saw a light shining through a pipe. 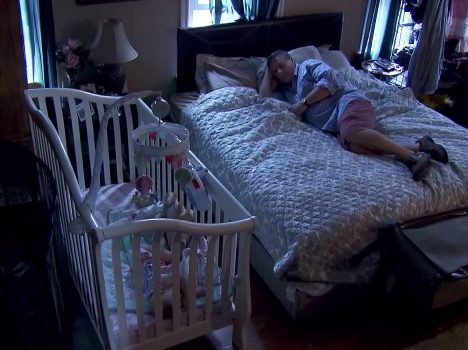 He set up a surveillance camera up there, which recorded a man crawling around and carrying a power drill. 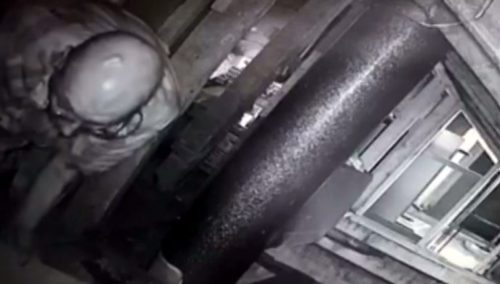 He was 69-year-old Robert Havrilla, who at the time was renovating the house next door. He’d made a removable wall to get into their attic and drilled holes in a common wall. The Kennedys think he was looking into their bedroom as well. 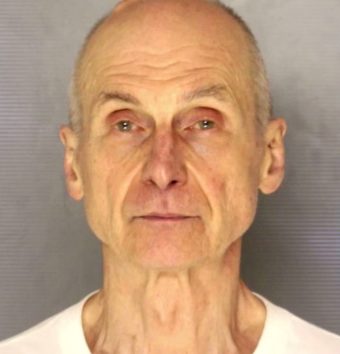 Police arrested Havrilla on July 17 and charged him with stalking and trespassing. Learn more about this unsettling story below.

Though Havrilla was taken into police custody, the whole ordeal has left the family shaken and afraid to sleep at night. Who could blame them?