As It Turns Out, Gluten May Not Totally Be To Blame For Gluten Sensitivity

It’s hard to walk up and down the aisles of your supermarket without coming in contact with a few dozen products advertised as being gluten-free.

This trend in gluten-free eating has come about over the course of the last decade or so as the number of cases of Celiacs disease have continued to rise. Celiacs disease occurs when someone cannot tolerate gluten in their diet, which can cause major stomach discomfort and bloating, as well as intestinal damage.

Researchers from the University of Oslo in Norway and Monash University in Australia have published their findings that those who believe they are gluten sensitive might not really be all that sensitive to gluten itself. 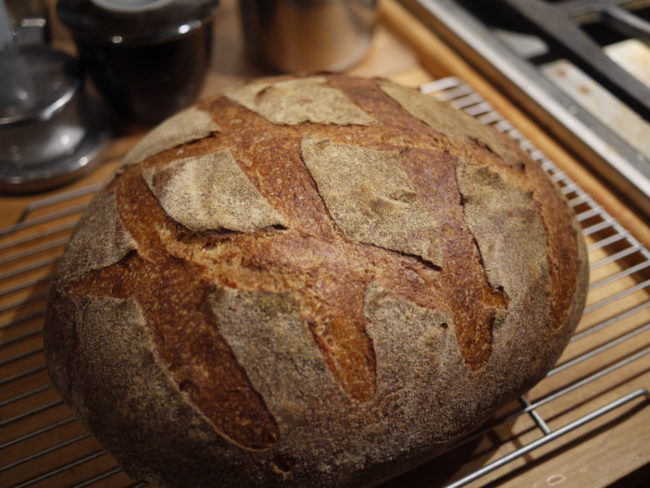 The study, published in Gastroenterology, reaffirms prior research that suggests a sugar chain called fructan could be the cause of discomfort in most non-Celiac gluten sensitivity cases. 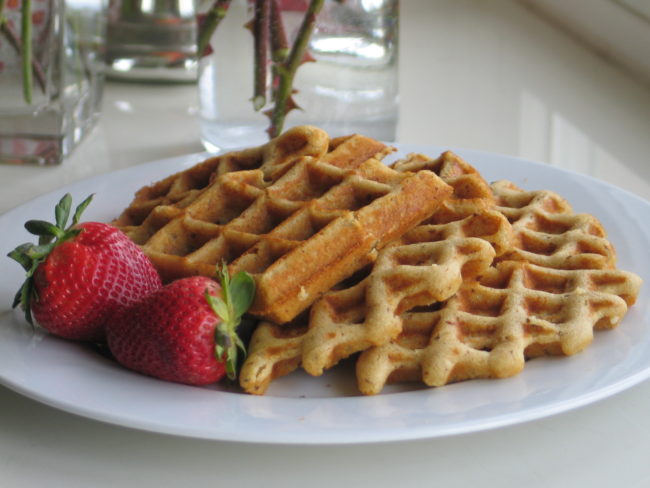 Like gluten, fructan can be found in gluten-heavy items such as wheat, barley, and rye. 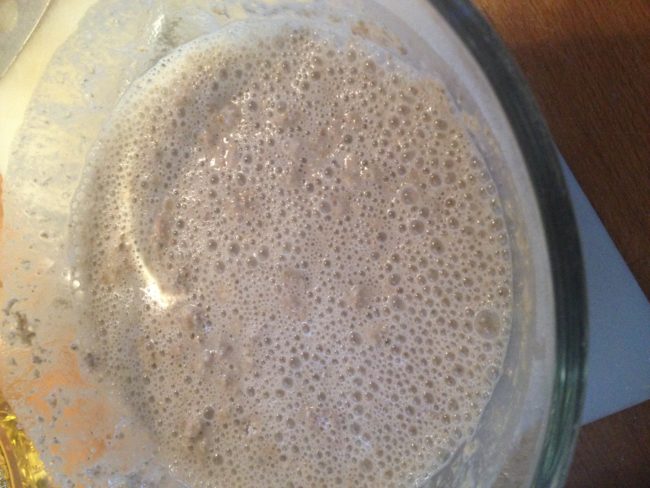 As part of their research, 59 people with non-Celiac gluten sensitivity who had adopted a gluten-free diet were split into three groups, each of which were given a special cereal bar to eat once a day for one week. 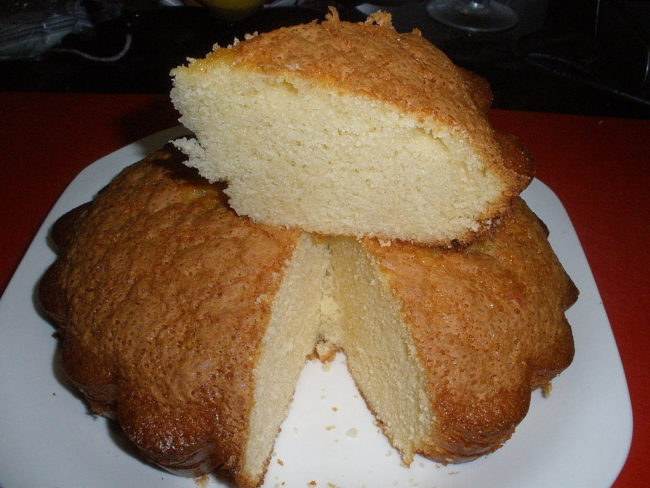 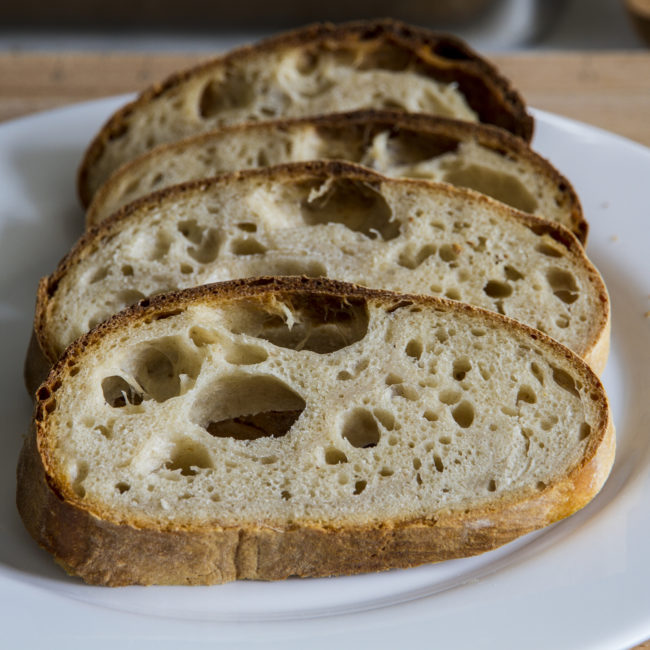 Following the initial tasting, each group was given a week off before moving on to another week’s worth of another bar type. This continued until all three groups had spent a week eating each of the bar types. 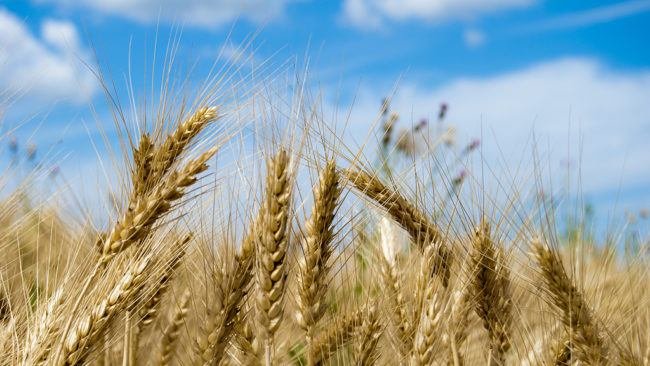 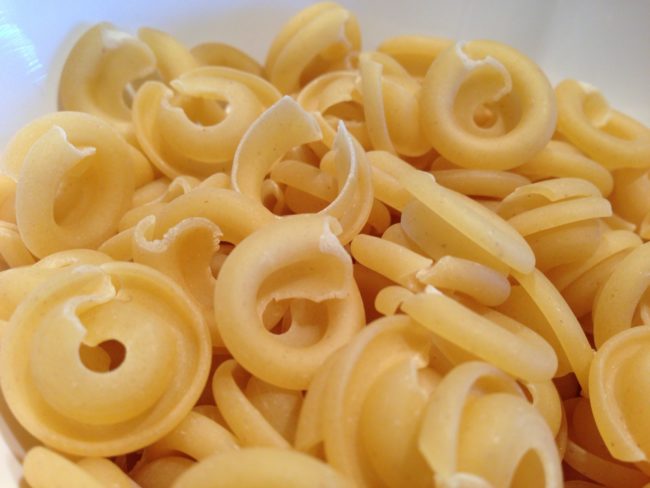 This new information could be major for diabetics on a gluten-free diet, for example. The discovery could open up diabetic patients and their dietary plans to include foods with low levels of fructans even if there is gluten present. 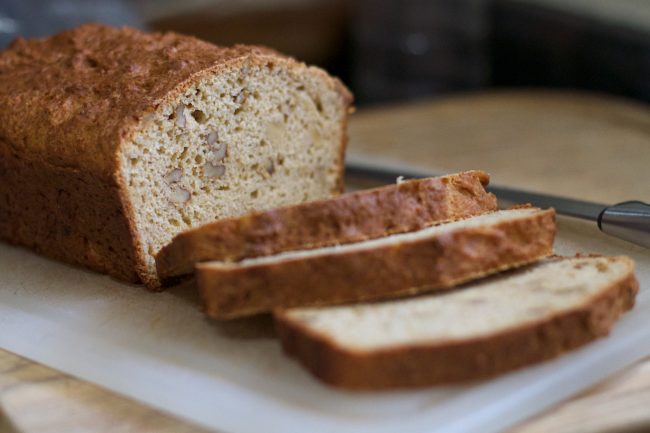 Oftentimes when I’m feeling bloated or sluggish, I’ve considered going gluten-free, but thanks to this new study, I might start cutting out fructans instead. Is this recent study going to change your eating habits? Let us know your thoughts on all things gluten-sensitive in the comments.