On January 26, 2006, two fishermen were killed by the tribe when their boat drifted near the island. An Indian coastguard helicopter attempted to retrieve the fishermen’s bodies, but was prevented from landing when it was greeted with a volley of arrows from the tribesmen. 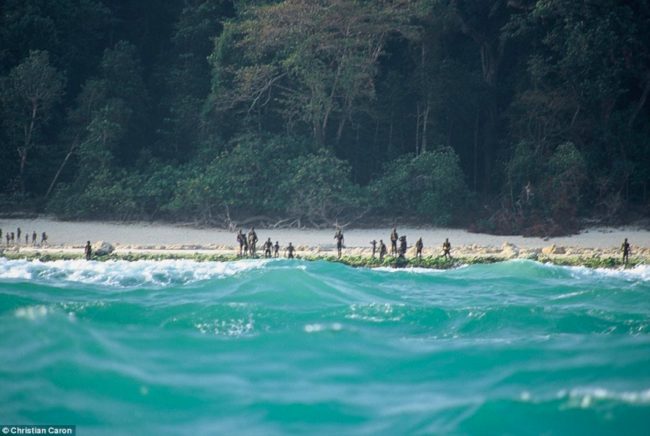 On August 2, 1981, the ship Primrose grounded on the North Sentinel Island reef. Within a short time, shipmates on the immobile vessel noticed that men on the shore were carrying spears and arrows and building boats on the beach. The captain radioed for a drop of weapons so that the ship could defend itself, but did not receive them. Luckily, heavy seas kept the islanders away long enough for the crew to be rescued by helicopter. 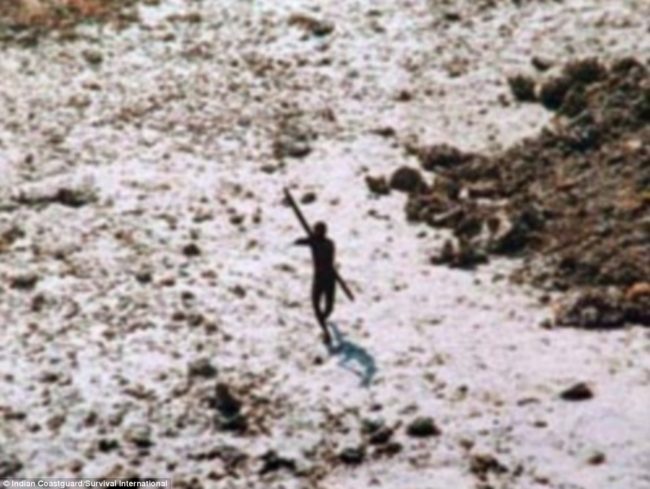 After the 2004 Indian Ocean earthquake, the Indian government sent a helicopter to check on the inhabitants on the island. While other nearby islands were heavily affected, the Sentinelese appeared to have been unharmed. The helicopter observed several clansmen shooting arrows and throwing stones at the hovering aircraft with the apparent intent of repelling it. 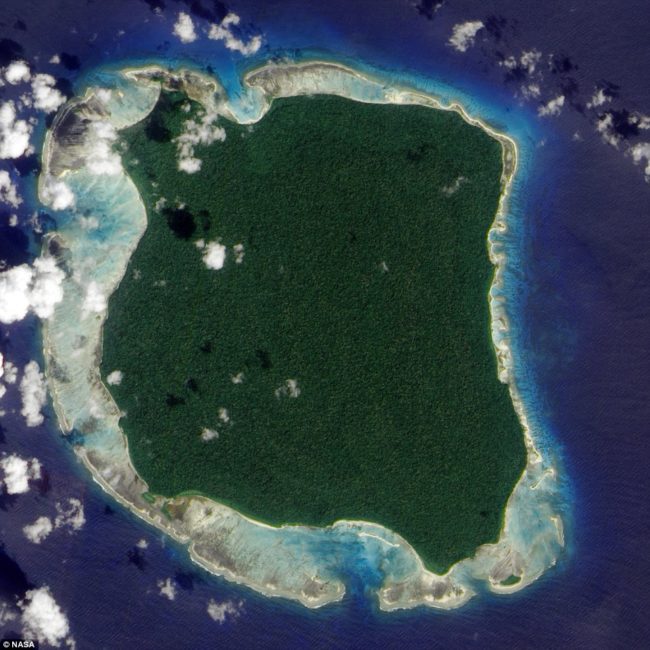 Believed to number anywhere from 50 to 400, the Sentinelese have lived in isolation on the island for 60,000 years. 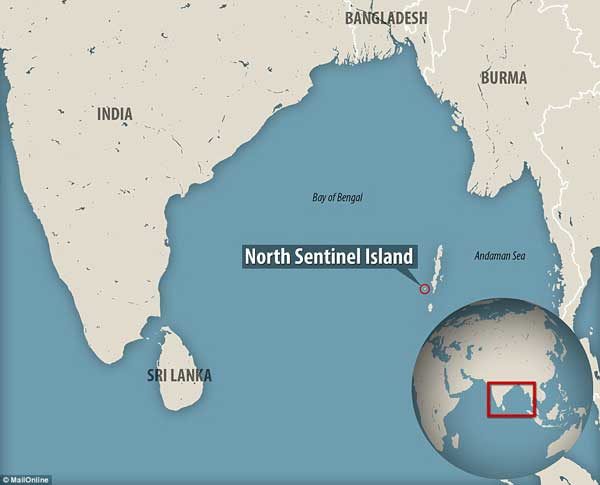 The deep tree canopy makes it difficult to observe the Sentinelese from the air, but based on limited observational data it is assumed that they are hunter-gatherers; agriculture does not appear to be known to them. 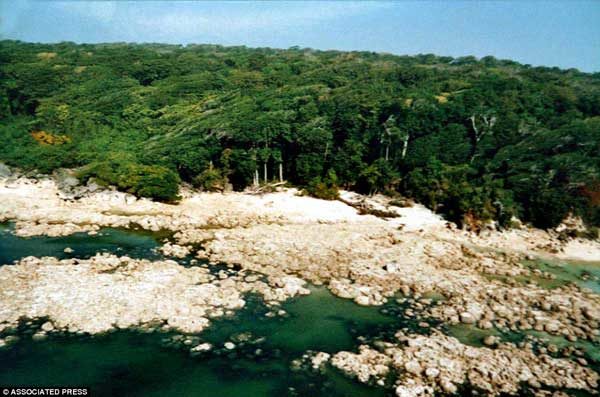