This usually happens five minutes after you’ve already left the rest stop on a road trip or in the middle of a shop. Instead of opening herself up to that kind of panic, one mother in the U.K. did something at a pub that has the internet up in arms.

Her child had to use the potty at a restaurant. Instead of taking them into a bathroom, however, Mom busted out a kiddie toilet and let them do their business right next to their table.

One woman from Mumsnet who’d been at the restaurant was understandably horrified by what she saw. She said, “Last night, having a meal at 7 in a nice pub and a parent got their child to use the potty by their table. This isn’t normal, is it?!” 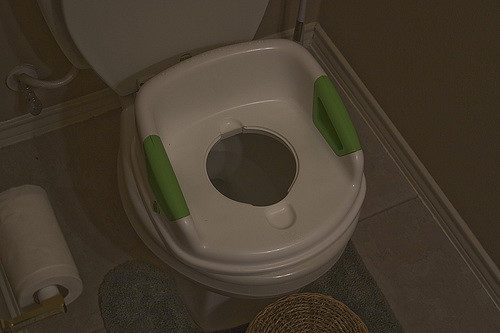 Read More: Does Your Teen Use Dating Apps Like Tinder? They Could Be At Serious Risk

Other parents quickly weighed in. Not shockingly, they were confused and disgusted by the act.

Other commenters brought up a good point that goes beyond grossness. Even though the child is young and doesn’t know better right now, such an act can have consequences later on when they realize that they’ve been afforded no privacy. 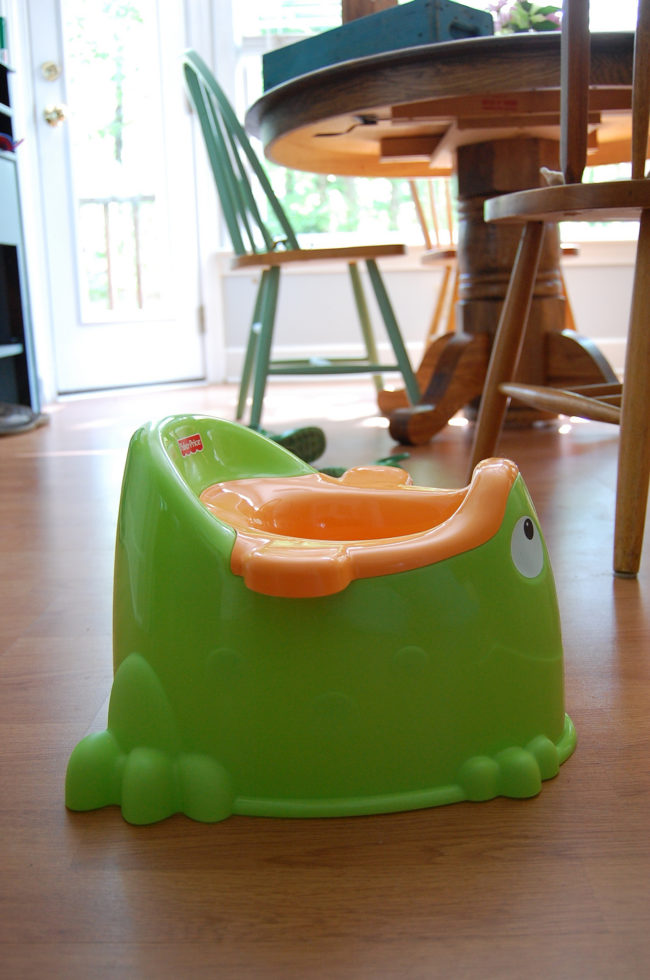 Some call acts like this “performance parenting.” Others reject the idea that there should be any limitations on parents and their kids as they navigate potty training. Check out what these women had to say in the video below.

I’m not a parent so I can’t weigh in on where I’d stand, but I know I wouldn’t want to smell poo while trying to enjoy a nice meal. What do you think? Let us know in the comments below and share to keep the conversation going!