She Thought She Was Pranking Her Boyfriend. He Came Back At Her With Something Awful

Some YouTubers make their entire livelihood by doing pranks on others.

Pranks have the perfect video formula, after all. There’s a set-up, execution, the big reveal, and all the emotions surrounding a prank, and capturing it on film can be compelling.

Slaiman and his girlfriend, Kate, often pull pranks on each other in videos on their YouTube channel, but they’d recently agreed to stop because the pranks were affecting their relationship. That didn’t stop Kate from trying to pull one more over on her boyfriend, though.

Kate reveals at the beginning of the video that she plans to tell Slaiman that she’s pregnant. She creates a fake argument with her mother on the phone and says that’s why she was at the doctor that morning. 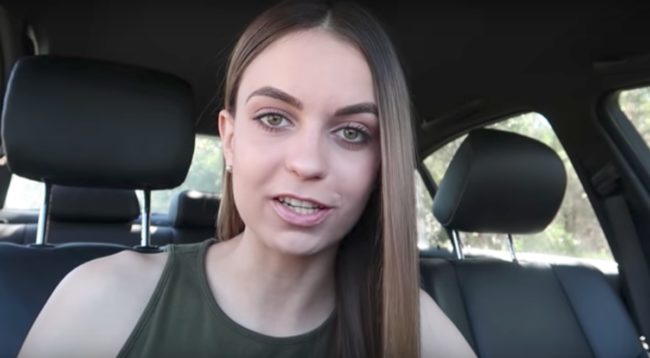 He asks her several times if she’s joking, but she sticks to her story, claiming she, “would never joke about something like this.”

That’s when he starts asking if she cheated on him, revealing himself to be infertile. What a mess!

Watch the dramatic and surprising conclusion to this prank below.

OMG! Well, the least I can say is that these two deserve each other. Congratulations!