When Kids And Teachers Saw This Sad Note On The Board, They Did Something So Sweet

Learning that something’s been stolen from you is never a good feeling, especially when the object in question holds special meaning.

Shawn Hawkins, a student at Antioch High School in California, was devastated when his Nintendo 3DS XL went missing. Desperate to get it back, he left a note on one of the classrooms’ whiteboards, explaining that it had been a gift from his grandmother. When Hawkins’ classmates saw the announcement, they pitched in whatever they could to buy him a new one. A teacher even got involved and offered to go out and buy the console herself, promising she would make up the difference if their donations didn’t cover the cost.

Then came time to surprise Hawkins. When one student presented him with the new console, he was stunned. 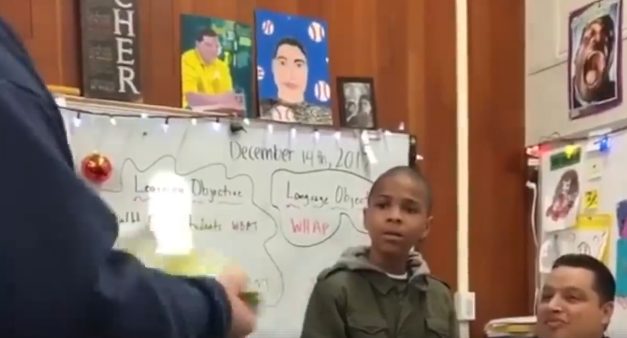 He couldn’t hold back his tears as he threw his arms around his classmate. 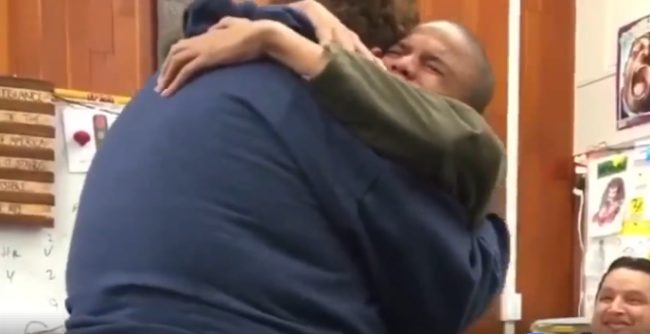 Watch as Hawkins receives the sweetest Christmas gift he could imagine.

(via Love What Matters)

I don’t know which warms my heart more — the generosity and kindness of Hawkins’ peers, or his grateful response. Either way, it’s amazing to see such caring teens.