‘I Had No Idea It Was Coming.’ Man Speaks From Death Row About His Murder Conviction

On Christmas Eve back in 2002, 27-year-old Laci Peterson went missing from her home in Modesto, California. She was eight months pregnant at the time.

In April 2003, Laci’s body and that of her unborn son, Connor, were found in San Francisco Bay. Though Scott swore he had nothing to do with her disappearance and murder, police began believing otherwise when it was revealed that he had been cheating on Laci with multiple other women — most notably, Amber Frey. She hadn’t known he was married until finding out from watching local news that he was a person of interest in Laci’s disappearance. In fact, not long after they met, he’d told her two weeks before Laci went missing that he was a widower and it would be the first Christmas without his wife.

Frey cooperated with police and agreed to call Scott while they recorded their conversation. She pretended that she hadn’t seen or heard the news about Laci in the hopes that he’d incriminate himself. 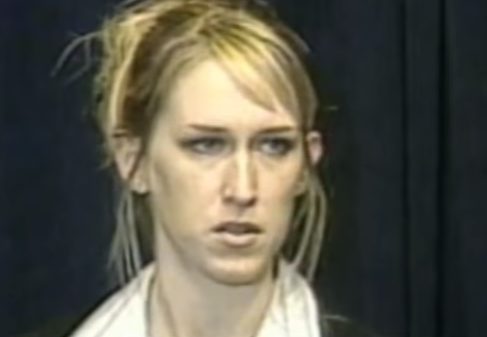 When Scott was arrested on April 18, 2003, he was carrying items that made police believe he was going to flee the country, including $15,000 in cash, four cell phones, camping equipment, a gun, a map to Frey’s workplace that had been printed the day before, and his brother’s driver’s license. He was sentenced to death in 2005.

Now, nearly 15 years later, he’s broken his silence for the first time since he was convicted. Speaking out from death row in an interview for the A&E documentary series, “The Murder of Laci Peterson,” which aired on August 15, he still insists he’s innocent. 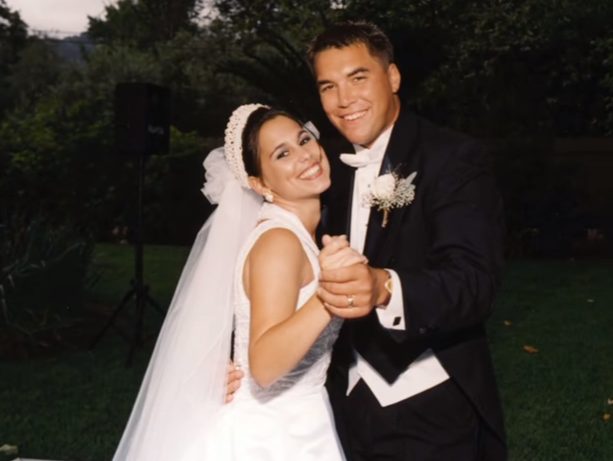 Check out what he has to say about the moment he was convicted in the video below.

(via MommyPage and ABC News)

Scott is currently in the process of appealing his sentence, and the court has until the end of this year to respond. If his appeal fails, he’ll be executed by 2021.