Many say that our growing fascination with taking selfies as a society has gotten pretty annoying. But at this art exhibit, it actually turned destructive.

Artist Simon Birch says he’s been working for years and has used his life savings to bring his project, “The 14th Factory,” to fruition in Los Angeles, California. The exhibition takes viewers through 14 different rooms, which are meant to emulate a hero’s journey. One installation involved filming Birch’s Ferrari being purposefully destroyed, but he never intended the same to happen to his room filled with fragile crowns, each of which costs around $20,000.

Everything was going fine until a “girl came in with her friend and, although we told everyone to be careful, the staff was in conversation with someone at the time and was not paying full attention,” Birch said. “As a non-profit, we don’t have the budget for lots of staff or security.”

Speaking about the crowns’ vulnerability to damage, Birch said, “The idea was that they should be delicate, exposed and fragile. They are crowns, and crowns – symbols of power, are fragile things. A well-timed selfie could bring down a president. And anyway, you can do your best to make things idiot-proof, but eventually someone will make a better idiot.” 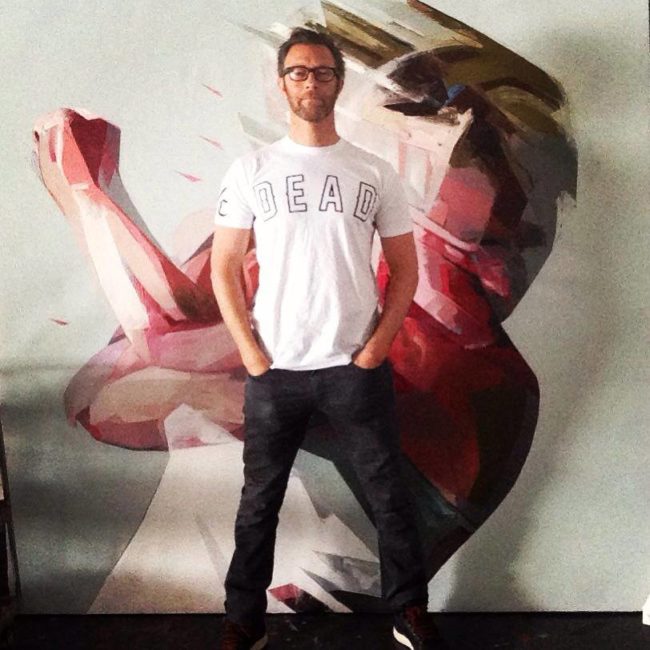 Security cameras captured the unfortunate moment when Birch says the woman “came in, crouched down to get a selfie with the crown, and stumbled.” This has got to be one of the most expensive mistakes ever.

The crowns weren’t insured, but Birch is thankful that most of them were able to be fixed. The exposure didn’t hurt either. Share if you think selfies and phones shouldn’t be welcome in places like this.