For a successful serial killer, the ability to blend in is the most important of all. After all, no one suspects the friendly neighbor next door of being a killer. As you can imagine, one of the best covers a serial murderer can have is a wife and family.

However, you might think that having a wife would be cause for alarm for the killer in question. Certainly their wives would suspect something and turn them in, right? Not so fast. Some of these killers were so good, they were even able to hide their activities from their wives. That’s exactly what happened to these seven women. 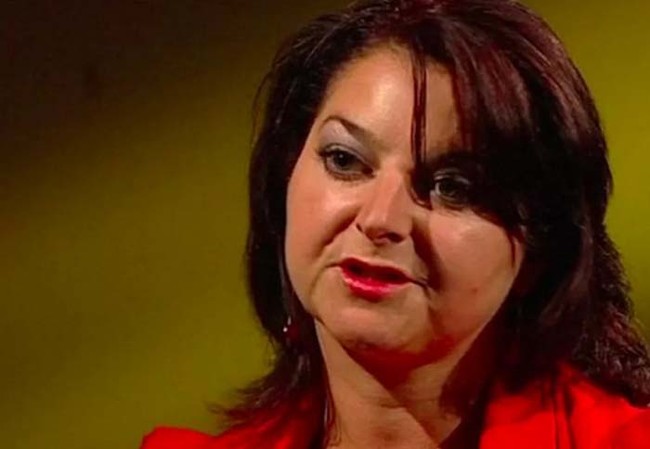 Wilson was only married to serial killer Peter Tobin for three years (from age 16 to 19), but those were not easy years. Over the course of their marriage, Tobin would regularly beat Wilson. He was also known to bring home prostitutes and assault them in front of her. Despite the terrible treatment, Wilson never thought that Tobin would go on to be a killer. 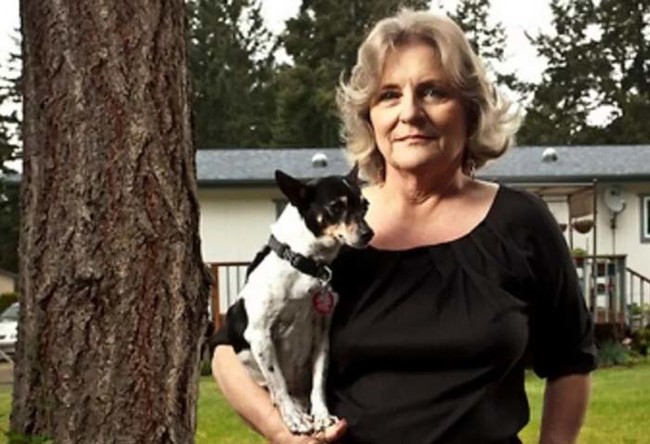 Judith was married to Gary Ridgeway, also known as the Green River Killer. According to police, Ridgeway murdered at least 49 people, but his total number of victims could be double that. Mawson says that Ridgeway was a model husband and she only believed that he was a killer when he confessed to it. 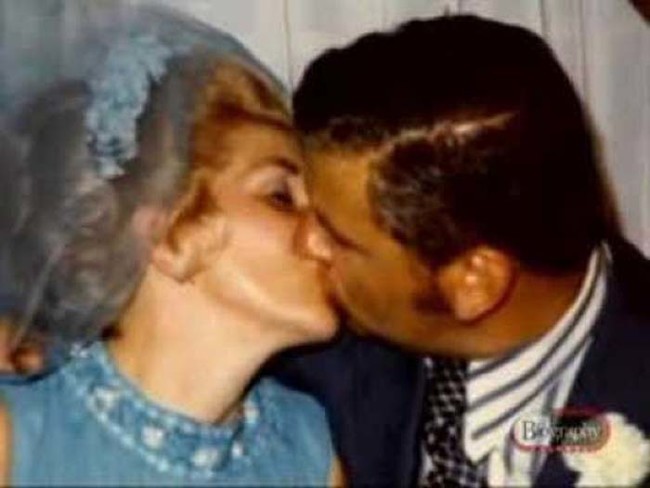 Hoff was the second wife of notorious serial killer John Wayne Gacy. Their marriage happened to coincide with Gacy’s transformation from rapist to killer. The signs were clearly there for Hoff to see what Gacy was up to, not the least of which was the “awful smell” that permeated the household. The smell was caused by the rotting bodies Gacy hid under the house.

Mary Elizabeth was married to killer Russell Williams, and she maintains that she never suspected her husband of his crimes. However, Williams apparently kept mementos from his killings in obvious places throughout the couple’s two houses. 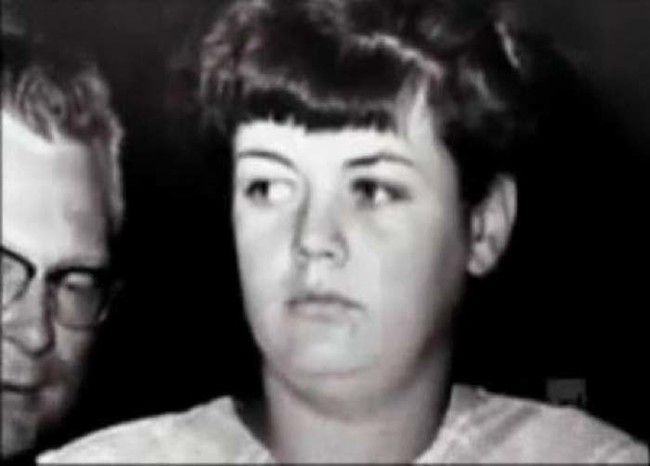 Brudos was the wife of serial killer Jerome Brudos. Darcie ignorned some very obvious clues about her husband’s deadly activities, including the time he brought home an actual human breast, cast in resin, to use as a paperweight. 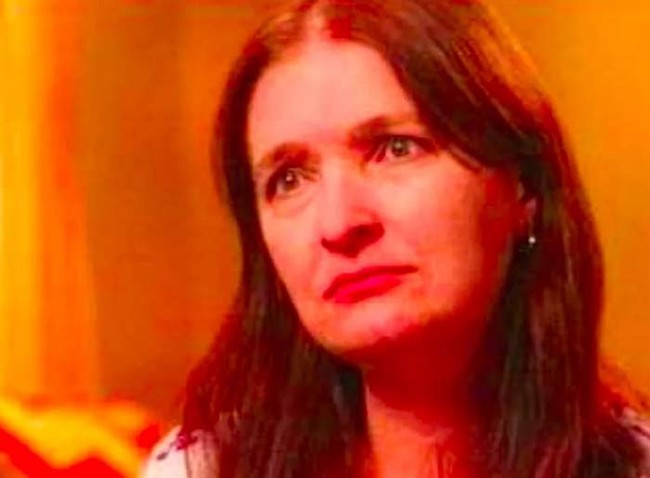 Linda was married to brutal killer Robert Yates. During his spree, Robert killed at least 13 prostitutes. Despite the clues, Linda never suspected that her husband might be a killer at any point in their 26-year marrage until the police told her. 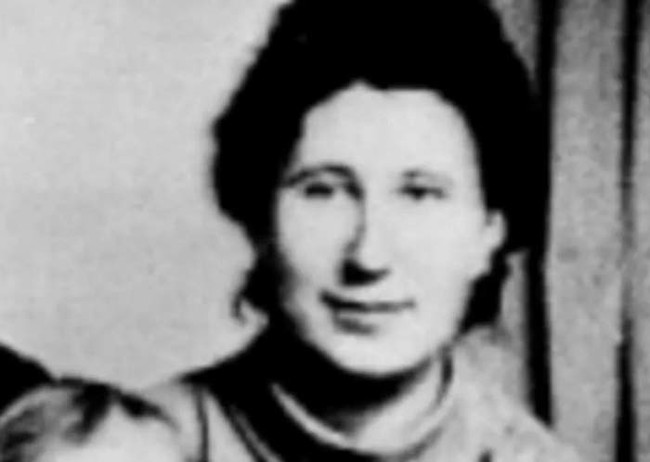 Chikatilo was married to the so-called Butcher of Rostov — also known as the Red Ripper — Andrei Chikatilo. Andrei brutally murdered, mutilated, and raped at least 52 women and children. It’s likely that Fayina knew deep down that her husband was a killer, but she was terrified of him and refused to acknowledge it until police confronted her with the evidence.

I find it very hard to believe that all of the women here had no idea what their husbands were up to. Then again, the human brain is a powerful thing. It’s certainly capable of denying reality when reality means seeing something we don’t want to see.