On March 14, 2018, renowned astrophysicist Stephen Hawking, known for his many scientific works and brilliant mind, passed away peacefully at his Cambridge home at the age of 76.

Though he spent most of his life in a wheelchair, eventually only being able to communicate through a voice synthesizer, he made himself heard in big ways with his many scientific works — and with his wonderful wit and humor. That’s why we decided there’s no better way to celebrate his life than by sharing 12 of the most memorable Stephen Hawking quotes.

1. “It would not be much of a universe if it wasn’t home to the people you love.” 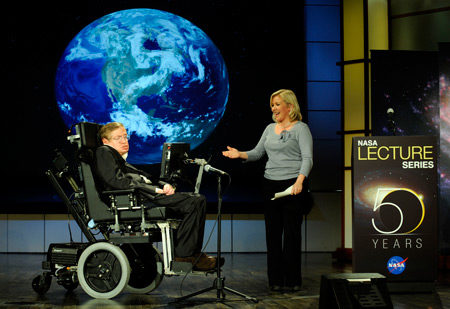 2. “I wouldn’t compare it to sex, but it lasts longer,” he spoke of scientific discovery. 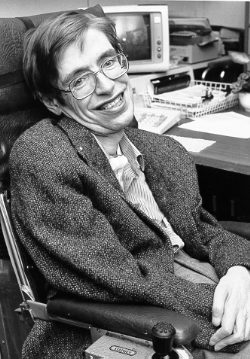 3. “However difficult life may seem, there is always something you can do and succeed at. It matters that you don’t just give up.” 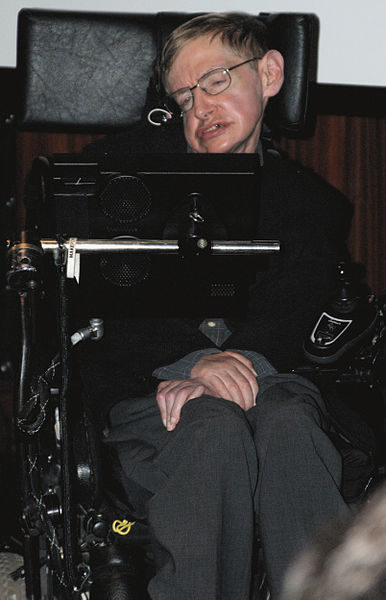 4. “So remember, look at the stars and not at your feet,” he spoke of curiosity. 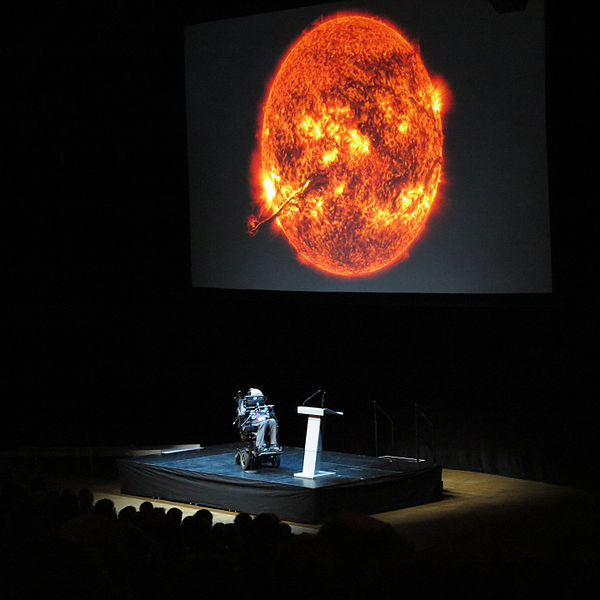 5. Responding to a question about whether he believed he was the most intelligent person in the world, Hawking said, “I would never claim this. People who boast about their IQ are losers.” 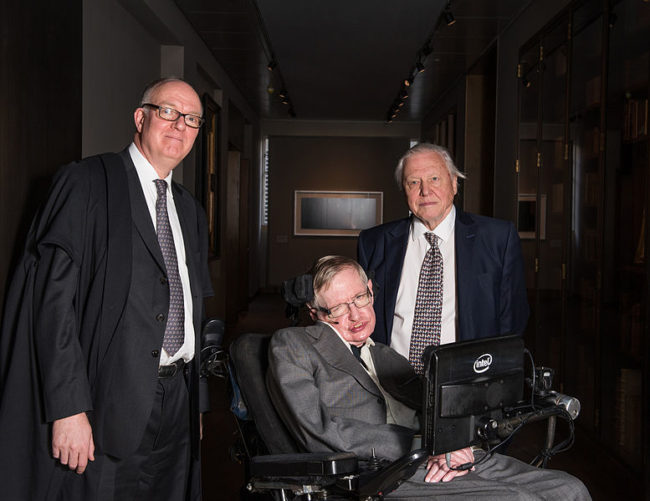 6. “I have already completed a zero gravity flight which allowed me to float weightless, but my ultimate ambition is to fly into space.” 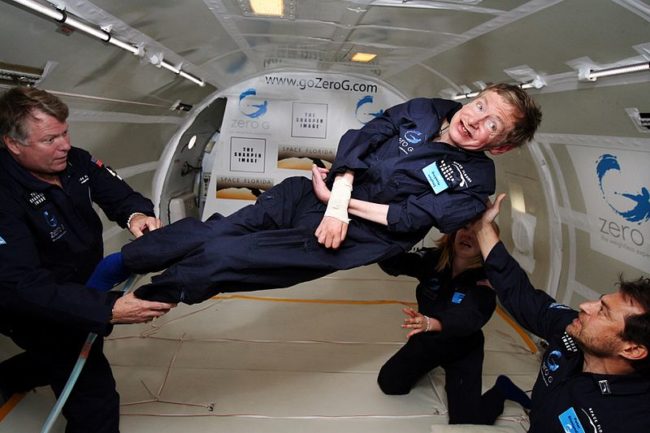 7. “I have always tried to overcome the limitations of my condition and lead as full a life as possible. I have traveled the world, from the Antarctic to zero gravity. Perhaps one day I will go into space.” 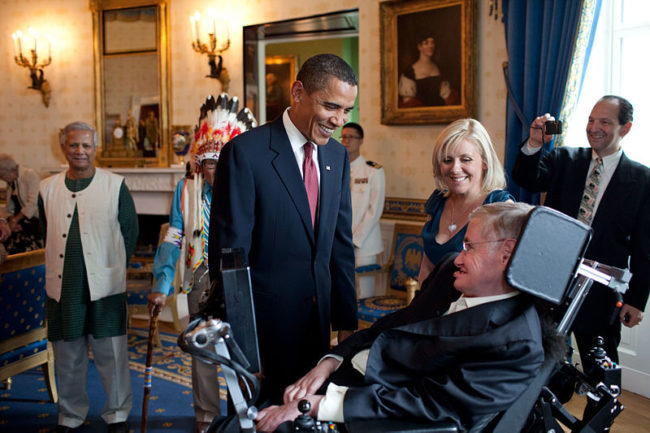 8. “May you keep flying like superman in microgravity,” he told NASA astronauts. 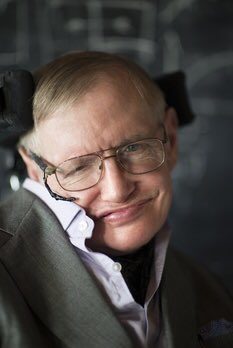 9. “God may exist, but science can explain the universe without the need for a creator.” 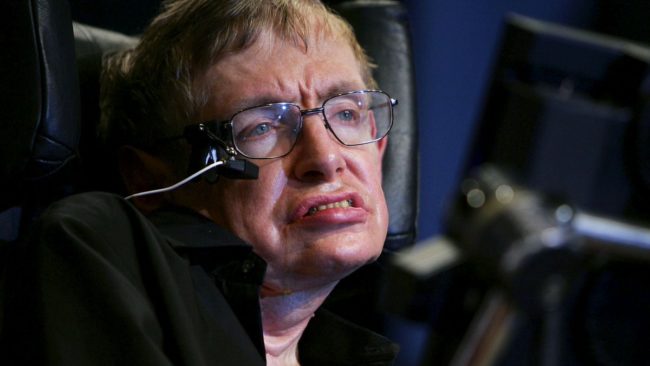 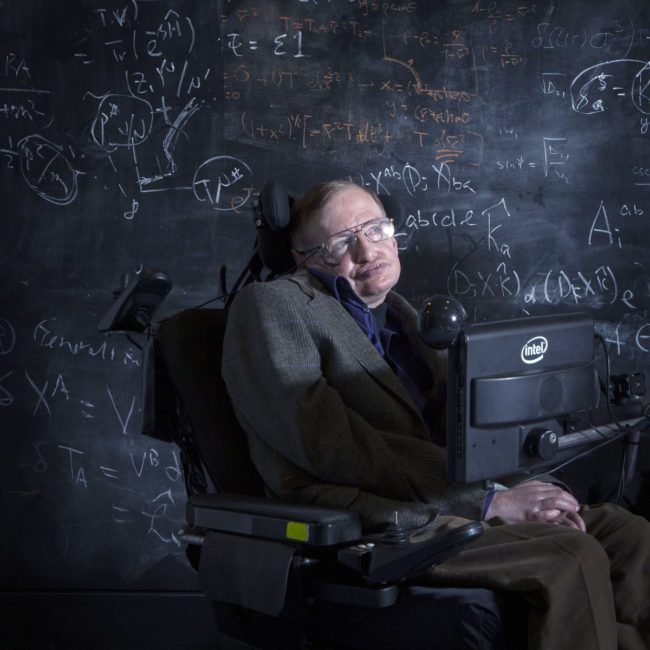 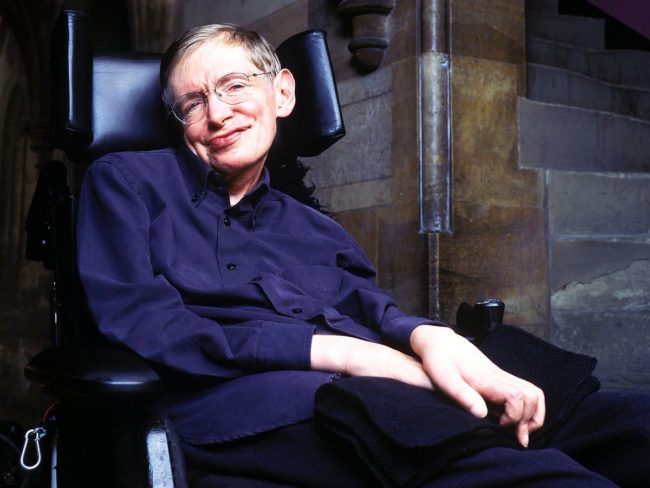 12. Speaking of the actor who portrayed him in the “The Theory of Everything,” Hawking said, “Unfortunately, Eddie [Redmayne] did not inherit my good looks.” 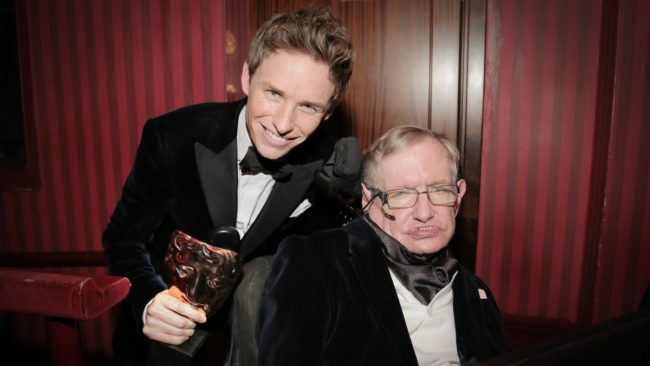 Rest in peace, Hawking. Your legacy will live on forever in the hearts of your family, the scientific community, and people from around the world whose minds you touched.