One of Australia’s most famous animals is the cuddly koala.

It’s easy to understand why people might want to hold a koala or try to keep one as a pet, but they’re actually quite the handful. It’s important that koalas stay out in the wild, or if they’re sick or orphaned, are taken care of by a rescue organization that’s fully prepared to deal with their challenges.

Samantha Longman of Wildcare Australia Inc. has been taking care of koalas so long that she knows exactly what to do to help them. Unfortunately, a recent break-in has left her devastated as three of her beloved koala joeys were stolen. Unless they’re brought back soon, they might not survive.

One female and two male koalas were taken from Longman’s home, where she was feeding the 14-month-old animals milk. Two of them are also in need of medicine to keep them healthy. 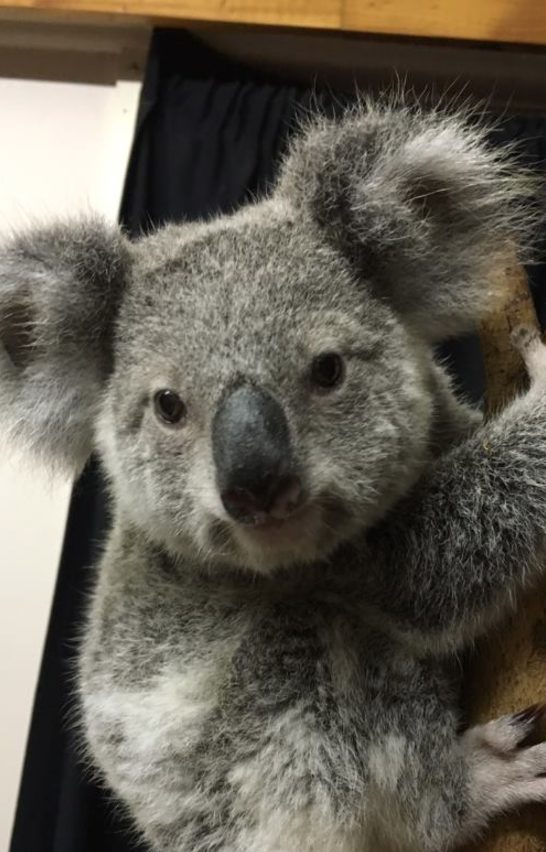 Longman says of the baby animals, “They took the three friendliest ones. They just would have walked right up to them. They would have thought it was me going in there to feed them again. Now they are gone.” 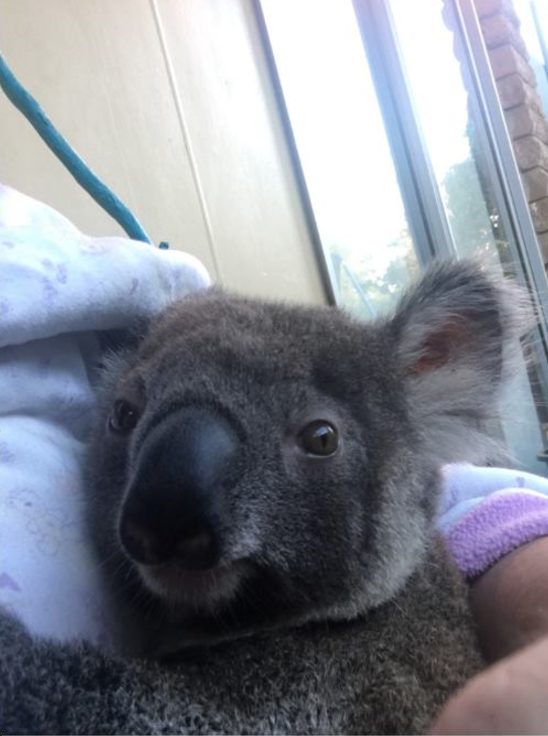 Longman and other caretakers say the koalas would not survive in the wild and they fear the thief or thieves will just let them go. In interviews, she begs the people who took them to leave her a note detailing where the koalas are so she can continue their care. 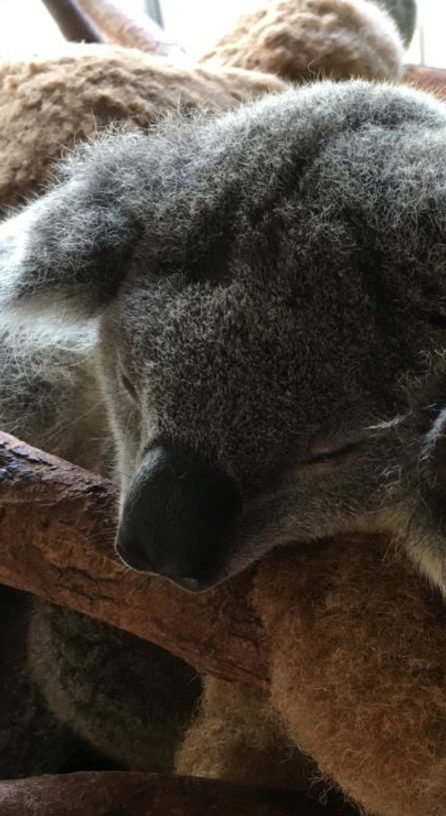 (via Daily Mail)Read More: This Dog Was Thrown 22 Stories Down And Left For Dead, But You Have To See Him Now

Police say the perpetrators will also face animal cruelty charges. As of now, the koalas are still missing. Share this article to raise awareness so these poor babies can come home soon.