Just when you thought that having the “birds and the bees” talk was the most cringe-worthy child-parent conversation in all the world, this concerned mom told us to hold her beer.

When the terrifying hormone monster comes for a visit and transforms your mama’s boys or daddy’s little girls into terrorizing teens, as a parent, just about everything you say or do is embarrassing. Whether it’s dropping your son or daughter off in front of school, or trying to interject the up and coming lingo into daily conversation, parents can’t seem to win when it comes to bonding with their teenage children.

But of all the embarrassing things parents do, nothing can compare to trying to have serious conversations about sex and relationships, especially when your parent is totally oblivious to the fact that she brought up a taboo topic like it was nothing.

Grace is a 23-year-old advertiser working and living in Boston, just a short distance from her mother. 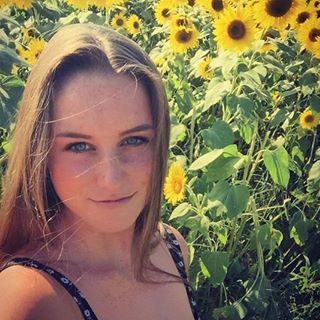 Grace’s mother works as a nurse, meaning the two are often working alternating hours, making bonding time incredibly rare. But while they may not see each other as much as they’d like, Grace’s mom, like most concerned mothers, regularly checks in on her daughter, offering advice as needed. 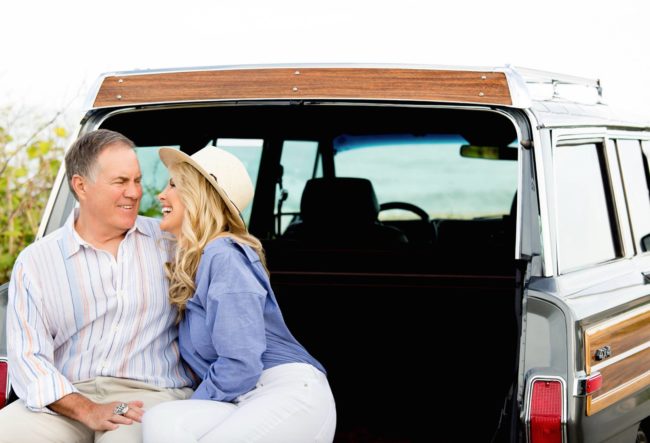 With a particularly rough winter storm coming their way, Grace’s mom took to text messaging to warn her daughter of the impending “ass eating season.”

After doing a double take to make sure she read her mother’s warning correctly, Grace began to question what exactly her mother meant by her NSFW comment.

Unfazed by her new-age vernacular, Grace’s mom elaborates that cold weather is coming and frost can leave the deck and other areas of the streets slippery, putting her daughter in danger of “eating ass.” 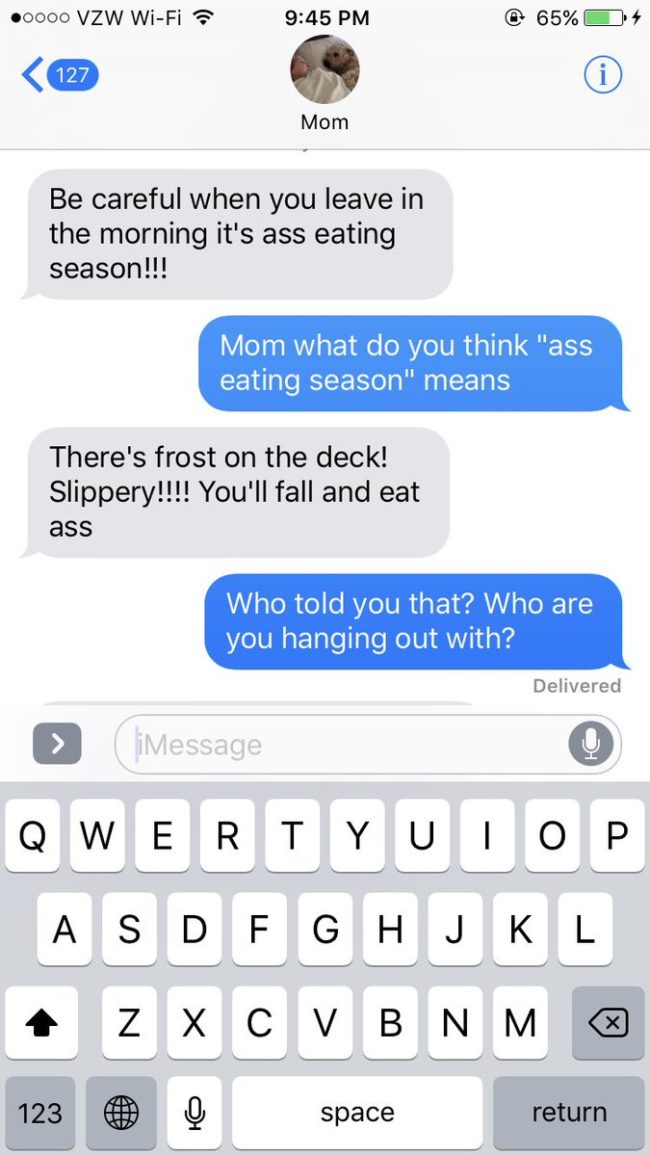 In an interview with BuzzFeed, Grace told reporters that she suspects her mother is totally oblivious to the true nature of what “ass eating” actually means. “I think this is something she might have overheard or seen in a meme and confused it for ‘eating shit,’ and then was trying to be funny when she texted me,” she said. 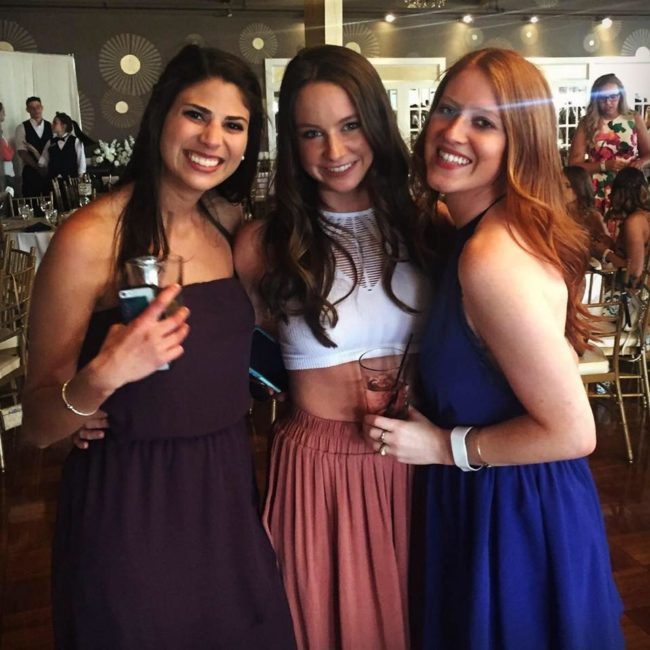 After confronting her mother about her unfortunate bedroom talk, she warned Mom not to Google the phrase for fear that she would scar herself for life. 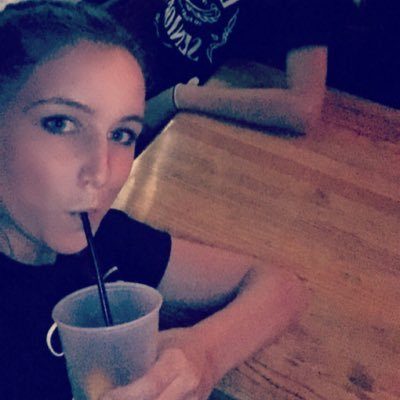 After posting screenshots of her conversation with Mama on Twitter, Grace had the entire internet in stitches at her mother’s expense.

Me as a mom, trying to be cool

For many, Grace’s tweet was just the comic relief they needed to get through their less-than-perfect work week.

oh my god. I needed this. LMFAOOO

Some commenters even began speculating as to how her mother had heard the phrase in question.

@Chazraps she's been hanging out with a bad crowd. They're corrupting her.

Others breathed a sigh of relief that they weren’t alone in having parents that could use a visit to UrbanDictionary.com.

As an only child who considers his mom and dad to be more like siblings rather than parents, I can’t help but relate to the awkwardness that is watching your parents try to stay in the now and failing miserably. But hey, they’re our parents and we’ve got to just laugh it off and love them no matter what. Stay safe during ass-eating season, folks. Winter is coming.