Toys ‘R’ Us Said To Be Preparing To Liquidate All Its U.S. Stores After Bankruptcy

For millions of Americans who made countless visits to Toys “R” Us as kids, they’ll likely be saying goodbye to the beloved toy store in the near future.

Back in September, the retailer filed for Chapter 11 bankruptcy in an effort to deal with its $5 billion dollar debt load, hoping to turn things around by revamping stores and operations. But after a disappointing holiday season hurt plans to reorganize or find a buyer, its prospects aren’t looking good.

“While a Chapter 11 bankruptcy provides a company with breathing space, it is incumbent on the debtors’ management to show how it intends to reorganize as a going concern,” said Gregory Plotko, a partner in the bankruptcy practice at Richards Kibbe & Orbe LLP. “My sense is that the major creditor group has not yet heard a compelling enough story, nor has a ‘white knight’ appeared.” 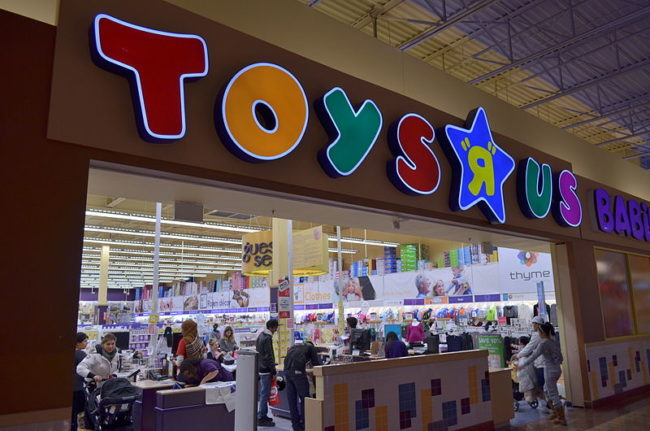 In January, the retailer announced it would close 180 locations. Now, according to sources close to the matter, it’s preparing to liquidate all of its U.S. stores. 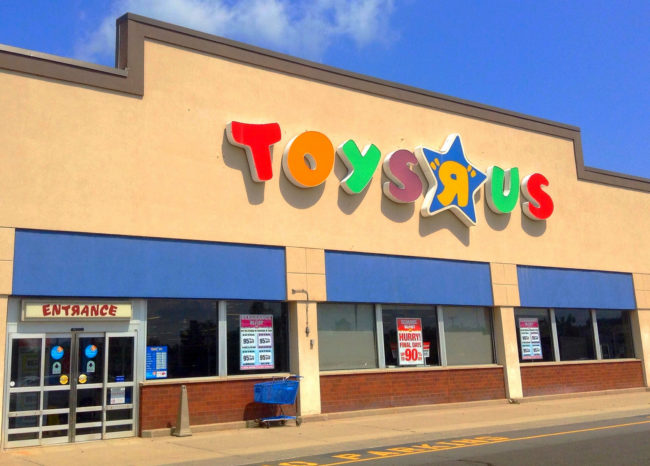 Sources told the Wall Street Journal that the retailer’s decision to close or sell all its U.S. could come after a bankruptcy hearing in Richmond, Virginia, this week. 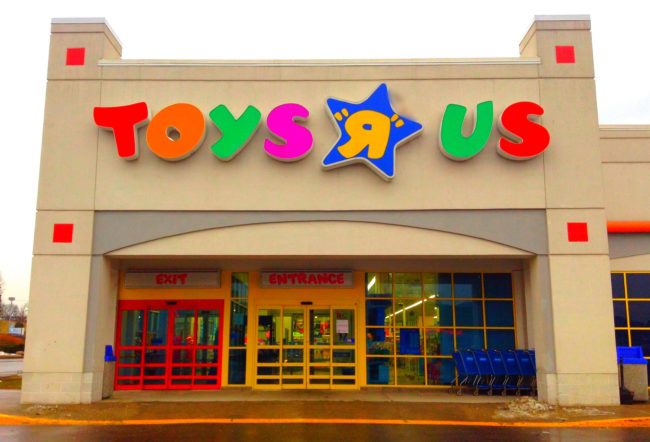 As someone who loved going to this store as a child, I’m definitely going to miss it. With online retailers like Amazon dominating the industry, other brick-and-mortar businesses may also be shutting down in the future.