In my neck of the woods, reliable tree trimmers are few and far between, and I’m pretty sure the same is true for this town.

And sure, plenty of people are bad at their jobs, but not everyone’s lack of skill can lead to total disaster. Video from this particular scene captures the two men hacking and hammering away at the ginormous tree with reckless abandon. Throwing all that physics nonsense to the wind, they paid no mind to the fact that the tree would probably fall on someone’s home…which it did.

Pictured below are the culprits. They had no idea they were seconds away from messing someone’s life up. 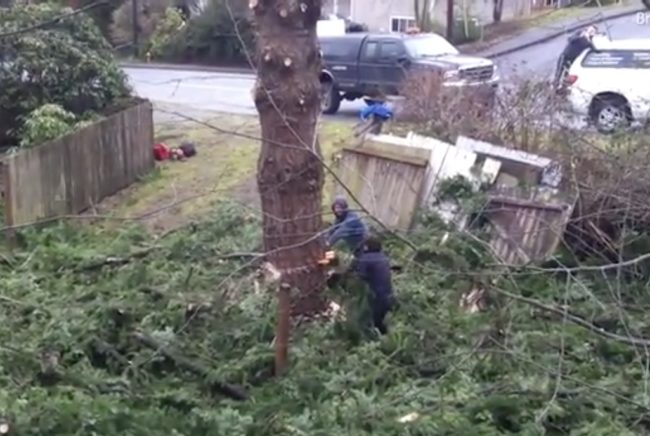 The men continued to work at the tree trunk until it was at the point of collapse. 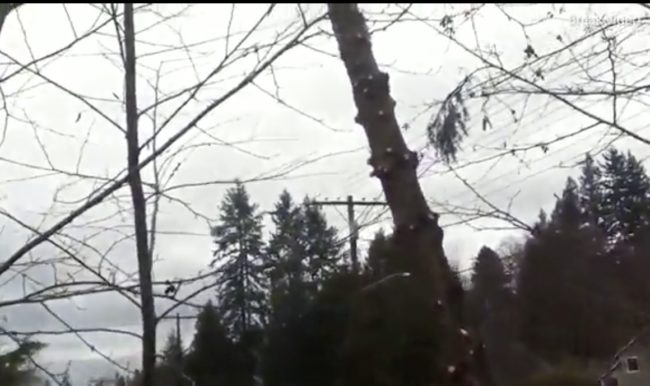 But just when they thought they were out of the woods, the thing hung right and took out the second floor of this house. 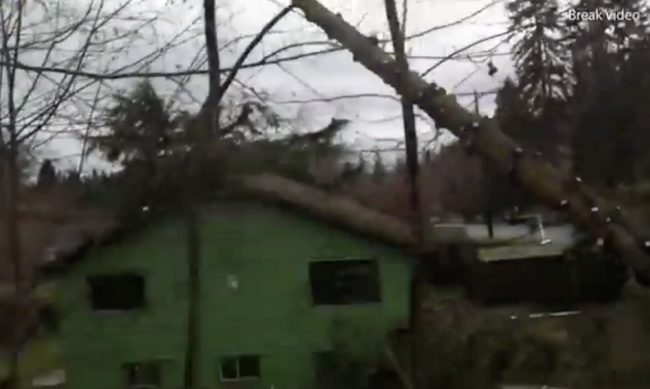 Watch it unfold in the video below!

But I think my favorite part of the video is after the pair realize what they’ve done, they pack up their things and try to leave the scene of the crime ASAP. 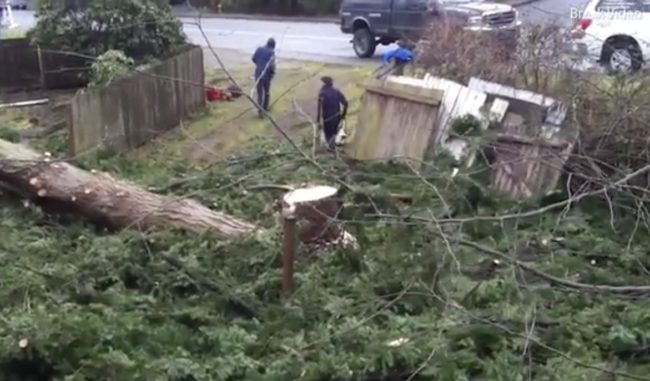 We’ve all had our fair share of moments that haven’t gone according to plan, but most of us haven’t messed up this badly. Better luck next time, boys.