Future mothers worry all the time about what will happen to their babies.

Excluding pregnancy complications, however, it’s usually pretty safe for an unborn child inside the womb. When one woman went out shopping for diapers in Rio de Janiero, Brazil, she got caught in a gunfight that would change her life forever. Claudineia dos Santos Melo was nine months pregnant when she was shot in the stomach, and what happened to her baby has doctors baffled — and grateful.

The bullet hit dos Santos Melo’s hip, and it also entered her uterus where her baby sustained multiple injuries. 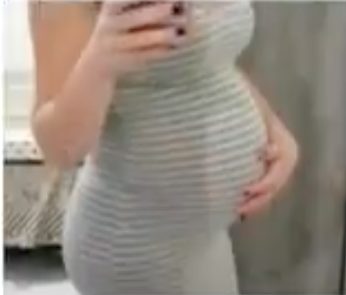 Doctors immediately delivered her baby, who she named Arthur, and found that the bullet hit Arthur’s spine. This has left him paraplegic. 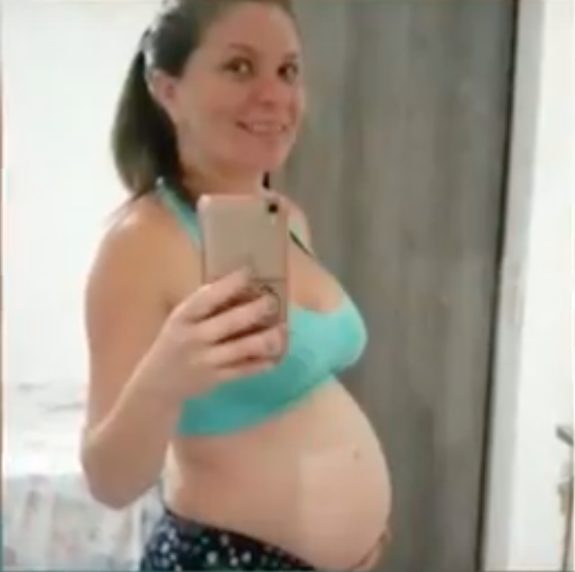 Even though Arthur is injured, doctors say his survival is miraculous and that treatment may be possible as he grows. “Today, he is paraplegic, but anything can happen in the life of this child,” said Dr. José Carlos Oliveira, who is now monitoring Arthur’s progress. 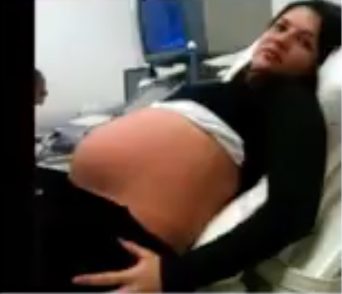 Klebson da Silva, Arthur’s father, has visited both baby and mom in the hospital and calls his son’s survival “victorious.” 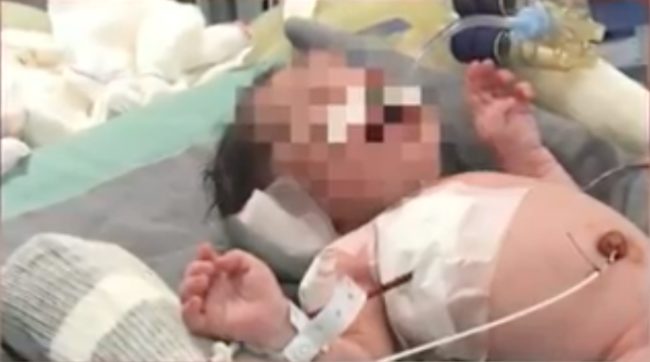 Thank goodness they both survived this horrific ordeal. Arthur’s parents are going to cherish every second of their son’s life. Share this and hug your kids tight today!