History is a very broad subject. Most of the time, it has to be broken up into several different classifications to make it more manageable. Since this topic is so broad, there is absolutely no way you can cover it all, especially not in great detail.

But sometimes those details — the little fun facts you can use to wow your friends — are the most interesting things of all. That’s why we went ahead and compiled a list of historical facts that your teachers failed to mention. 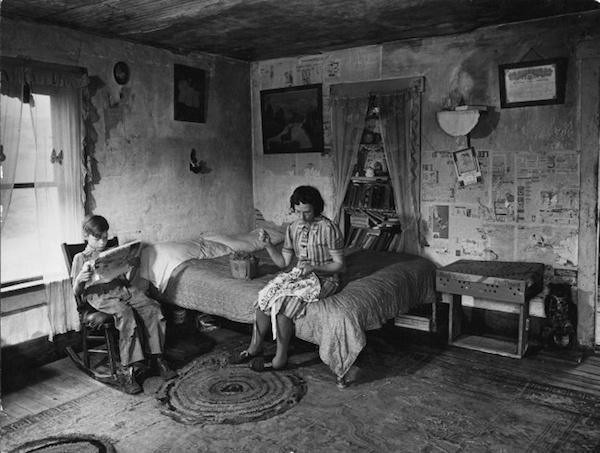 During the Dust Bowl, people sewed clothes out of flour sacks when money was tight. When flour distributers heard about this, they made their bags more colorful so the subsequent clothing would be more attractive. Always lookin’ out! 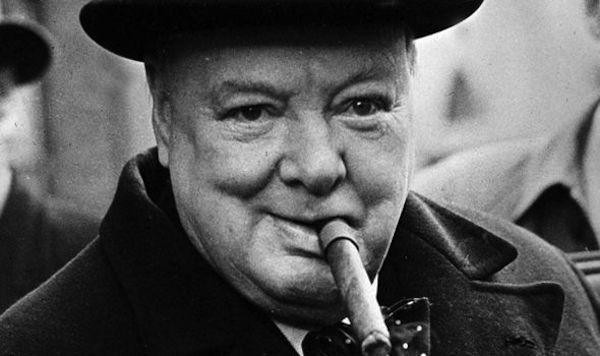 Winston Churchill famously stated that he limited himself to 15 cigars per day. That’s a very generous limit, even for the British Bulldog himself. 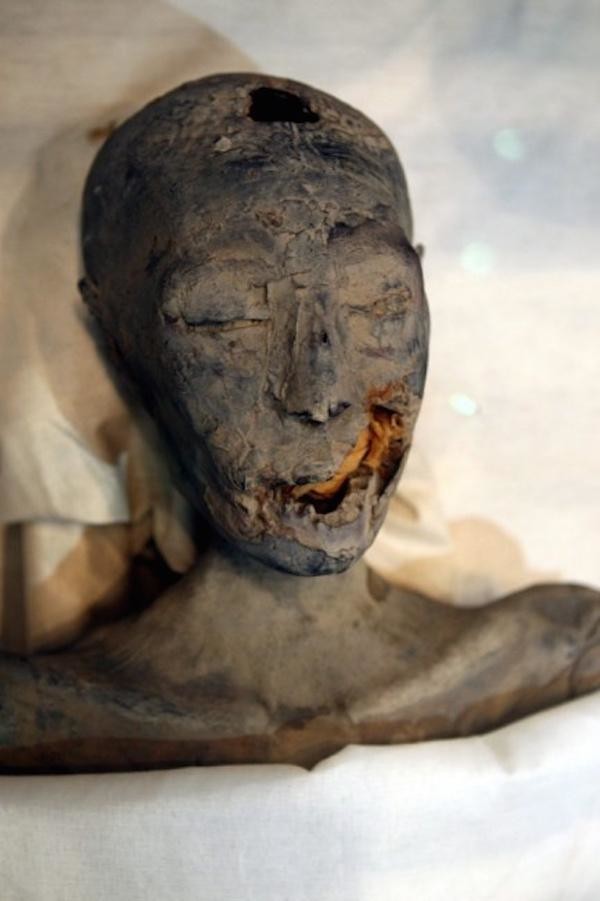 Recent DNA tests have confirmed that King Tut’s parents were brother and sister. This could explain all those pesky illnesses and deformities.

4. Einstein could have been president! (Kind of.) 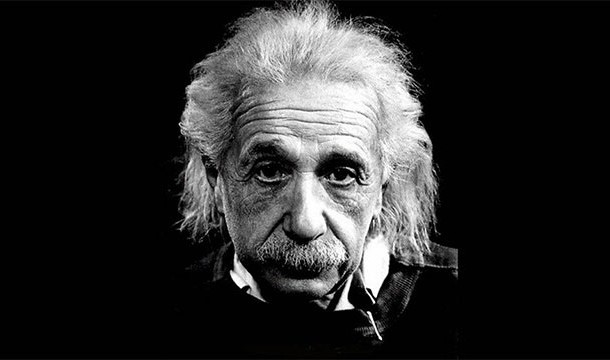 Albert Einstein was offered a presidential seat in Israel. He declined.

5. The “Spanish Donkey” was a torture device, not a dance move. 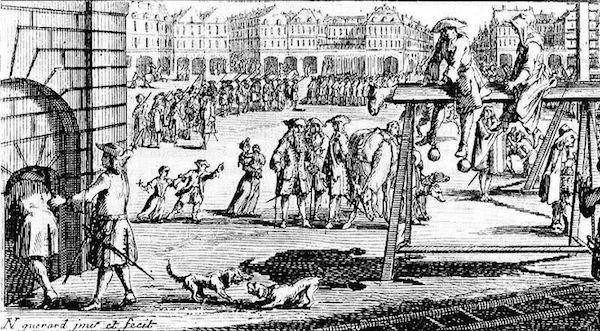 This form of torture involved having people sit naked on a board many feet in the air. Torturers would then tie increasingly heavy weights to their feet. This was obviously uncomfortable. 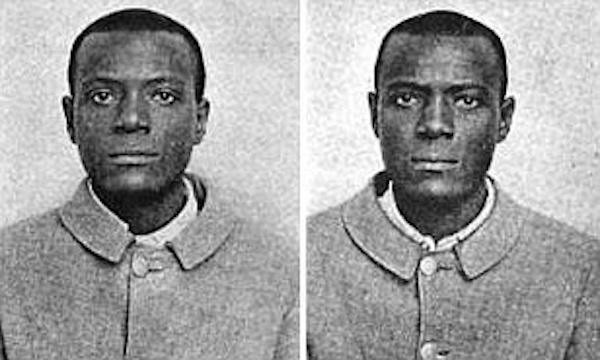 These two men look nearly identical, they had the same name, and they were sent to the same prison. Before imprisonment, they had never met. They are the reason why fingerprints are now used to identify people.

7. Generals brought hookers along for their men. 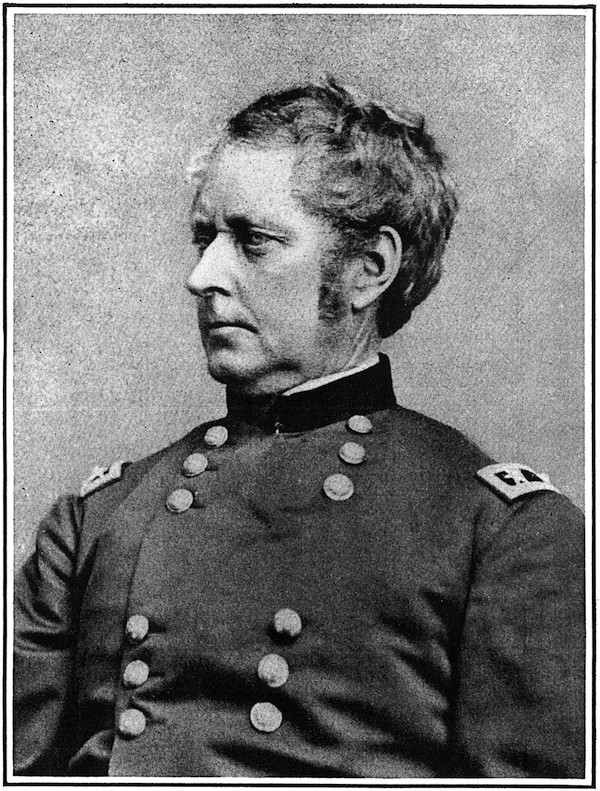 Civil War General Joseph Hooker brought prostitutes along for his soldiers to keep them sexually satisfied. His legacy is so (in)famous that his name is now synonymous with the world’s oldest profession.

8. The shortest war ever lasted less than an hour. 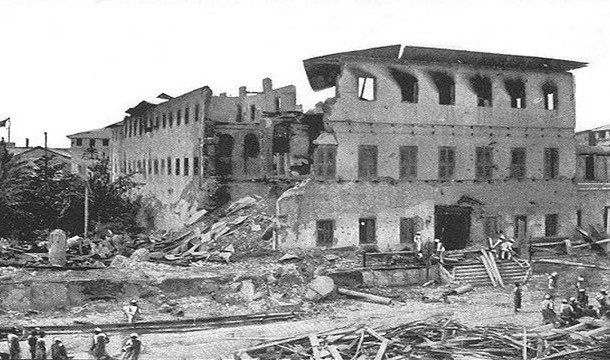 The Anglo-Zanzibar War lasted only 38 minutes, making it the shortest war in history. 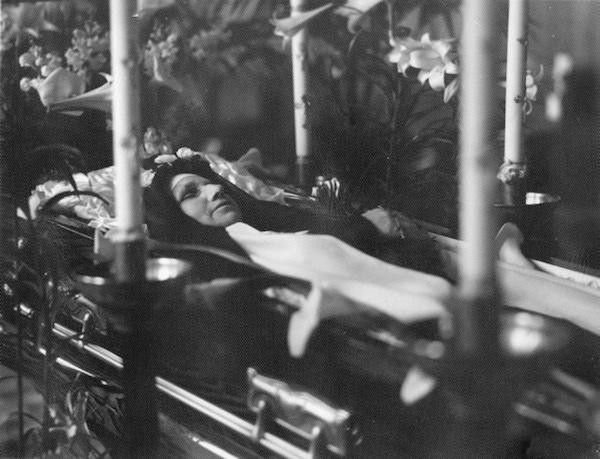 There is a belief that Catholic Saints’ bodies do not decay. For example, St. Cecilia died in 177 A.D., and she looks very much the same as she did at her time of death.

10. Anna Mae Dickinson must be the luckiest person ever. 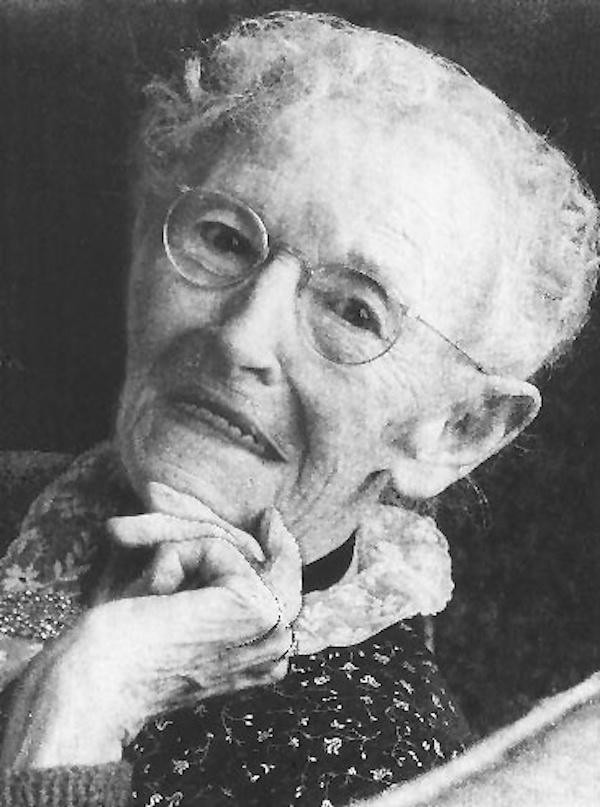 This has to be the luckiest woman to ever live. Over the course of her life, she survived the sinking of the Titanic and the Lusitania, the Hindenburg explosion, the bombing of Pearl Harbor, and the terrorist attacks of September 11, at which point her apartment was destroyed by the collapse of the World Trade Center. I think we’ve finally tracked down Lady Luck herself.

11. The Holy Grail has a GPS location? 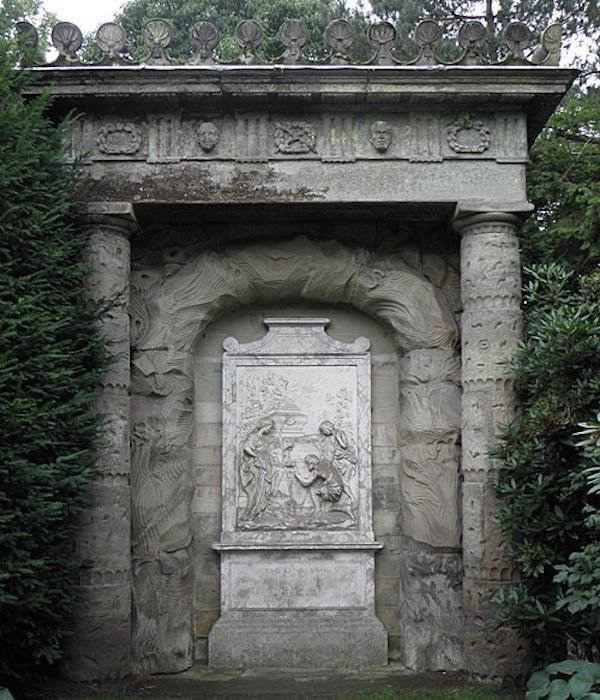 The inscription on this mysterious monument reads “DOUOSVAVVM.” No one knows who wrote it or what it means, but many believe that it is a code left by the Knights Templar that reveals the location of the Holy Grail. 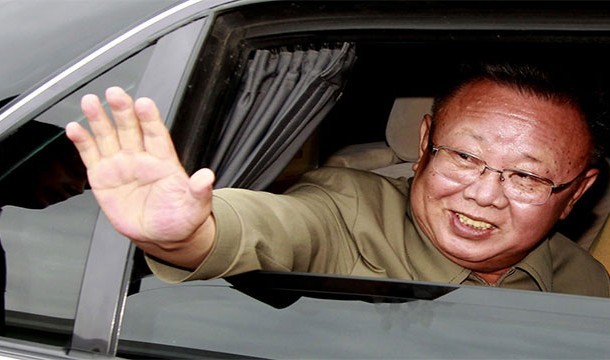 Over the course of his life, this infamous dictator composed six operas. 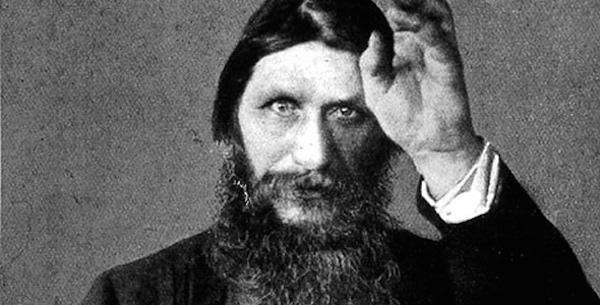 Rasputin endured multiple murder attempts in one day in 1916. He was shot, stabbed, and poisoned by numerous people, and he managed to survive. After all that, the cold waters of Russia are what eventually killed him.

14. There was (probably) a giant Argentinian bird. 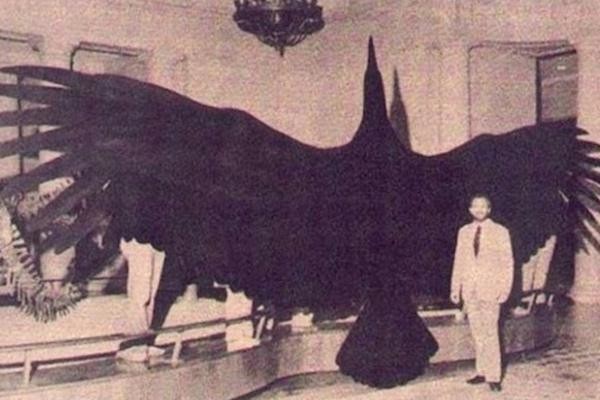 This bird is thought to be the largest bird ever to fly. It had a wingspan of roughly 21 feet, and it loomed over our planet approximately six million years ago.

15. When we didn’t have alarm clocks, we used “knocker-ups.” 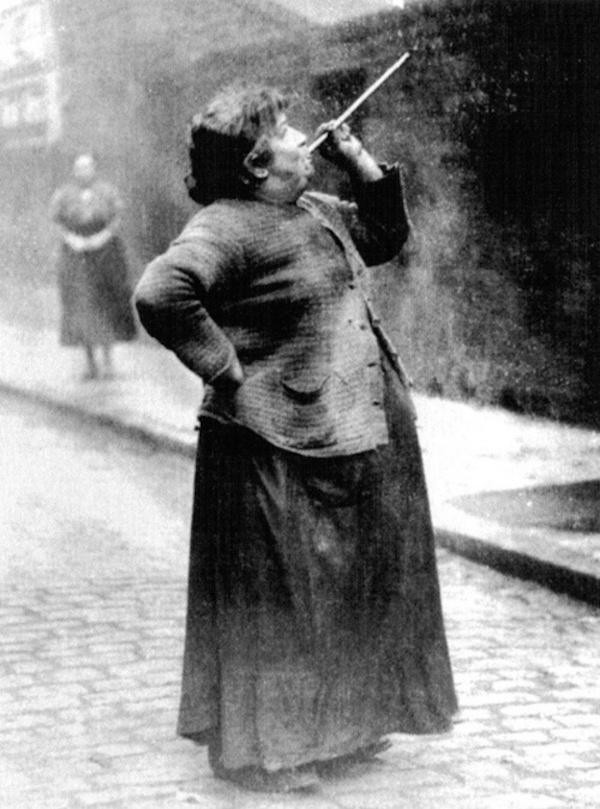 Before alarm clocks were invented, people were hired to shoot peas at workers’ windows to wake them up for their shifts.

16. Ronald Reagan wasn’t just an actor…he was also a hero. 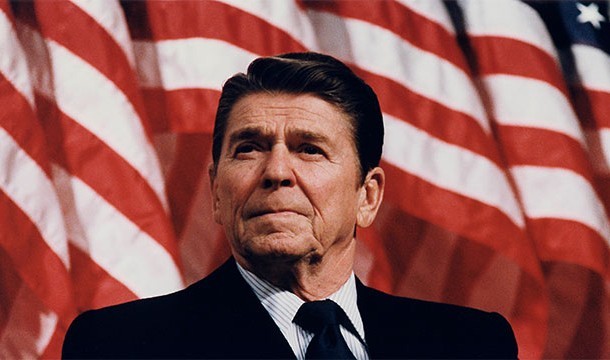 During his stint as a lifeguard, Ronald Reagan saved 77 people from drowning. 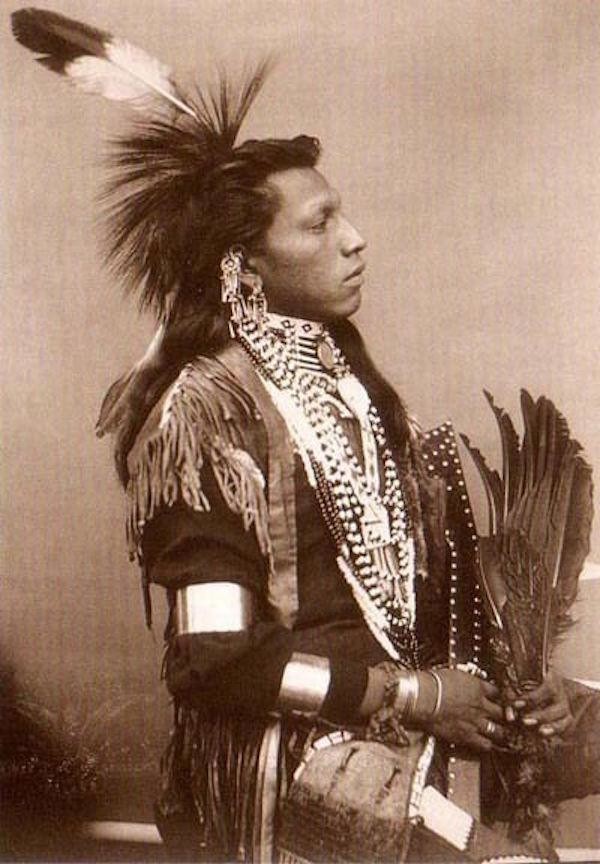 A Native American man named Blackbird was buried sitting on his favorite horse.

18. Mysterious spheres have been found in Africa. 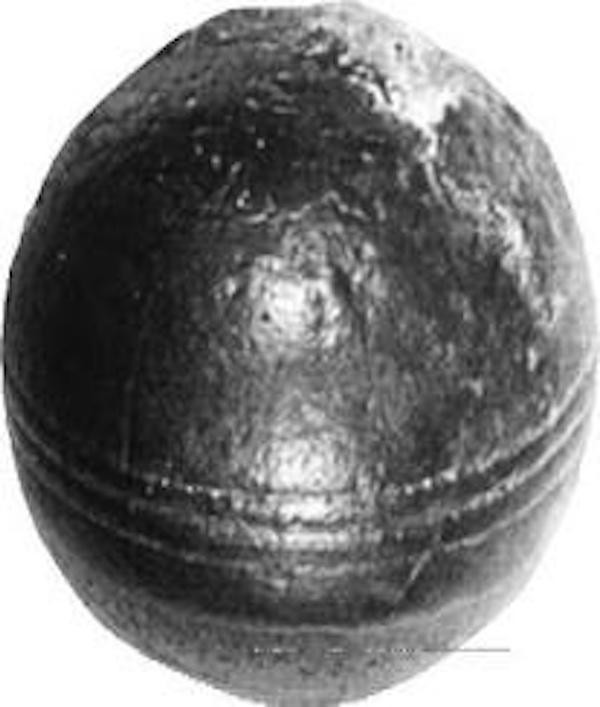 Miners in South Africa have unearthed quite a few perfectly shaped spheres that are all etched with the same three lines around the center. They are presumed to be almost three billion years old, but aside from that, not much is known about their origins.

19. Impossible dolls were found in Idaho.

Scientists found a small doll while digging a well in 1889. The figure was found about 320 feet below the surface in Nampa, Idaho, which is peculiar, since that would date the doll back to a time before humans lived in that area. Researchers still don’t know how it ended up there.

20. Someone made a telephone cat. 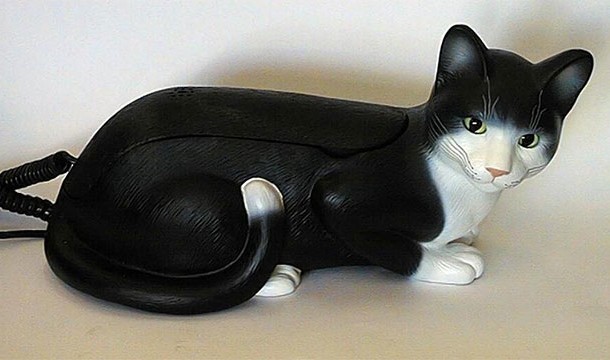 In 1929, Princeton researchers were able to turn a live cat into a functioning telephone. 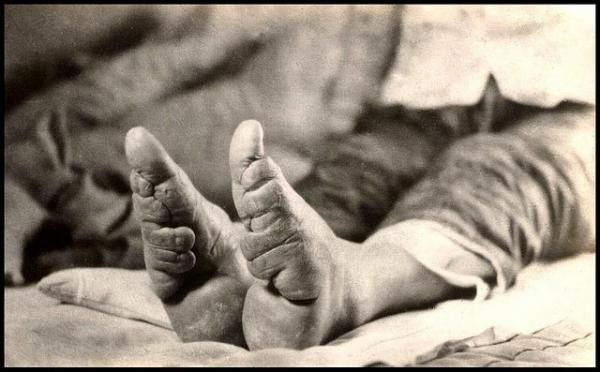 Foot binding was a tradition in Chinese culture meant to limit the growth of women’s feet. The idea was that women with smaller feet were considered to be more beautiful and feminine.

22. This monkey soldier was basically a hero. Or something. 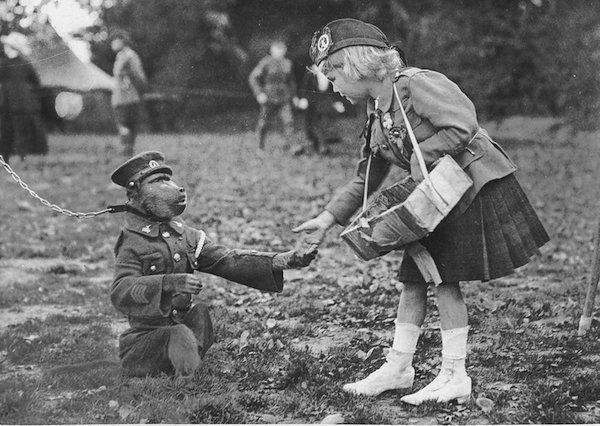 A monkey was awarded a medal and promoted to Corporal during World War I.

23. Heroin was given to children. 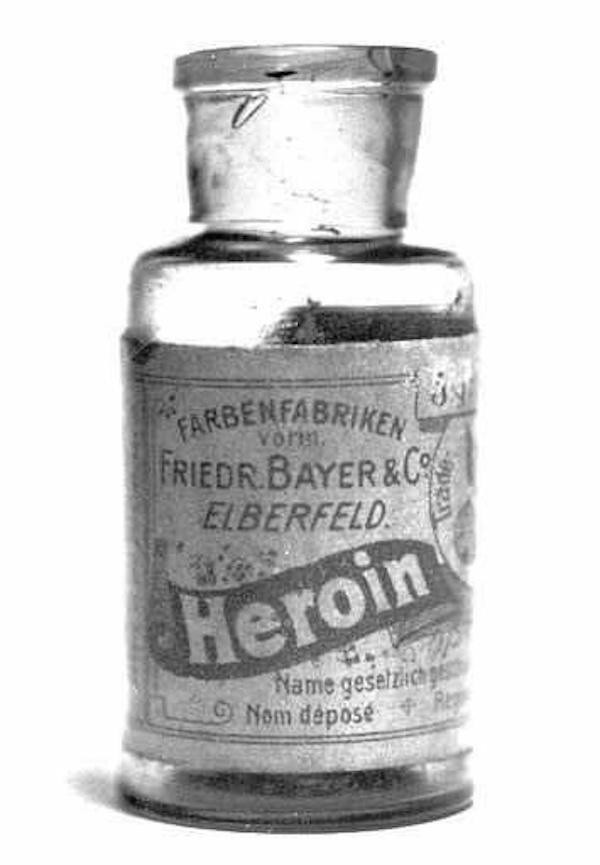 Heroin was once used as a substitute for morphine, and was also used to alleviate coughing fits in young children.

24. A ghost ship sent a message in Morse code. 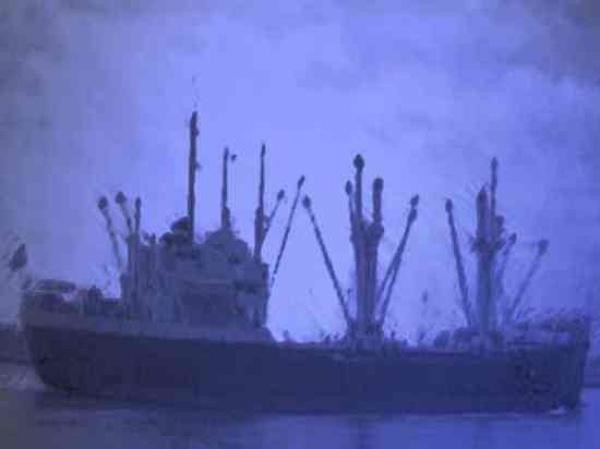 In 1948, the SS Ourang Medan sent numerous distress calls to ships in morse code that were extremely eerie. “All officers, including captain, are dead lying in chartroom and bridge. Possibly whole crew dead.” The following message simply said, “I die.” When the ship was found, all of the passengers were dead, frozen with their mouths open and facing the sky with contorted looks on their faces. There were no signs of injury on their bodies. 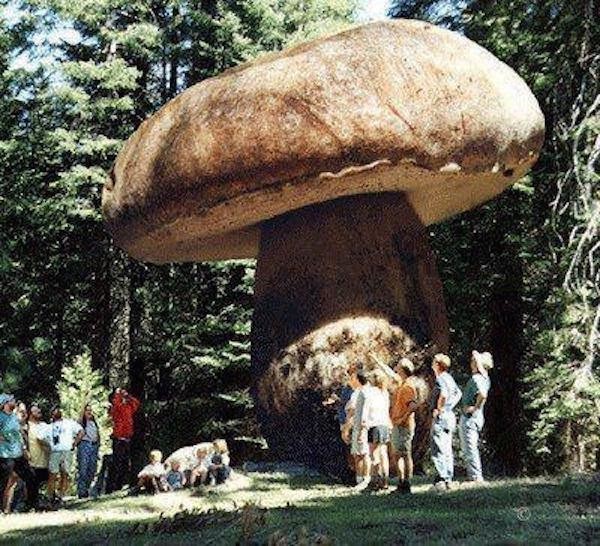 A mushroom in Oregon is roughly 2,400 years old, and has a root system that covers over three square miles of land. It is still alive and growing today. 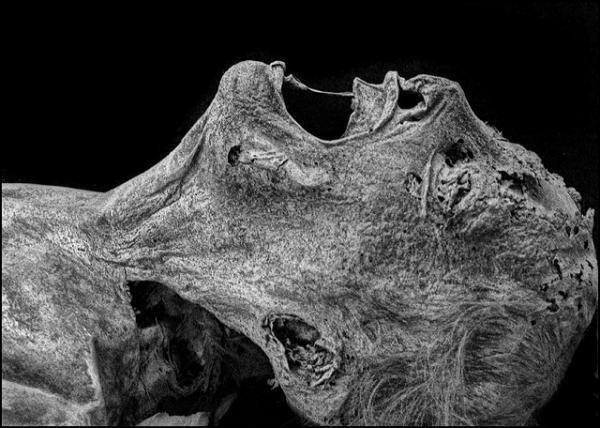 Guanajuato Mummies are famous for being the most frightening mummies ever found. Their twisted, anguished expressions lead many to believe that they were buried alive. 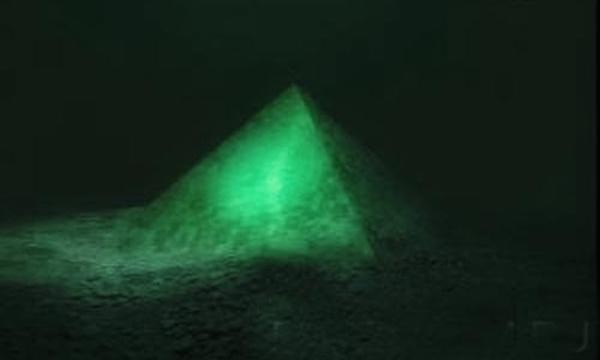 Using sonar technology, scientists discovered two pyramids 6,000 feet underwater. They are made of glass and presumed to be larger than the Great Pyramid of Giza in Egypt. 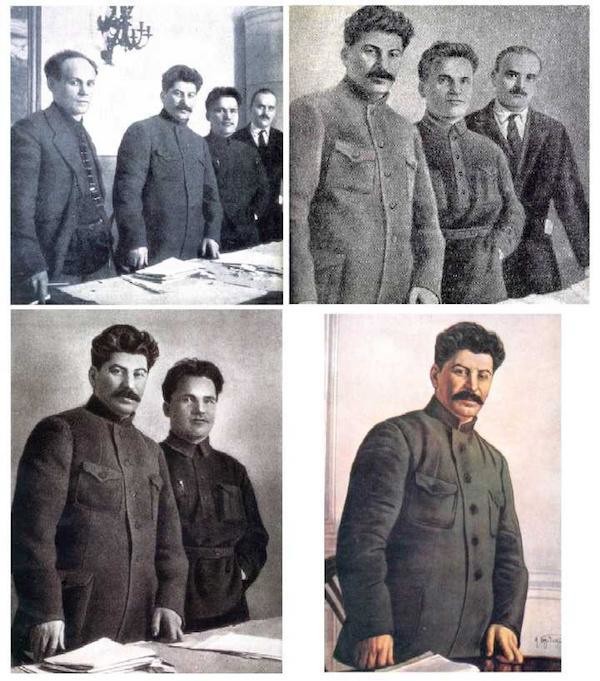 Joseph Stalin had his pictures retouched to remove people who had died, presumably to bar questioning from families of deceased members of his circle.

29. The Leaning Tower of Pisa was pretty much always leaning. 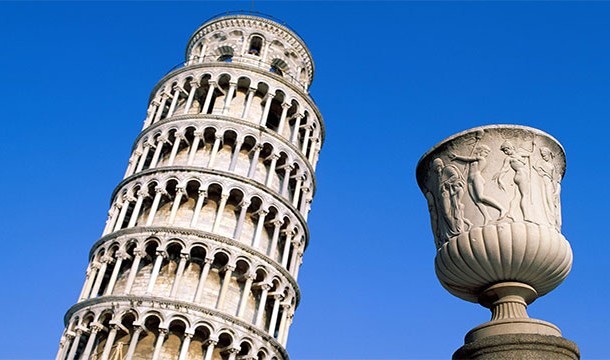 In 1173, the construction crew building the Leaning Tower of Pisa noticed that the foundation was crooked. All construction was halted until 100 years later, which means the structure was never straight to begin with.

I guarantee that even some of the most avid history buffs were surprised by at least a few of these facts. Memorize this list, and you’ll be the reigning champion of random trivia. Now go out into the world to shock and amaze.