Warning: The Video Of This Creepy Doll Has Harmed Over 80 People In The U.K.

There’s something undeniably creepy about dolls. Even if you actually like them, you have to admit that they’re a little creepy, right? I think it’s the eyes that get most people. While regular dolls are unsettling in themselves, dolls of the haunted variety are even worse.

I know that’s one of my worst fears — that classic horror movie plot where the parents bring home a doll for their child, culminating in the doll coming to life and terrorizing the family. While it’s a far-fetched scenario, it has some basis in reality.

Take the story of Peggy, for example…

Peggy, the haunted doll pictured below, is said to be possessed by the spirit of a Jewish Holocaust victim. 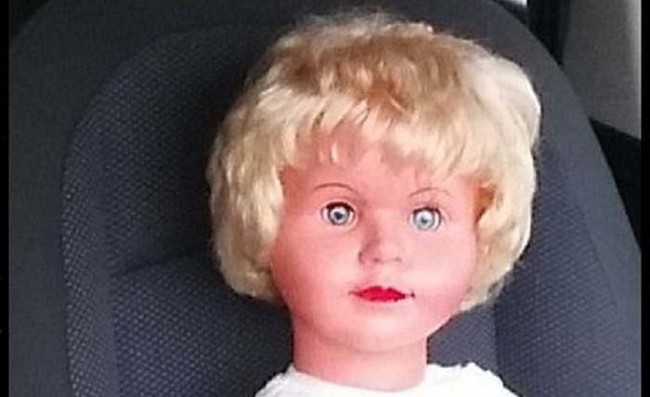 After Peggy’s original owner became convinced that her bouts of chronic sickness were because of the doll, she gave Peggy away to paranormal investigator Jayne Harris. 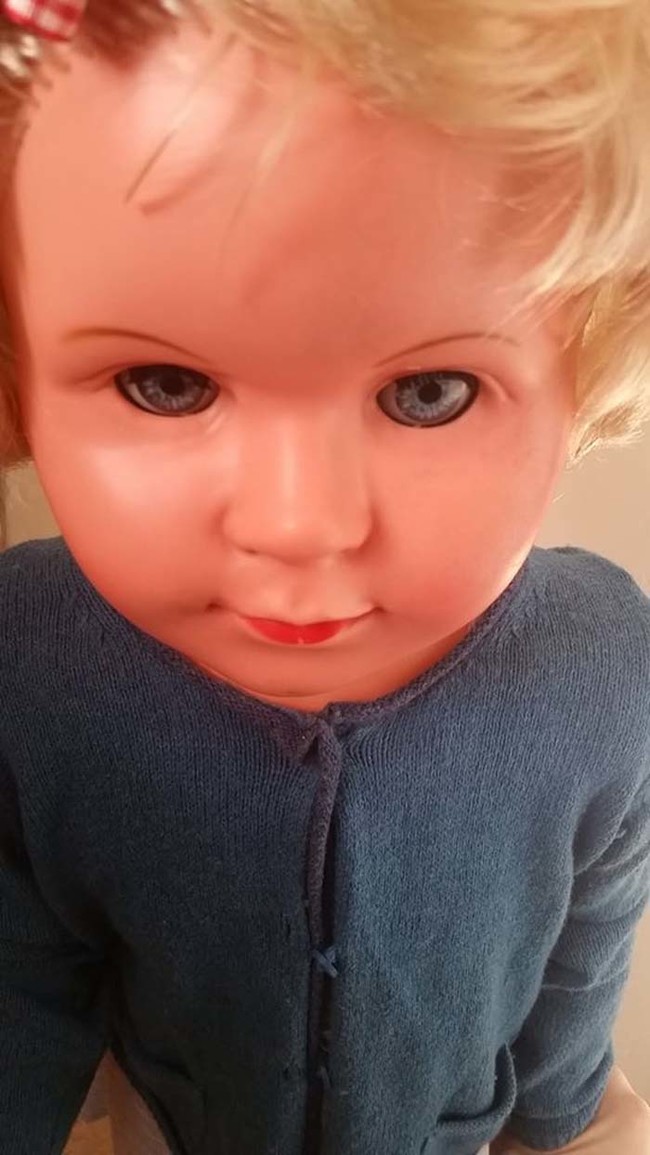 Harris runs an organization called Haunted Dolls, which bills itself as specializing in spirit attachment research. 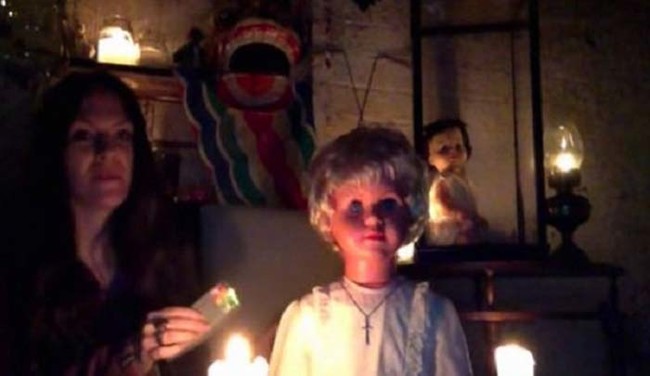 Haunted Dolls runs a Facebook page where they post pictures of the objects they’re currently working with. After Harris posted some pictures of Peggy, viewers began to report some strange phenomena.

Not long after the pictures went online, people from all over the world started reporting strange things — like unexplained headaches or temperature changes in the room — simply from looking at pictures of Peggy. 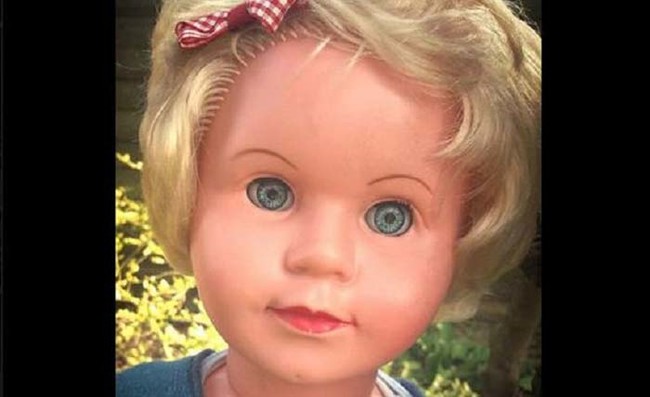 If that doesn’t freak you out, the video below certainly will. According to Harris, 80 of its viewers have reported experiencing chest pains, nausea, and crippling headaches. Harris also says that one person had a heart attack while watching the video.

(via: The Daily Mail)

Harris says she’s been fielding offers from various psychics to rid Peggy of the attached spirit. Harris, however, has no plans to do that just yet. She says she’d prefer to keep studying the doll and the spirit attached to it in her own way.

Well, I’m officially terrified. If there’s one thing I’ll never do, it’s buy a doll. Ever. Better to be safe than sorry. Because you never know…you might accidentally get a haunted one.