She Was Stabbed 32 Times By Her Ex…Then She Married The Man Who Saved Her!

In January 2012, Melissa Dohme was forced to fight for her life when her abusive ex-boyfriend, Robert Lee Burton Jr., began attacking and stabbing her.

She was stabbed a total of 32 times –19 times in her head, neck and face, and 13 times on her hands and arms when she tried to shield herself. Cameron Hill, a firefighter-EMT who responded to the incident, said, “It was so bad. You couldn’t tell she was blond.”Burton ultimately received a life sentence in prison without parole.

Though doctors weren’t confident that she’d ever be able to walk or even smile again, she left the hospital just three weeks after being admitted.Later that year, she crossed paths with the man who helped saved her while she was speaking at a church. 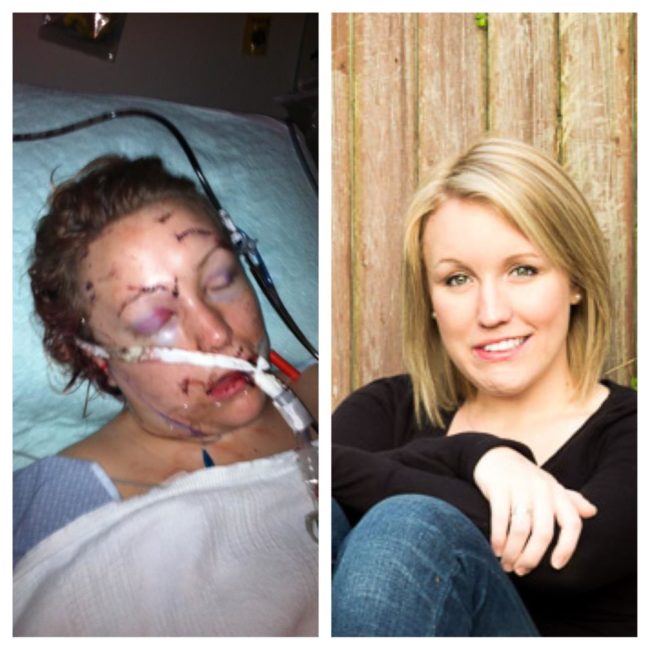 Speaking about the incident, Hill said, “I don’t know why, but I knew I’d see her again.” When Dohme saw him, she says she “was weirdly giddy.I had this feeling about him.”They quickly fell in love with each other and became inseparable.WhenDohme was set to throw the first pitch at a Tampa Bay Rays baseball game in May 2015, Hill proposed to her. 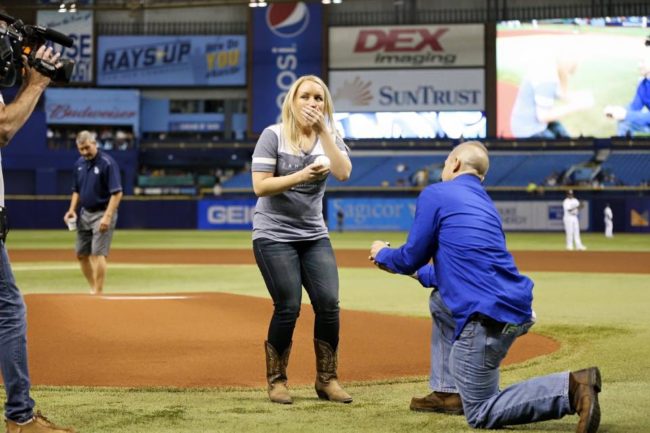 And of course, she said yes. 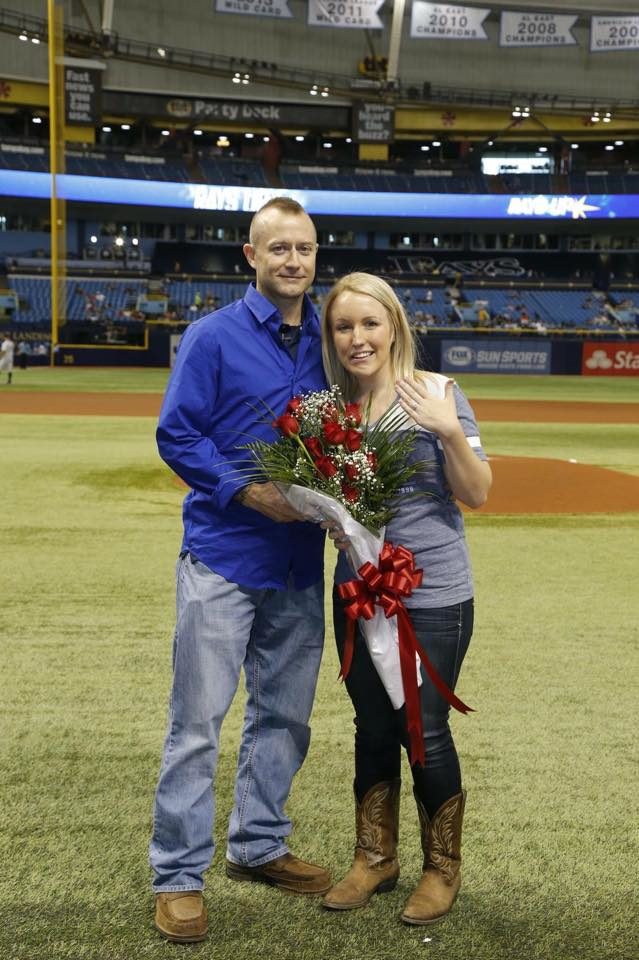 This beautiful bride had been through so much, which is what makes her wedding day so special and amazing. 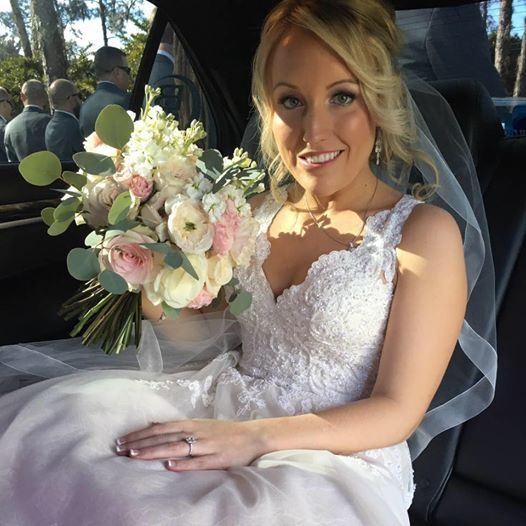 Now this survivor will get to spend the rest of her life with her personal hero. 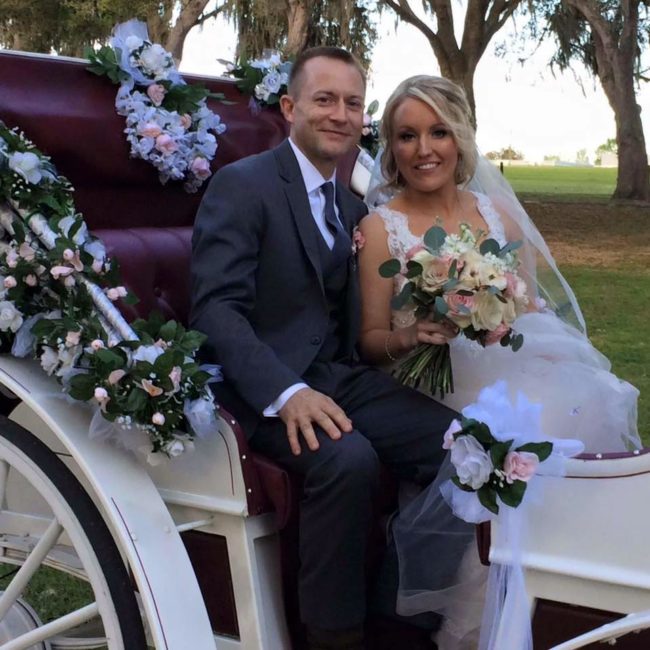 To learn more about this couple’s unlikely love story, check out the video below.

Read More: When Her Dad Refused To Walk Her Down The Aisle, Her Boss Did Something Amazing

We wish this brave woman and her wonderful husband all the happiness in the world.Be sure to share their amazing story if it touched your heart.