People Were Terrified Of These ‘Zombie Coyotes,’ But Here’s What’s Really Going On

Big dogs that prowl the night and stalk humans are the stuff of nightmares.

Werewolves and other folk figures come from atime when we were more exposed to wildlife and in actual danger of being attacked by a pack of wolves or coyotes. Coming face to face with one can still be terrifying, however.

In Illinois, people have been coming across animals that look deranged and sick, almost zombie-like in nature. The reality, however, is less supernatural than that (and really sad).

This is not a malnourished or stray dog. Rather, it’s a coyote with mange. 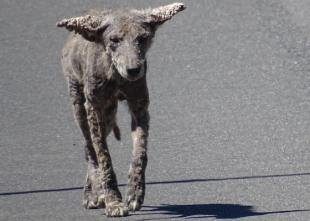 Sarcoptic mange is a disease that makes animals look, well, mangy. Hair loss and sores are common, and other infections can develop. 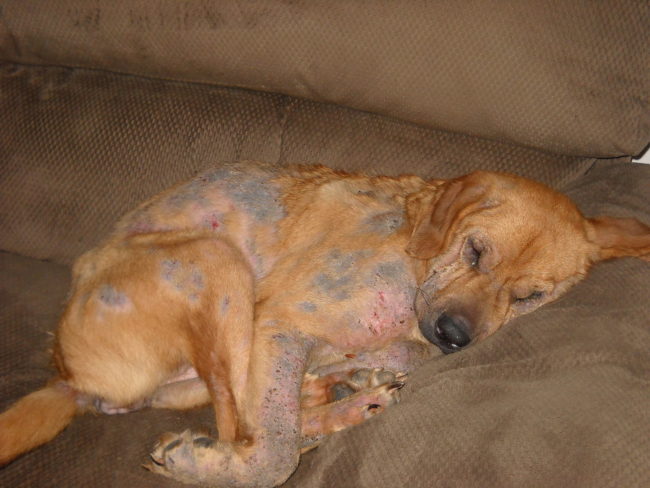 Mange is highly contagious to other animals and humans can become infected with prolonged exposure. 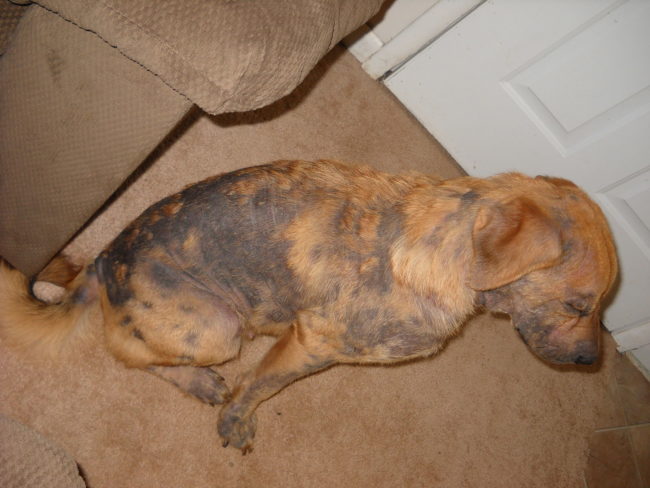 The Hanover Park Police Department is warning people to stay away from the diseased animals, even though they may look like domestic dogs when infected. 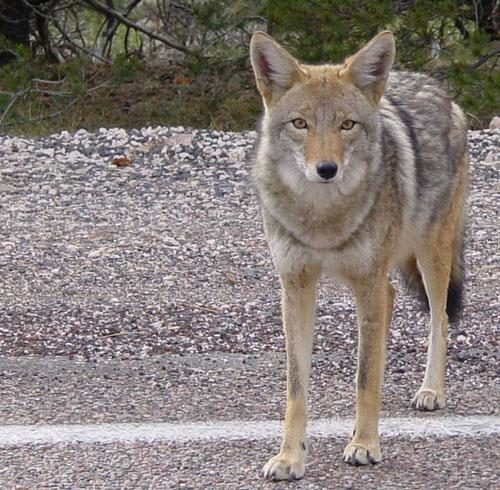 People should also avoid leaving their pets, food, or litter outside unattended, as the mange causes coyotes to search for food at irregular hours. 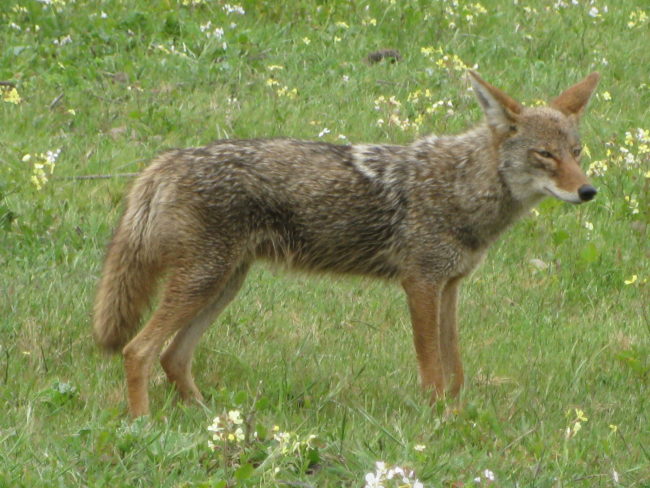 Ultimately, if you see something like this in your town, call the police or animal control. They’ll be able to help the animal and get it to a safe place, whether home is a warm bed or the great outdoors.