Neglect And Abuse Left This Puppy Without Legs, But He Couldn’t Be Happier Now!

Many dogs’ lives are permanently affected when the people who are supposed to take care of them abuse or neglect them instead.

Naki’o the dog became a victim of extreme neglect very early on in his life. The conditions he was left in were so bad that as he grew up, just being able to get around became more and more difficult for him. If not for the people that found him, he definitely would have died. But as far as he’s concerned right now, he’s like any other dog — he just has prosthetic legs!

As a puppy, he and his littermates were abandoned in a foreclosed home in Nebraska during the middle of winter. Naki’o was found in a frozen puddle with severe frostbite. Unfortunately, he lost all his toes on all four feet. 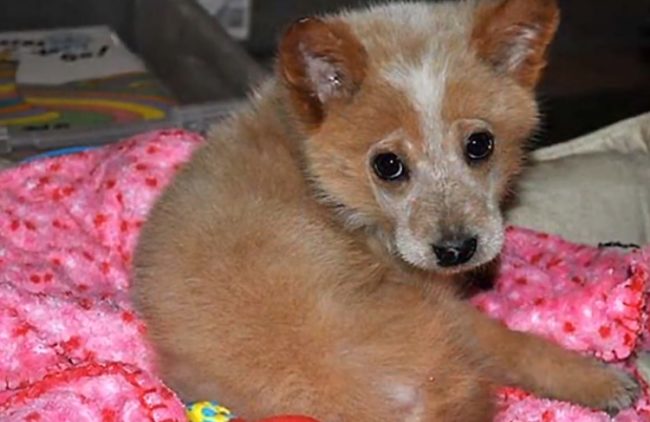 After his caring new parents adopted him, he didn’t have any issues walking around on his stumps. When he got bigger, though, it became clear that he really needed more support for his legs. 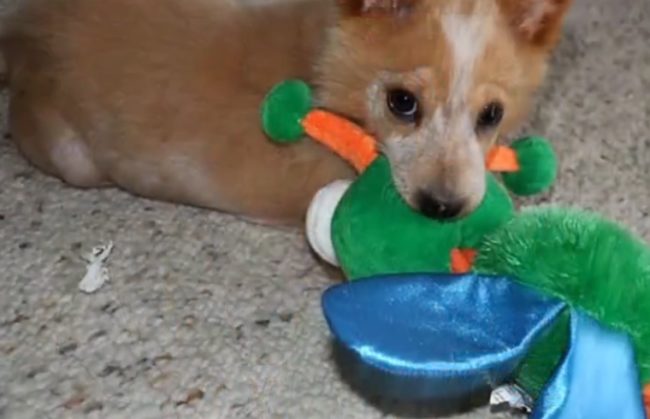 But with the help and generosity of a company called OrthoPets, they were able to make Naki’o’s quality of life so much better. Now he’s the first dog to have four prosthetic legs! Check him out in the video below.

This pup’s resilience and love of life are so inspiring. We could learn a lot from his ability to thrive despite all he’s been through.