According to the American Society for the Positive Care of Children, more than 700,000 children are abused in the United States each year.

Children at the highest risk for abusive situations by parents are babies, who spend all their time with the parent and are unable to speak about what they’re going through. In fact, according to data from 2014, abuse of babies was the only category that experienced an increase of reported offenses.

One such child was recently discovered by police in Pennsylvania, and the circumstances ended up being even more insane than they first appeared.

Police received a report that a man named Steven Teller was threatening to hurt a child in his care, so they arrived to do a welfare check. They found a run-down house full of garbage, food, and feces. 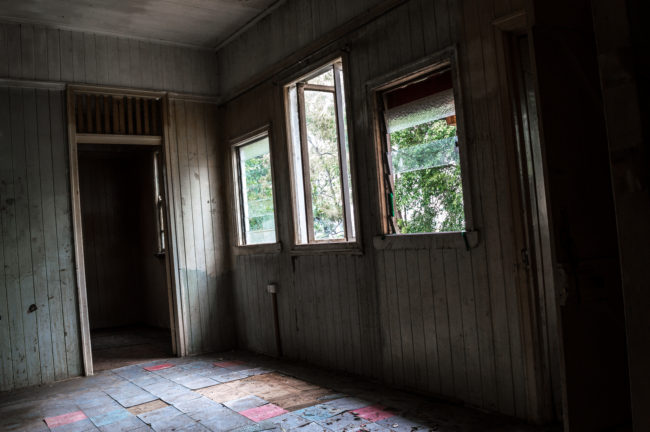 The child they discovered had not been bathed in a long time, and their room was covered in feces as well. Teller said he taught the baby to remove their own diaper but had done little to clean up after that. 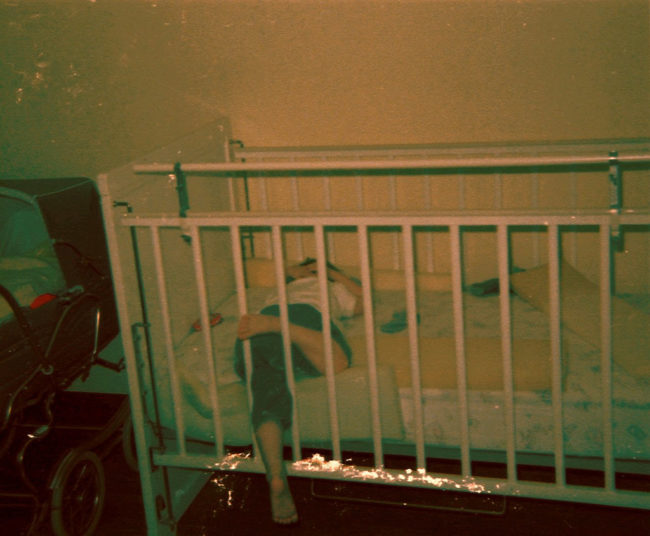 Read More: She Was Just Enjoying The Park When She Saw A Mom About To Drown Her Child — OMG

Teller told police that the baby’s mother, Lakeshia McElroy, left the child with him 11 months earlier and knew about their living conditions. She cited “personal issues” for being unable to take the child. 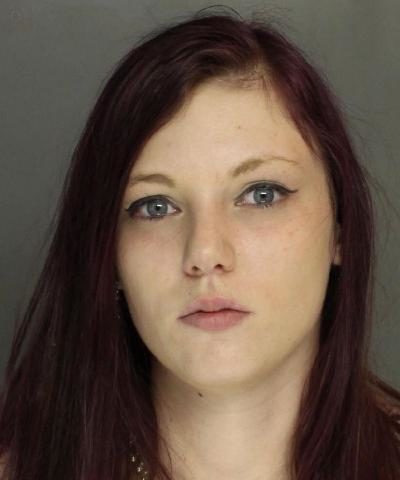 Teller has been served with a mental health warrant, and McElroy has been charged with endangering the welfare of children.

What an awful situation. I hope this baby finds a loving home and that the people involved are brought to justice for hurting an innocent child. Share this story to raise awareness about child abuse.