This Guy Probably Gave Up Urban Exploring After Photographing This Creepiness

Urban exploring definitely comes with its fair share of risks.

Getting injured or even arrested are the first things that come to mind. How about running into a ghost, though?Redditor All_Natural_Cody probably never expected to encounter a spirit on his adventures, but he’s thinking that he may have after capturing an unsettling figure on camera.

While recently exploring an abandoned school, he took this shot.See anything out of the ordinary? 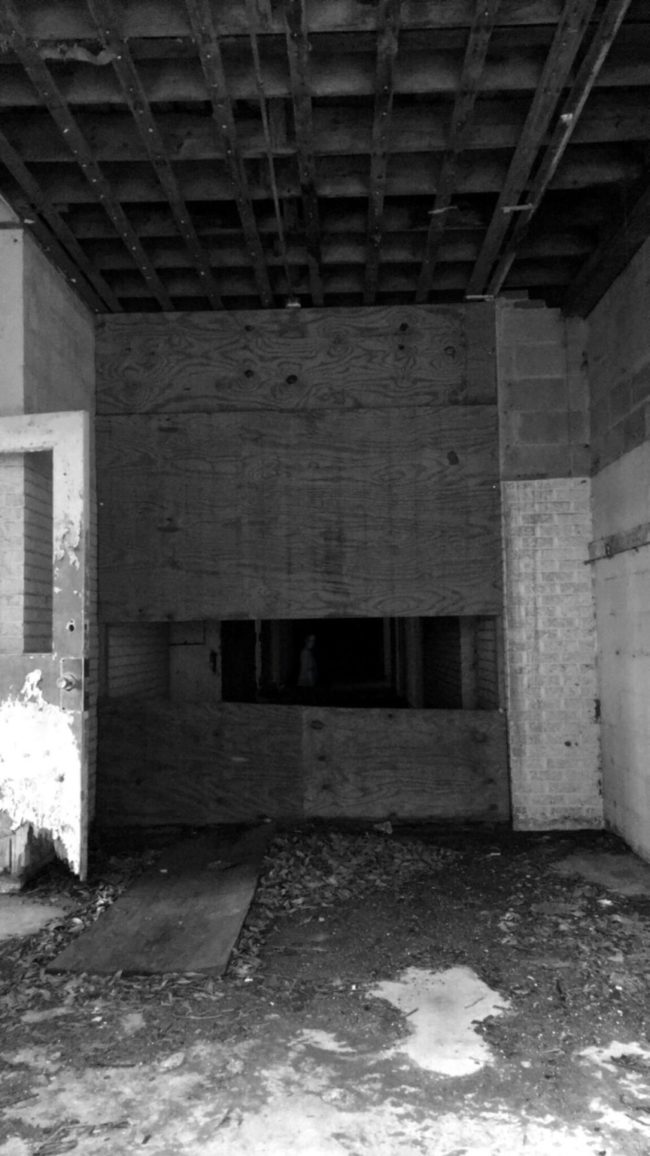 Zoomed in a bit, you can make out what looks like an apparition of a woman wearing a dress. 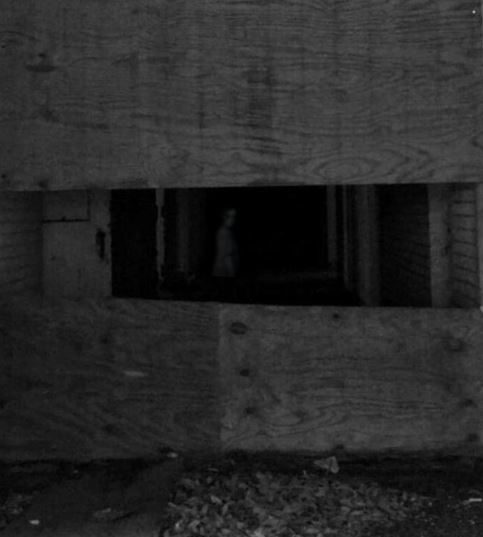 Read More: They Thought They Spotted An Inmate Escaping, But It Was Way Creepier Than That

Just imagine being alone with those black voids staring at you. 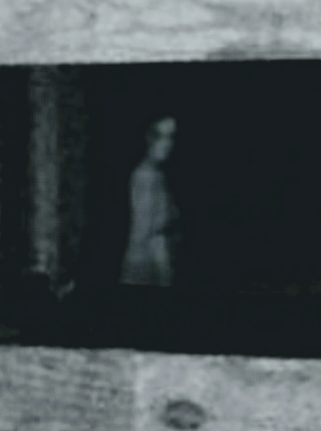 Whether real or fake, one thing’s for sure — it’s super creepy.What do you think it could be?Let us know in the comments, and be sure to share this with others to see what they make of it.