Instead Of Doing Everything They Can To Protect These Animals, They’re Being Cruel

Pandas are basically the face of endangered species, so zoos typically to a great job to help conserve and protect them.

Breeding centers in China are one of the last defenses against extinction for the Giant Panda, the adorable creatures we know and love. That’s why it’s so shocking to think of someone abusing them. The social media site Weibo, the Chinese equivalent of Twitter, was recently rocked by allegations of abuse against panda cubs when one user posted surveillance footage.

The video shows agitated baby pandas being shoved and thrown around their enclosure by keepers who seem cruel and unaffected. 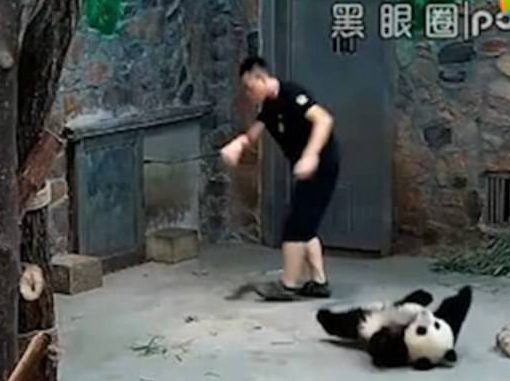 Some say that pandas, even cubs, can act quite fiercely. The Chengdu Research Base of Giant Panda says the cubs were overexcited, biting and clawing at the workers. 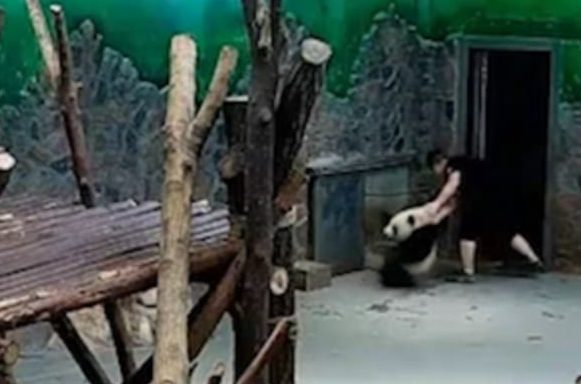 Still, the breeding facility apologized, saying they recognized that the worker had acted “too forcefully.” 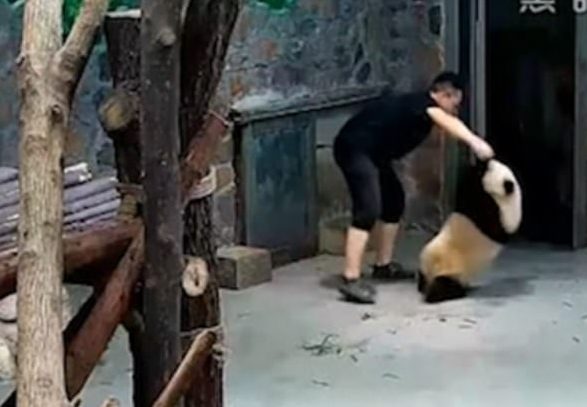 Watch the video and decide for yourself. Did these keepers act appropriately or is this animal abuse?

This video makes me so sad! I hope these keepers are fired or retrained to better deal with unruly cubs. These precious babies deserve to be treated with respect.