This Single Mom Told Her Supervisor She Had A Brain Tumor. Their Response Was Unreal

The human spirit really shines through when someone we know is in need.

Especially when that person is sick and vulnerable, people tend to rally around them. From bringing meals to the family to raising money, the way others treat someone who needs help is something that can really restore my faith in humanity.

Apparently, however, some people are just total jerks no matter what. In Indiana, when one single mom got a devastating diagnosis, her employer decided they just weren’t going to do the human thing that day, and now she’s suffering.

Amanda Anderson had been working at Child Adult Resource Center as a Pre-Kindergarten teacher for less than a year. She found out she had a brain tumor and scheduled its removal just three days later. 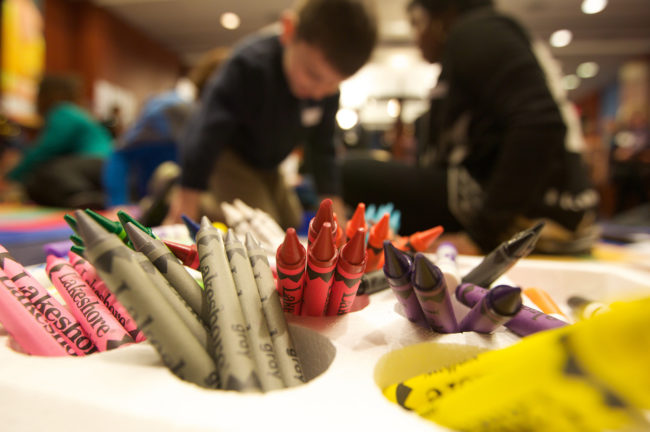 She called her supervisor, who said she would have to “check” because Anderson “hadn’t been there long enough.” Because brain tumors are apparently on a timeline. 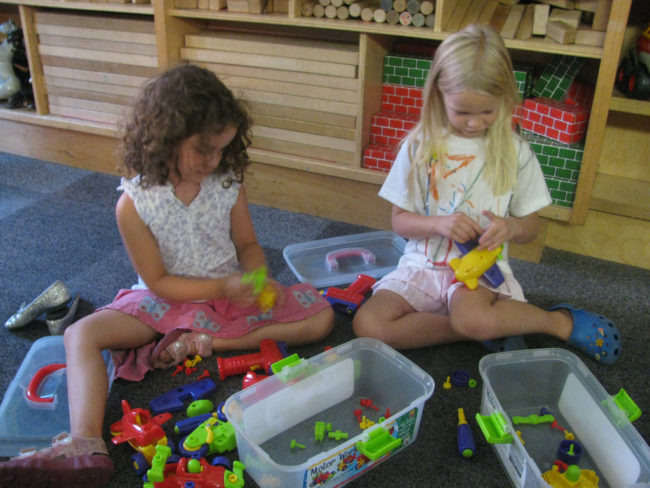 In a cold and unfeeling statement,Basil Weinman, CEO of the Children Adult Resource Services said, “We work with you as much as we can on the amount of benefit time that we have, but we then say we cannot hold that position. You are welcome to reapply once your life crisis is averted.” 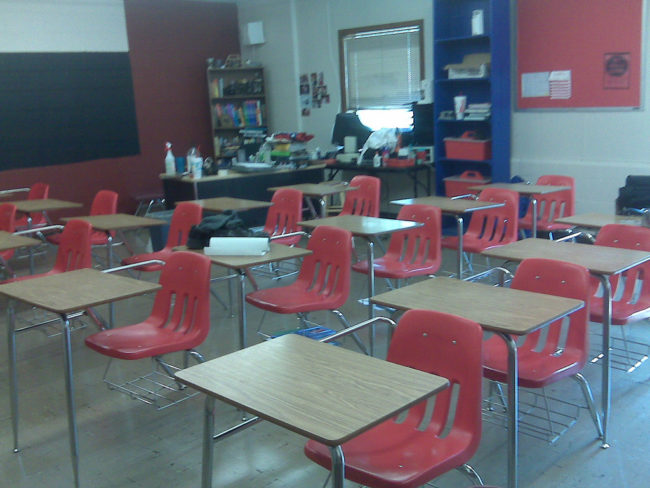 Amanda’s family has now started a GoFundMe campaign to raise the funds to cover her living expenses and medical bills until she’s back on her feet. 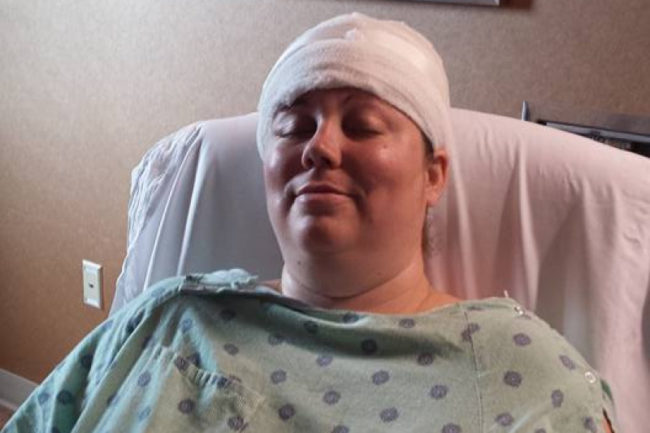 No one should ever be treated like Anderson was in their time of need. I can’t believe how awful they were to her. Consider donating to her family, and be sure to share this to raise awareness about her illness.