In 1959, Russian geneticist Dmitry Belyayev set up a selective breeding program intended to replicate the wolf-to-dog domestication process — this time, with foxes.

The experiment took place — and still continues — atthe Institute of Cytology and Genetics in Novosibirsk, Russia, where researchers assigned a population of red foxes to different categories based on their behavior toward experimenters. Those considered the most friendly and tame were bred together, while the most aggressive were also bred together separately. Researchers observed behavioral and physiological changes in later generations of the former group, including seeking out human attention, sniffing and licking people, shorter legs, tail, snout, and upper jaw, and other dog-like traits.

Now, as part of a recent study published in G3: Genes | Genomes | Genetics, researchers believe they may have pinned down the biological mechanism responsible for such behavioral changes — namely, how these animals react to stress. 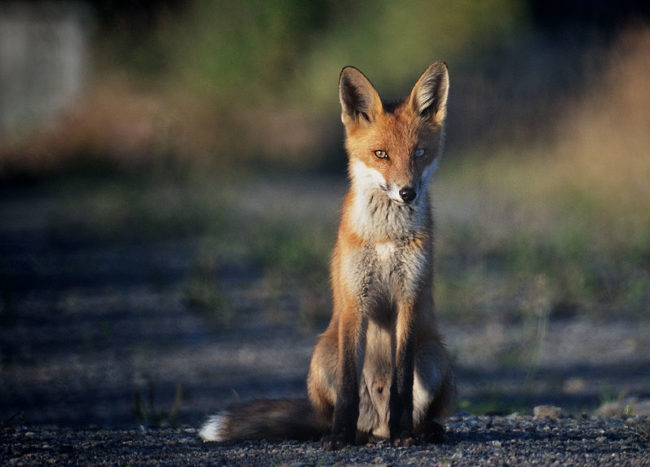 “Previous studies have found that ACTH [a stress response-driving hormone] levels in the anterior pituitary do not differ between tame and aggressive fox strains,” study author Anna Kukekova said. “This means that differential expression of the gene encoding ACTH may not cause the differences seen in blood levels of this hormone, and some other mechanism is reducing ACTH in the bloodstream of tame foxes.” 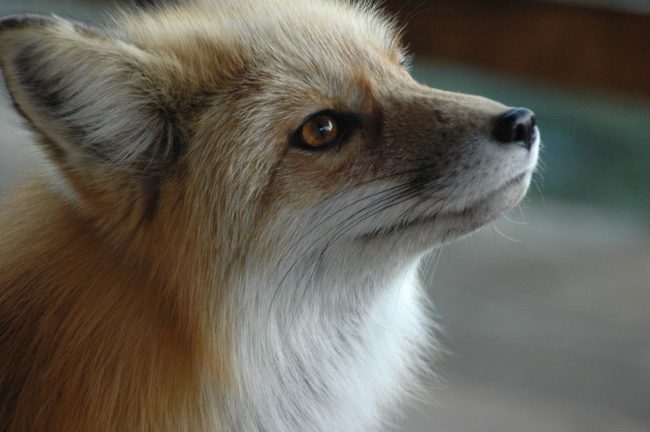 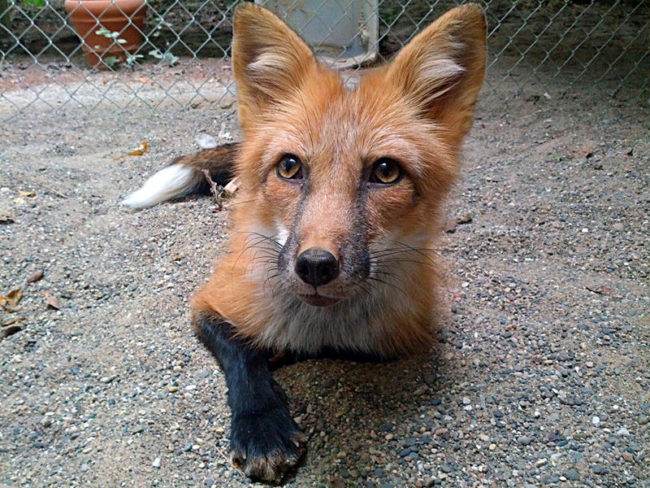 “Our analysis revealed that the differences between tame and aggressive foxes may lie in cells in the anterior pituitary gland, which can change their shapes to communicate with one another about when it’s time to release stress hormones,” said lead author Jessica Hekman. “Their pituitary glands may produce the same amount of stress hormones but be less efficient at getting those hormones into the bloodstream.” 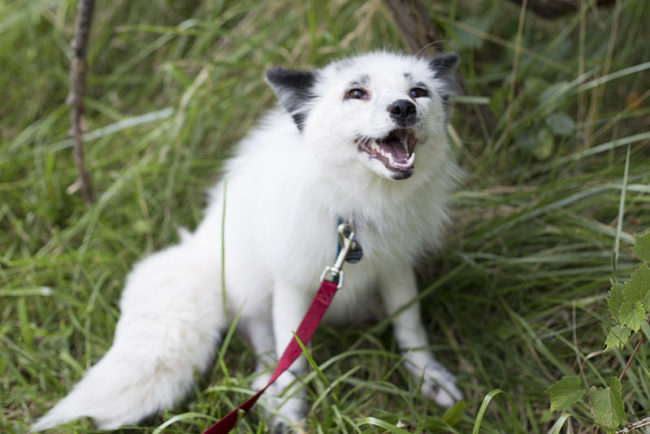 Kukekova adds that if their findings are confirmed, they could explain why tame foxes don’t stress as easily as their wilder counterparts, which could shed light on the domestication process itself.