If Anyone’s Going To Interrupt A Baseball Game, It Might As Well Be This Nugget!

Baseball is the great American pastime, but let’s be honest: those games are long.

Really, really long. I’m all for the peanuts and Cracker Jack, but sometimes don’t you just wish something would happen to spice things up a little bit? One brave kitty decided she had had enough of sitting on the sidelines and decided to get herself into the game. Unfortunately, she couldn’t stay for long…

Look at this cutie, making a mad dash across the soft grass! Run, kitty, run! 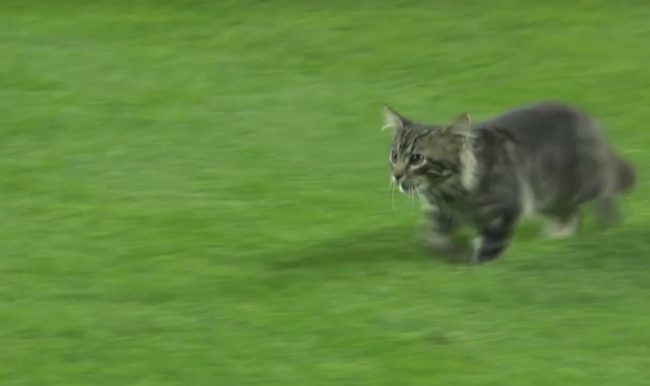 This baseball player is totally bemused by the situation. He’s not even trying to catch her. 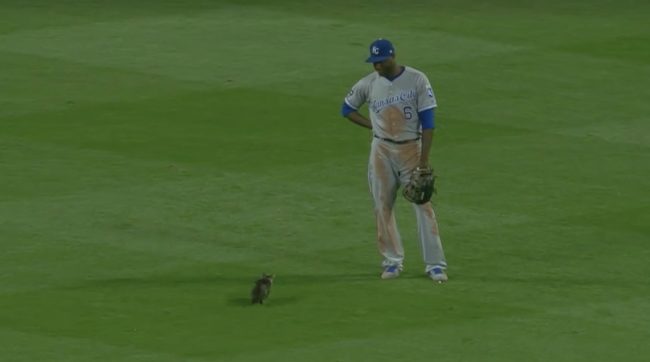 Eventually, an official steps in to drag her off the field, but she is not happy about it. 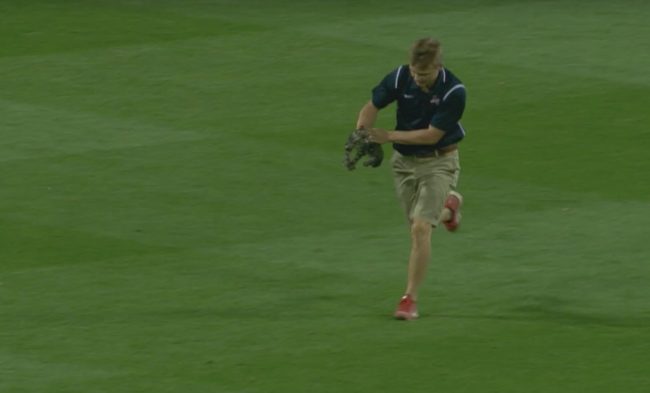 Check out the full video of the kitty they’ve dubbed #RallyCat doing whatever she damn well pleases.

Now that’s my kind of baseball game. I hope she’s safe and sound (and not too scared) after her adventure on the field.