On November 27, an Amber Alert was issued for 3-year-old Mariah Woods from North Carolina. Her mother had reported her missing, claiming to have last seen the little girl when she put her to bed the night before.

A search effort ended five days later when the Fayetteville police dive team found what they believed to be Mariah’s remains in Shelter Creek in Pender County. On December 1, police arrested 32-year-old Earl Kimrey, Mariah’s mother’s live-in boyfriend, in connection with her disappearance and death. This week, the Onslow County Sheriff’s Office confirmed the body found in the creek was Mariah’s.

A warrant obtained by ABC 7 Chicago stated that Kimrey had removed “Mariah Woods’ body from the scene of her death and did conceal Mariah Woods’ death and body, knowing that Mariah Woods died from unnatural causes. The defendant acted with deceit and intent to fraud.” It also stated that he “secretly disposed of the dead child’s body.” 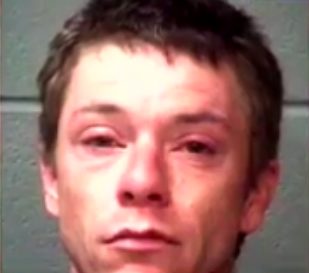 According to police, Kimrey had sexually abused Mariah and her two brothers. 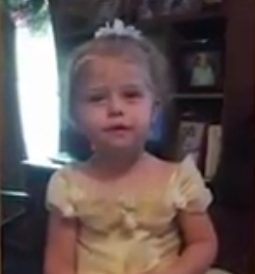 Court documents add that Mariah’s mother knew about the abuse and Kimrey’s drug use, but didn’t take any action. 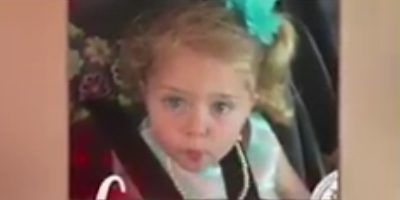 Kimrey has been charged with concealing of death, obstruction of justice, second-degree burglary, felony larceny and possession of stolen property. He’s currently being held in the Onslow County Detention Center on a $1,010,000 bond, and his next court date is scheduled for December 18. 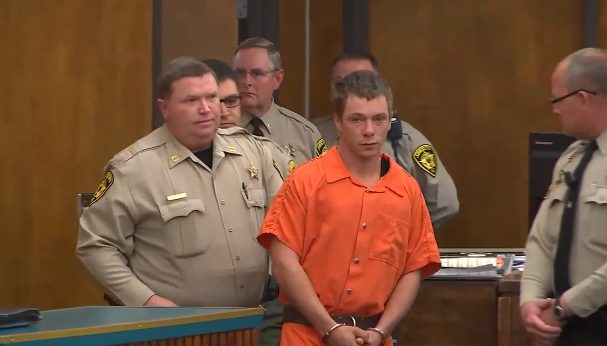 It isn’t yet known what caused Mariah’s death, but her autopsy was reported finished on December 6. Additional charges may be filed against Kimrey after the results are made public.