Many loving couples try for years to have a baby together and are unsuccessful, which is why it’s so heartbreaking when those who do have children mistreat and abuse them.

Jay Mezo from Michigan was horrified and shocked when while visiting his nephew, he became a witness to child abuse. Not only did he see one child in a shocking state, but he witnessed his sister’s boyfriend abusing another little boy as well. He knew he had to do something to help them, so he took photos and recorded a video to document the disturbing ordeal.

This is Mezo’s nephew, his sister’s son. 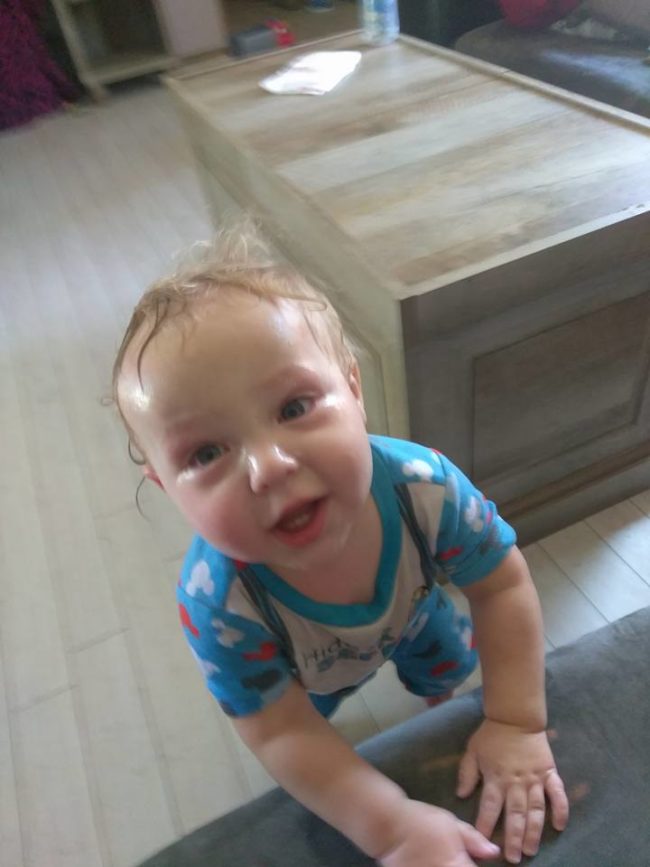 It may look like he just took a bath, but the truth is much more disgusting. 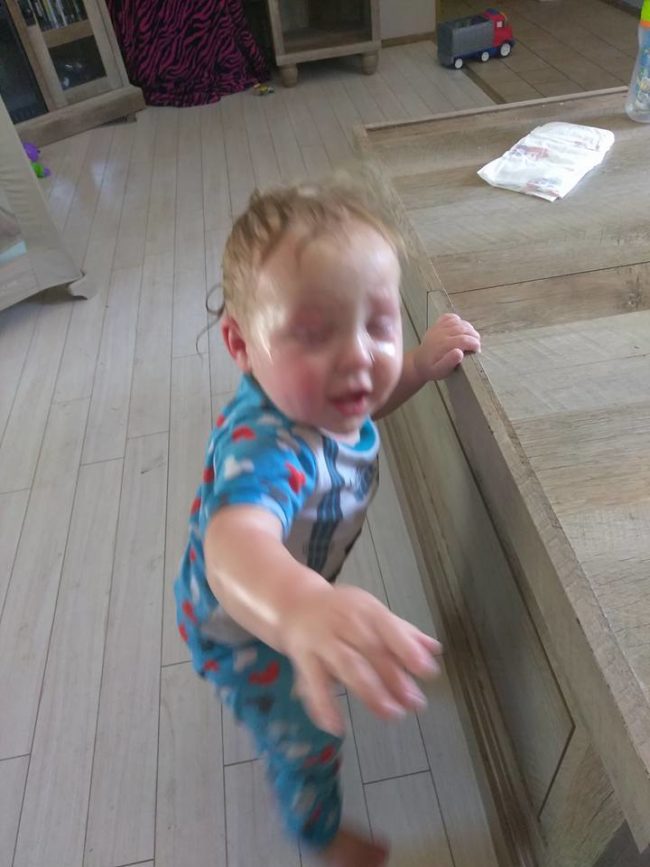 This poor little boy was actually soaked in urine. 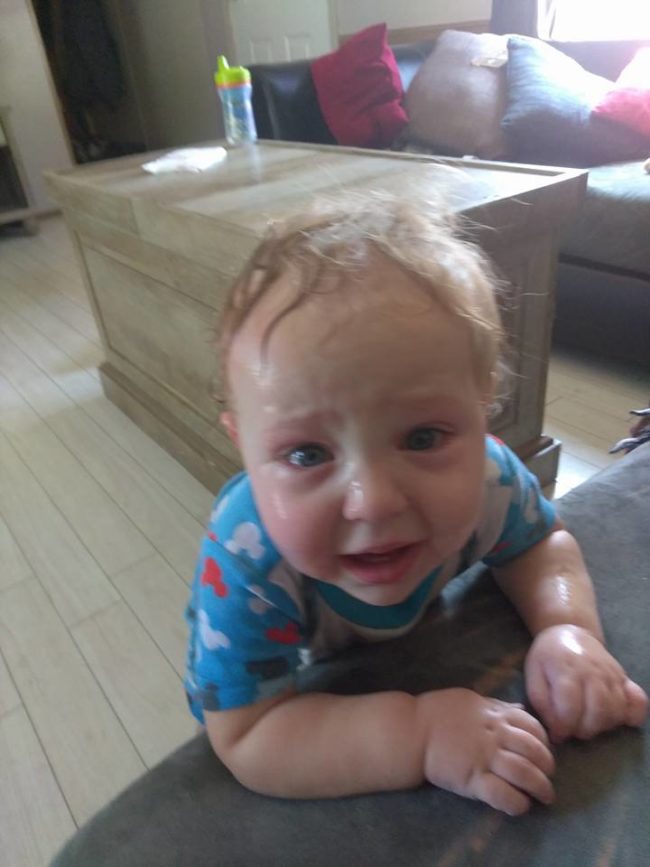 Mezo also recorded his sister’s boyfriend, Steven Renodin, cussing at and abusing his own son whose mother is a different woman than the sister. Be warned that this video is very difficult to watch.

After Mezo alerted police and showed them the above proof of abuse, Renodin was taken into custody. Child Protective Services took over from there. Hopefully these poor kids will never have to endure such treatment again.