16 Horrifying Things That People Discovered Inside Their Own Bodies

Sometimes people — even grown adults — swallow things that they probably shouldn’t. That’s going to happen from time to time. But if a whole animal or insect is found inside someone’s body, then we’re breaching into Alien chest-bursting territory.

Here are some of the most horrifying creatures that have ever been found inside of human beings. They say you are what you eat, and if that’s the case, I feel really bad for these people.

1. A South Korean woman once ate partially cooked squid and found spermatophores swimming around in her mouth. 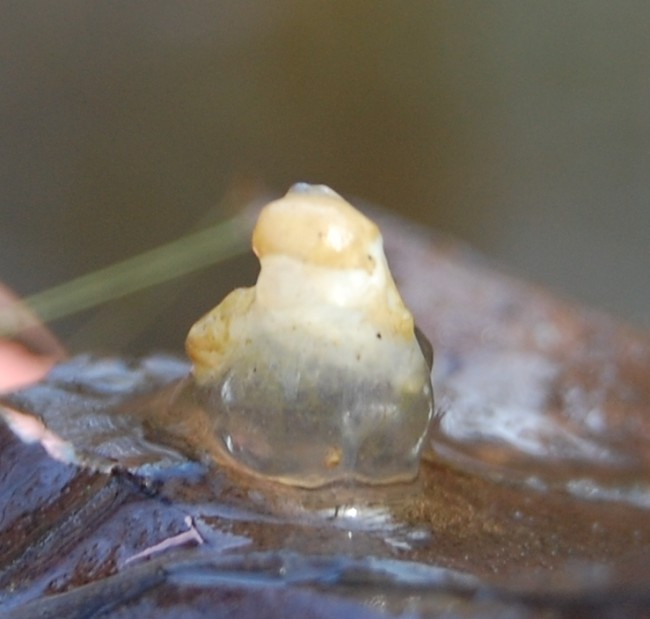 “Spermatophore” is the scientific term for “gooey sack of sperm.”

2. An Indian man once pulled a 3-inch cricket out of his ear. 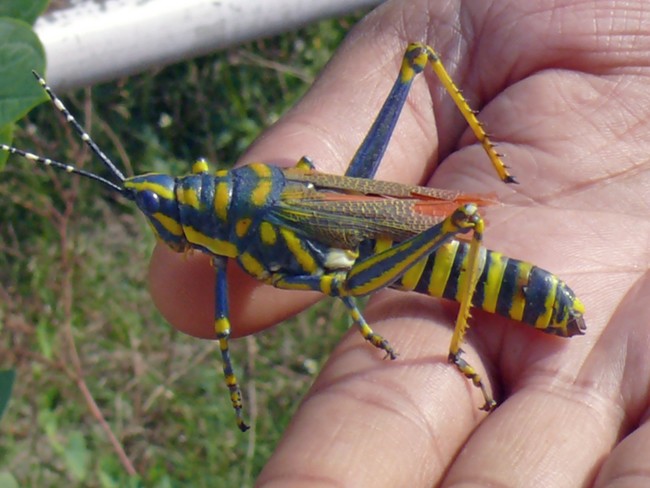 He grew suspicious when he would tell his best jokes and only hear awkward chirping in return.

3. Hoping they would eat the dead flesh off his feet, a man bathed with a group of tiny eels and somehow ended up with one in his bladder. 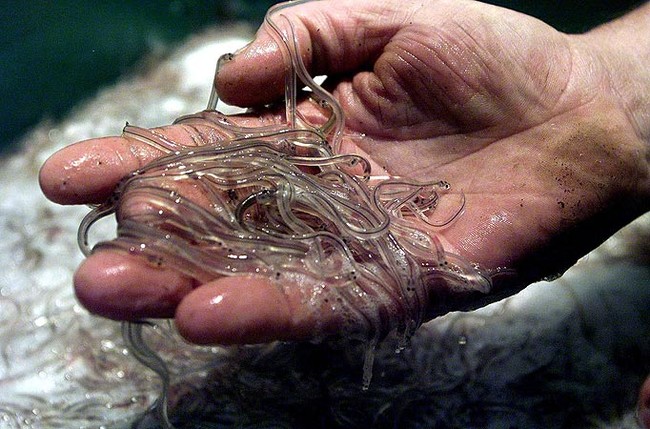 Shocking? Not really, no.

4. A 92-year-old woman once harbored 57 maggots in her ear for three days without knowing it. 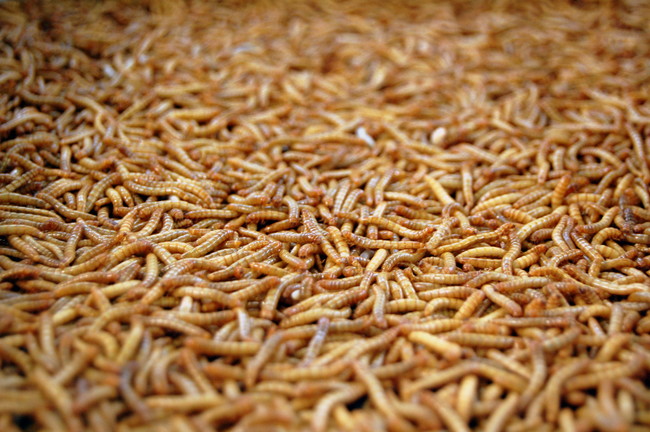 Is this why Grandma can’t hear?

5. The longest tape worm ever found in a human was 82 feet long. 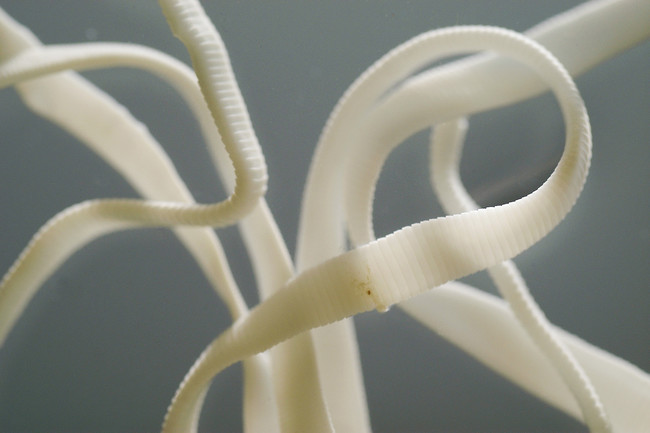 These things are why I can’t eat linguini.

6. A Russian man had a 2-inch fir tree growing inside his lungs. 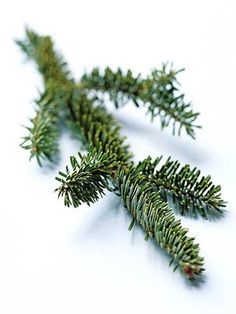 7. While a boy in India was cleaning his fish tank, a 2-centimeter fish swam up his urethra and into his bladder. It had to be surgically removed. 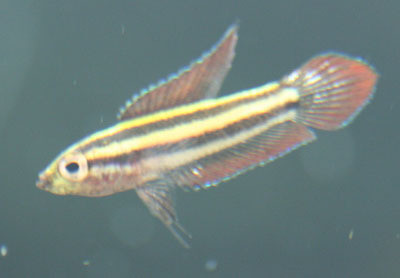 Maybe next time keep your pants on, buddy.

8. In Honduras, a botfly laid eggs in a boy’s eye. 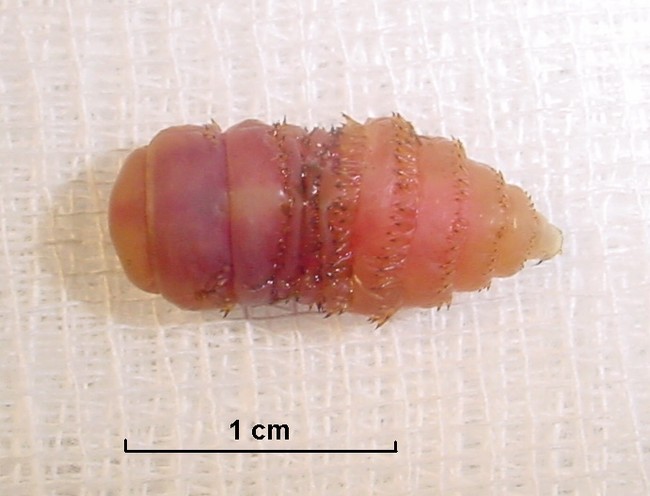 People think I wear sunglasses to look cool, but it’s really so this doesn’t happen to me.

9. Doctors in China once had to remove a fully grown dandelion from a girl’s ear. 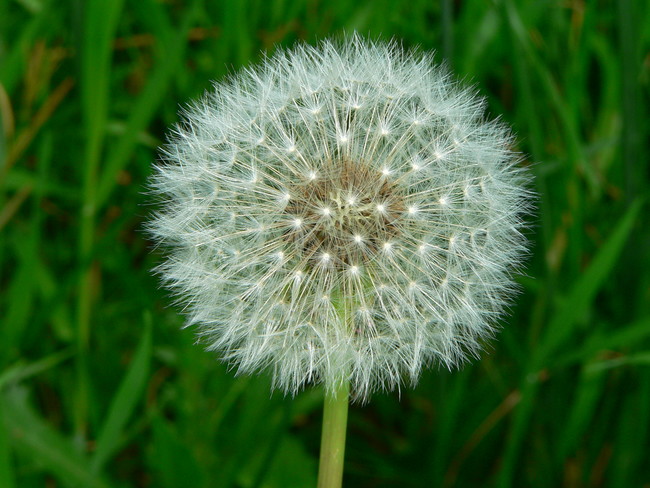 10. In India, it’s apparently a popular game to swallow live fish. One time a boy accidently inhaled the fish instead, and doctors had to surgically remove it from his lungs. 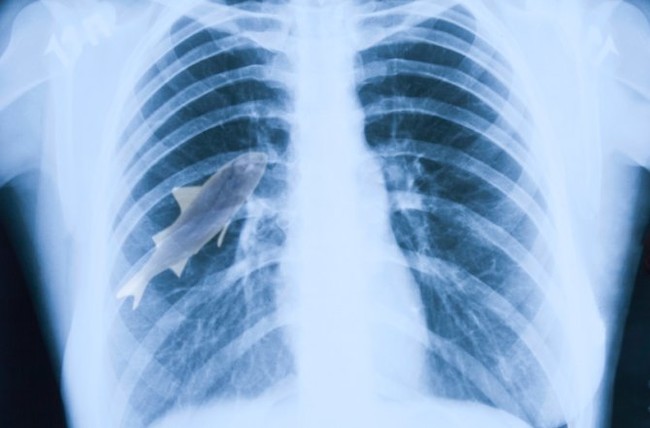 Seriously, we have to keep these boys away from fish. They can’t handle the responsibility.

11. A Massachusetts man was found to have a pea plant growing in his lungs. 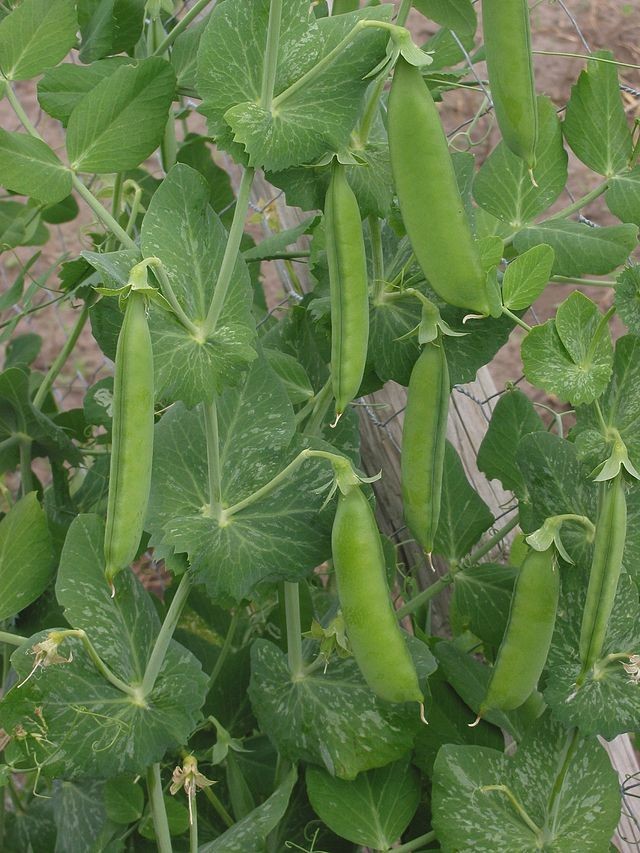 I mean…I’ve heard of smoking plants, but this is ridiculous.

12. After a trip to Bali, an Australian man discovered that a spider was living in his chest. It evidently made its way there by burrowing in through his belly button. 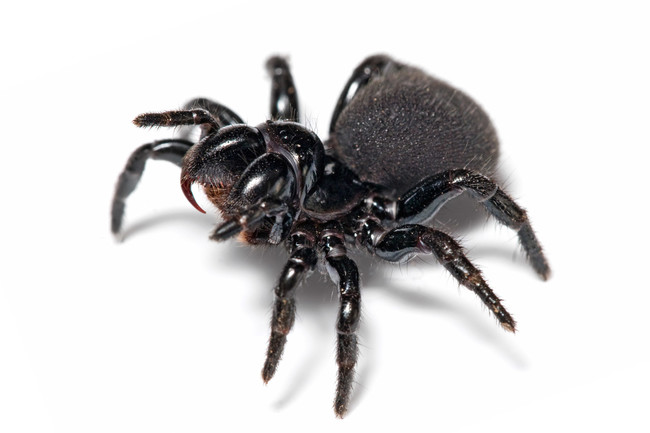 I won’t be booking a trip to Bali any time soon.

13. A Georgian woman kept hearing strange noises. After running some tests, she discovered that she had a jumping spider hanging out in her ear. 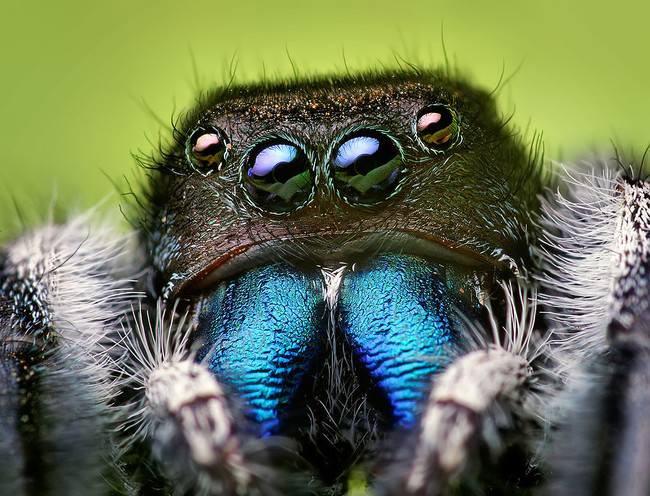 Moral of the story? We should all probably clean our ears more often.

14. Two specimens of a rare worm were found inside a Czech woman’s kidney after she ate undercooked fish. 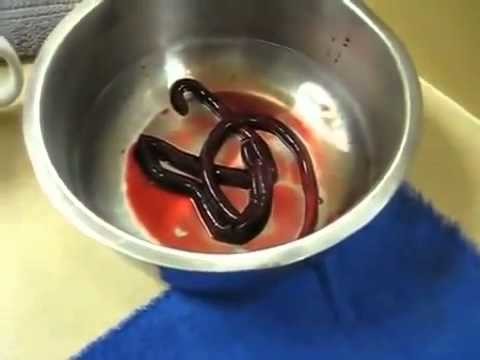 No more sushi for me, thank you.

15. On almost every continent, there have been reports of an amoeba called Naegleria fowleri climbing its way into people’s brains and feasting on them. The fatality rate after getting one of these is 95%.

16. Yang Dingcai insists that 40 years of eating live frogs and rats has helped him avoid intestinal problems and has made him stronger. 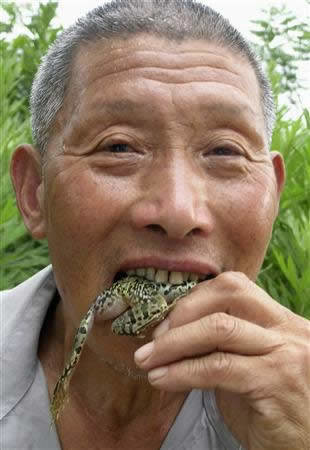 It’s crazy to think that, even with the modern systems and practices we have in place today, unwanted animals still seem to end up inside our bodies. I wonder how many animals have actually found their way into mine.

On second thought, I don’t want to know.