People Said This Dad Was Crazy, But What He Did Saved His Baby’s Life

When it comes to being a parent, sometimes one of the best things you can do is trust your instincts.

There’s just something to be said for gut feelings. Thankfully for 45-year-old Stu Bonsall, when he noticed something different about the way his four-week-old daughter Megan was crying, he didn’t think twice about looking stupid and instead sought out medical attention.

Like all babies, Megan certainly does her fair share of crying. That said, when Bonsall came home from work one night, he noticed his daughter’s wails were out of the ordinary. 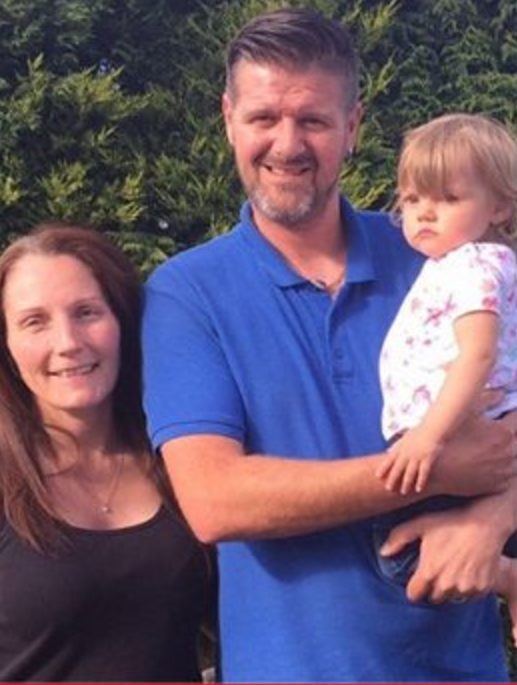 Despite knowing how silly they might look bringing a baby to the ER just for crying, he and his wife drove to Burnley General Hospital.

Once at the hospital, doctors made the horrifying realization that the little one would have to be put into a medically induced coma. 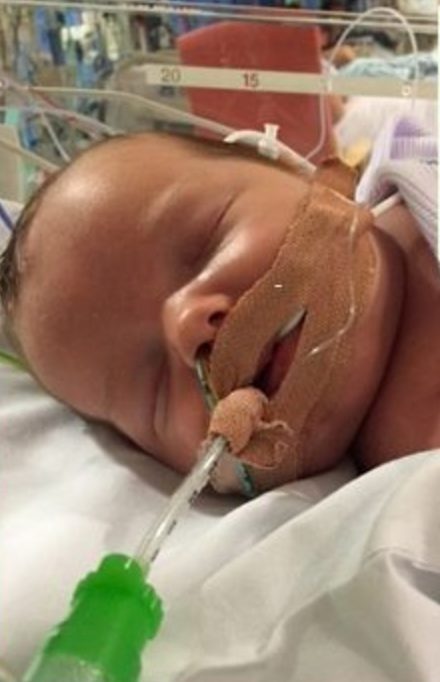 Megan and her parents were transferred to a bigger hospital in Manchester, where the infant underwent a variety of tests. The tests revealed that Megan was suffering from sepsis, which is life threatening. Dad was right to take her in.

Fortunately, after three days of treatment, Megan was ready to be brought out of the coma. A week later, she was back at home. 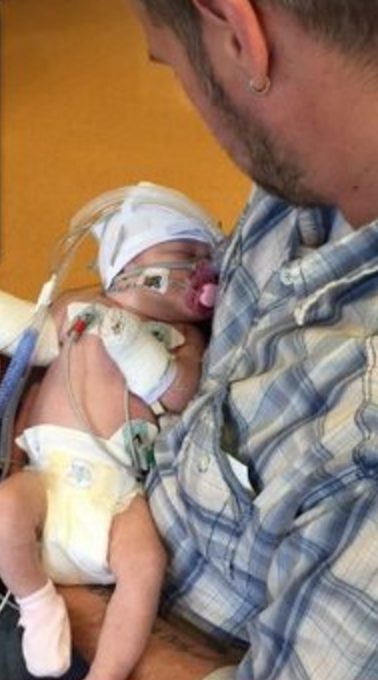 Instead of brushing of his daughter’s cries, Bonsall trusted his intuition and saved her life. Kudos to you, Dad!