Does Your Teen Use Dating Apps Like Tinder? They Could Be At Serious Risk

For adults, dating apps like Tinder and Grindr have made it easier to meet and connect with others.

Of course, meeting anyone you only know online comes with some danger, which is why it’s important to take steps to keep yourself safe. But for teenagers who are new to the apps AND dating in general, police and other agencies are saying that the danger is even greater. Here’s what you need to know.

Police in the United Kingdom have noted a steep increase in crimes involving dating apps, with 55 in 2013 and more than 400 in 2016. 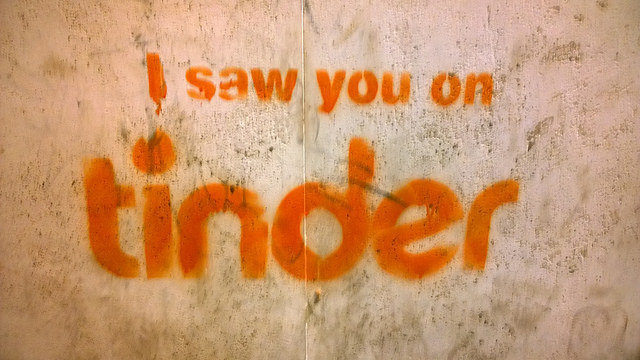 It’s not just the U.K. that has a problem with dating app violence, however. Cleveland Rape Crisis Center expert Kirsti Mouncey explains, “Predators are using online dating websites to find victims.” She says that it’s happening all over the United States. 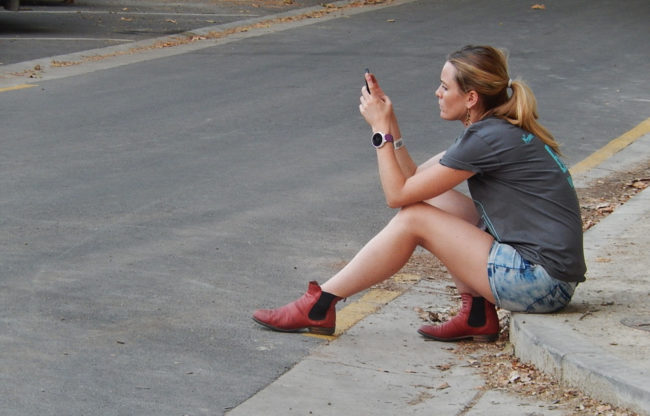 A spokesman for the National Society for the Prevention of Cruelty to Children said, “Dating apps are not safe for children. It’s easy for children to say they are older, or for adults to pretend to be younger.” 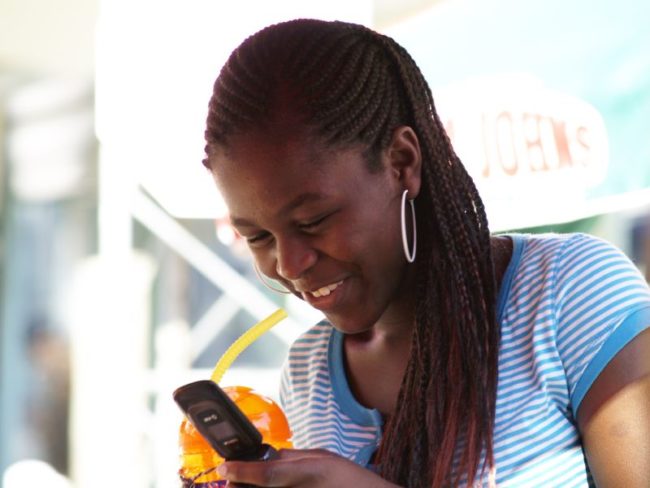 In addition to the increase of sexual crimes related to dating apps, the grooming of teens has become more common. In Pennsylvania, two men were recently arrested for allegedly having indecent sexual contact with 13-year-old boys. One of the boys was confirmed to have been using a dating app. 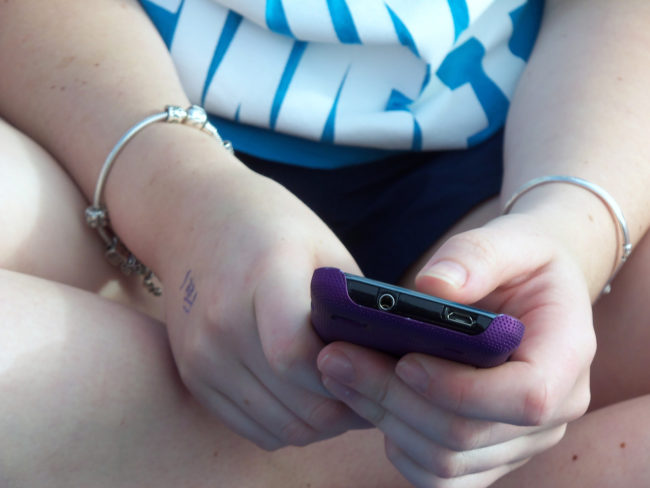 Read More: She Met A Man Online And Days Later Was Dead. Her Real-Life Story Is Gut-Wrenching

If your teen uses these apps, they may not know how to protect themselves. Talk to your them about the associated dangers, and tell them to never disclose too much information about themselves or meet up with someone who they don’t really know in a secluded place. 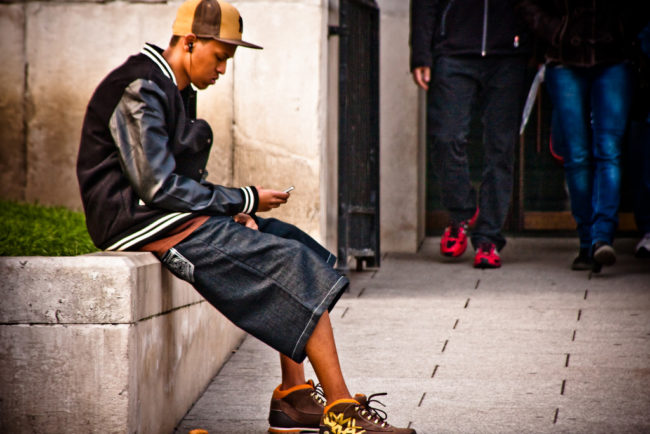 (via Daily Mail and News 5 Cleveland)

This is all so scary. Make sure to share this information with all the parents you know so they can help keep their children safe.