Parents Arrested After Doing ‘Wrestling Moves’ With Their Toddler, Killing Her

One of my fondest memories of being a small child is play-wrestling with my parents.

They were always super careful to make sure my sister and I weren’t hurt. It was all innocent fun. Unfortunately for one two-year-old in Missouri, her parents were not careful and in fact went so extreme with their “wrestling moves” that the toddler wound up dead. Her death revealed a long history of abuse that’s horrifying and it’s leaving even the professionals speechless.

This precious girl was rushed to the hospital when she began having seizures, but doctors quickly realized that something more serious was wrong. 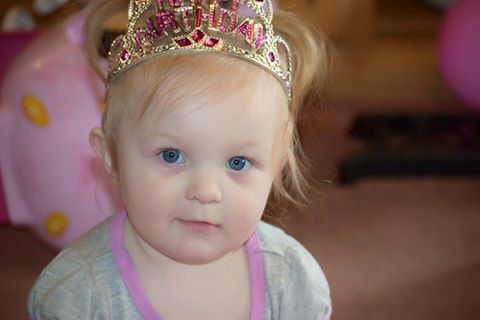 She exhibited signs of trauma and officials discovered that her mother’s boyfriend, Richard Gamache Jr., practiced “wrestling moves” on her, including the “Batista Bomb.” He wasn’t playing or being careful. It resulted in her death. 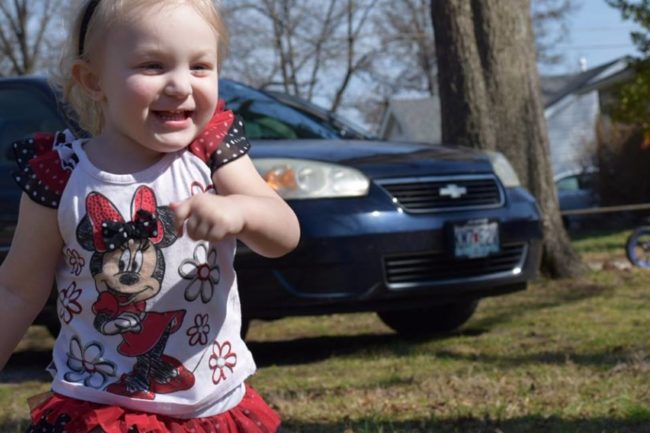 For reference, this is what the Batista Bomb maneuver looks like.

The girl’s mother, Cheyenne Cook, did not seek medical attention for her child. Horrifyingly, her text messages to Gameche Jr. revealed that they both conspired to cover up the abuse. 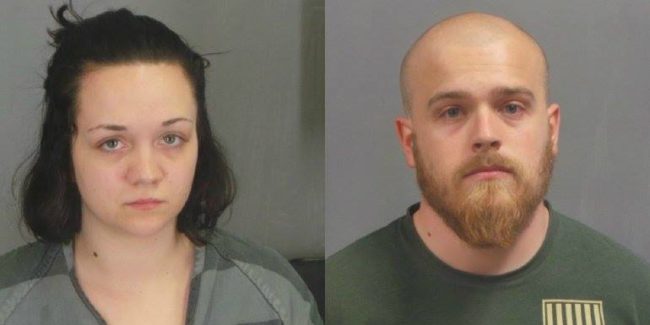 Read More: This Mother Was Horrified When She Saw Her Son’s Head After A Day At Daycare

“This child was essentially tortured,” said Sheriff Marshak in a statement. “Our prayers are with [the girl] and the investigators that were intimately involved with this investigation.” 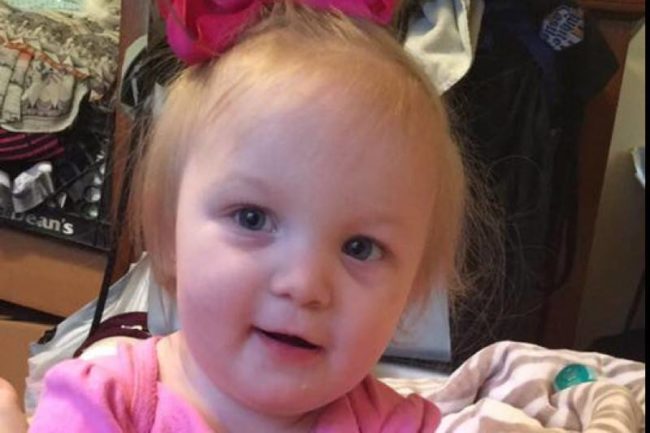 Learn more about this case and the charges pending against these abusive parents in the video below.

Rest in peace, little angel. Share this story if you hope that justice is served and these parents serve the maximum possible sentences for their horrific crimes.