Want A Dog But Spend Most Days Out? Here Are Breeds With Bad Separation Anxiety

It’s no secret that dogs bring us so much joy, and when we love them, we bring the same to our four legged buddies, too.

But we all have jobs and spend lots of time out of the house, which can be problematic for some breeds. Leaving your dog alone for hours at a time can be detrimental to both their physical and mental state and can even cause your pet to experience separation anxiety.

Separation anxiety in dogs is defined as fear or distress caused by separation from their owners for long periods of time. Some common symptoms include indoor urination or defecation, howling, barking, chewing and destroying things, or even trying to dig out of the home and escape. While these symptoms can also be a sign of improper house training, when accompanied by drooling or signs of stress such as heavy panting,it is more likely a clear indicator of separation anxiety.

So if you’re preparing to take on a new doggo while managing a 9 to 5, it’s important to know which dog breeds are most likely to experience separation anxiety. 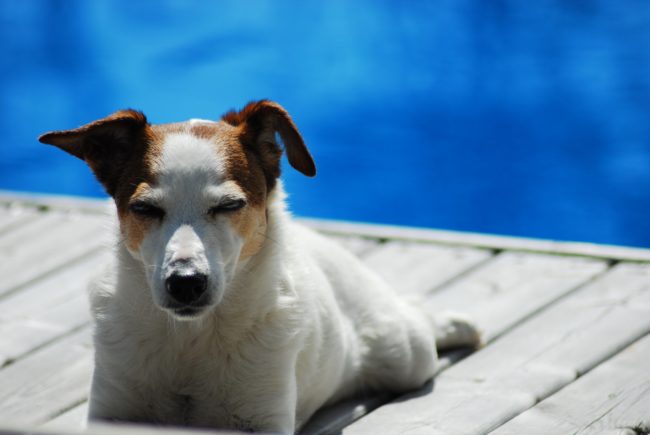 Jack Russell Terriers are known to be balls of endless energy and require a lot of physical activity. With that said, it should come as no surprise that with their high energy levels, they also require a lot of attention. When a terrier does not receive that attention, things can go awry. It’s also worth noting that for a tiny dog, terriers can do quite a large amount of damage around the house. 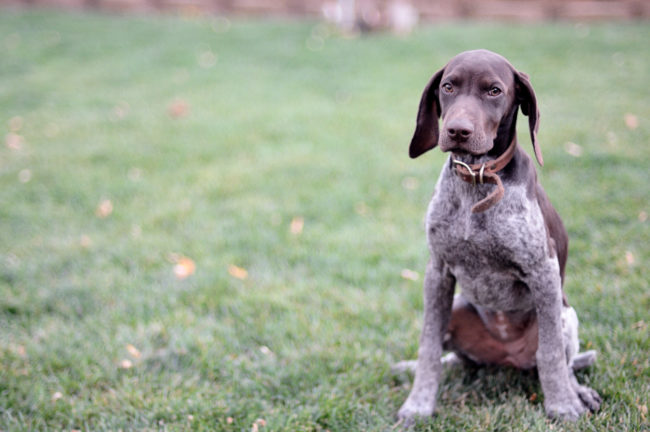 German Shorthaired Pointers may have been bred to serve as the perfect hunting companion, but out of the woods, these energetic dogs don’t fare so well with boredom. They can quickly become distressed when inactive for too long. 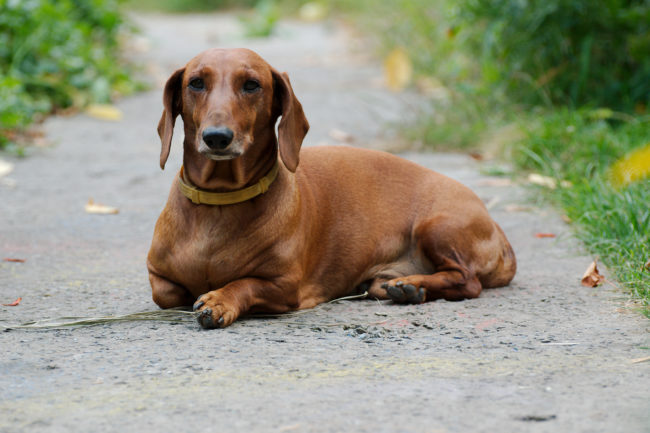 While Dachshunds may require very little breathing room, making them the perfect pet for tiny apartments, they also suffer from separation anxiety. Prior to domestication, these wiener dogs were pack animals, so when they’re separated from their human pack, the anxiety begins. 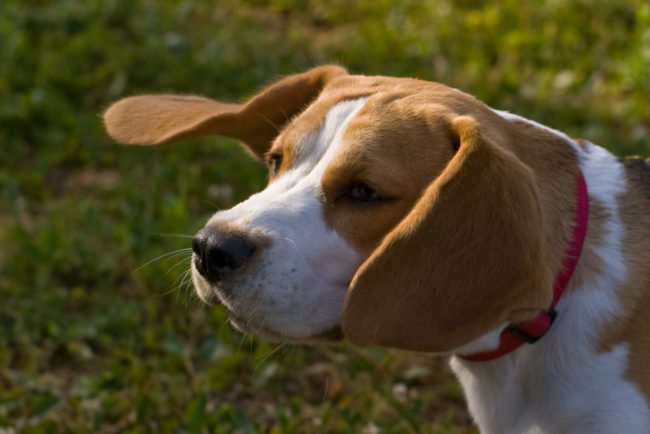 Beagles are more pack dogs that enjoy the company of others, so when left to their own devices, stress and anxiety can mount. Waiting for their owners to return can set beagles up for a rollercoaster of emotions. 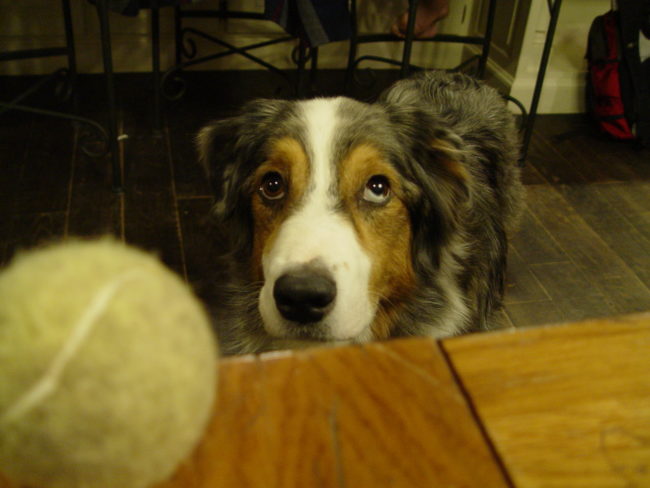 Australian shepherds are known for their work ethic and their ability to get down and dirty when the job requires it, but things aren’t always so perfect for these pets. Fighting off boredom can be a real challenge for these pups who are often in the ” go, go, go” mindset. These dogs may suffer anxiety when there’s an off day with nothing to do. 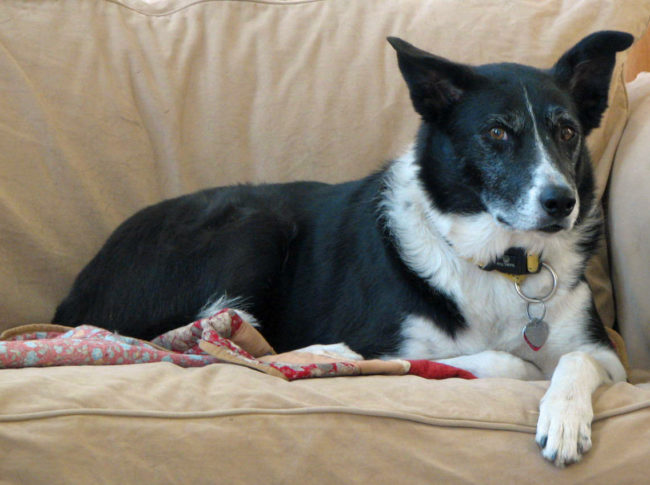 Border Collies are known for their intelligence and their high energy. But despite being able to keep themselves busy, their desire for constant exercise and mental stimulation is often unable to be met when their owners are away. 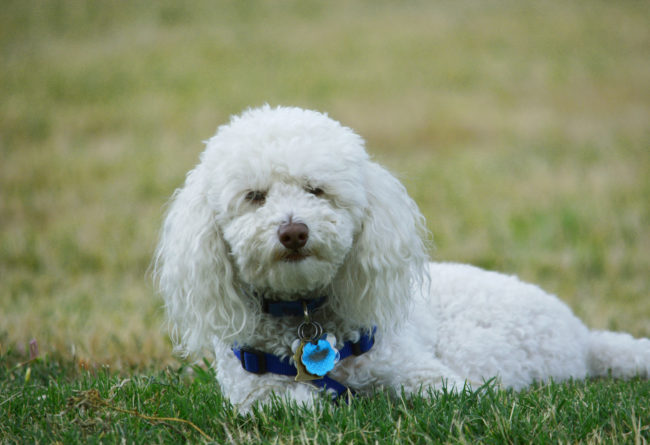 As a lap dog, Bichons aren’t too fond of being away from their human companions. Any sudden change in attention can cause these pups to have severe anxiety. 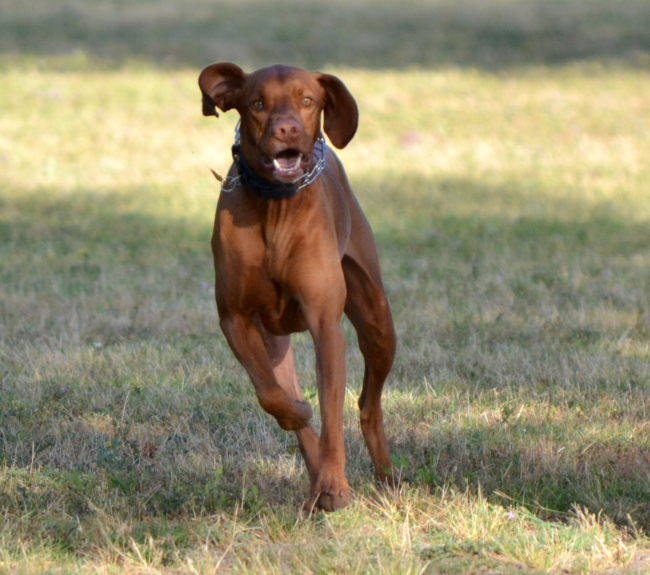 Another hunting dog, Vizslas are sometimes referred to as “Velcro dogs” hinting at their closeness to their owners. These dogs practically stick with their owners and when left alone, the symptoms of separation anxiety come to a head. 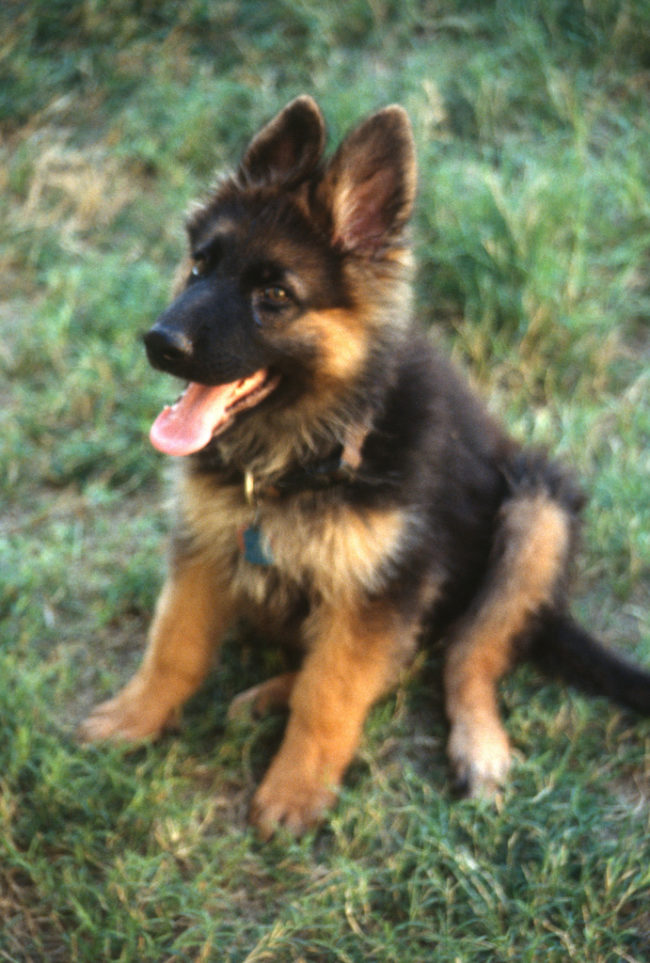 German Shepherds are raised to be working dogs and it’s easy to see why they’re such people pleasing pups. They can be found doing anything from herding sheep to acting as seeing-eye dogs. These roles imply loyalty and closeness, which can make them feel upset when they’re left alone. 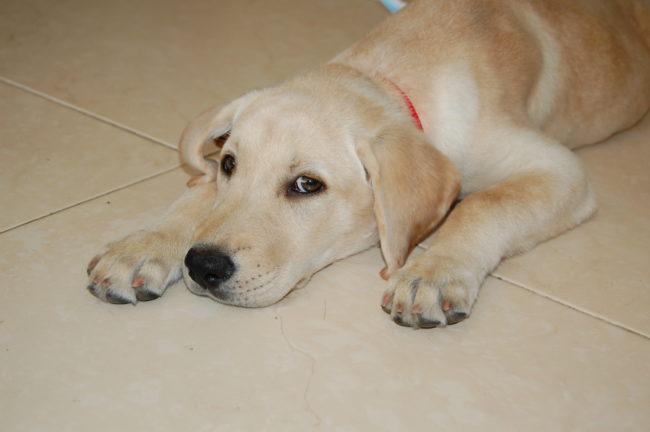 This popular breed is often a go-to for American families looking to adopt a dog. They’re kind, funny, and will love their humans to pieces. That said, they don’t do so great on their own. 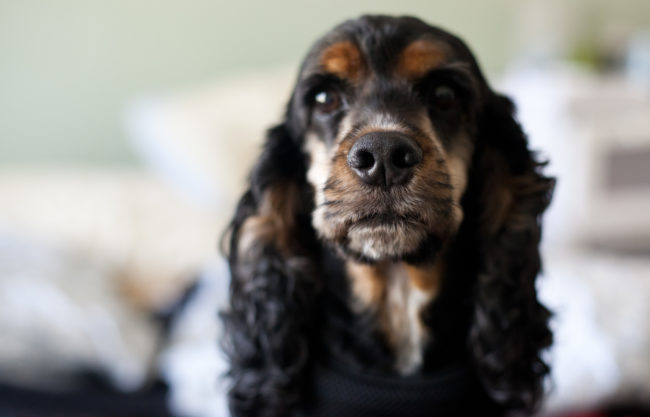 This is another hunting breed that follows the same trend as the others. With the ability to work so beautifully with their human counterparts, these doggos often feel lost and confused when they’re left to their own devices. 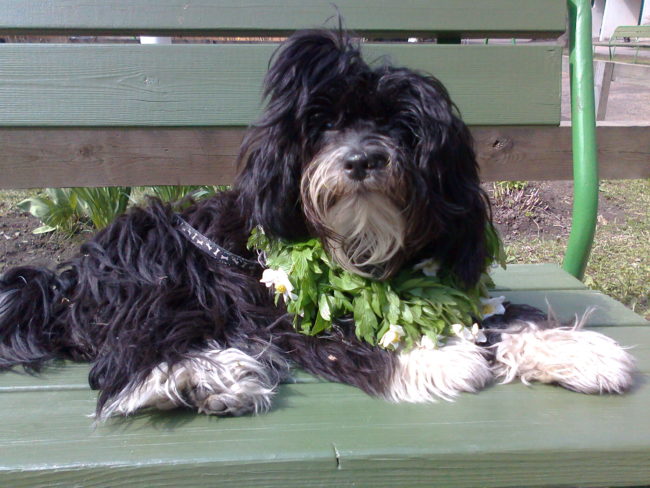 These Cuban imports are cute and adorable enough to make any family fall in love with them, but they’d better be there most of the day, because these pups go a little cuckoo by themselves. 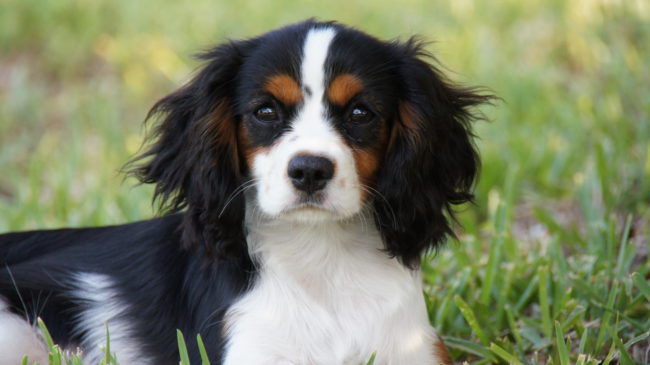 Cavalier King Charles Spaniels are the perfect companion dog, despite being naturally more anxious than most dog breeds. These little nuggets are known to bark incessantly when they’re left at home alone. 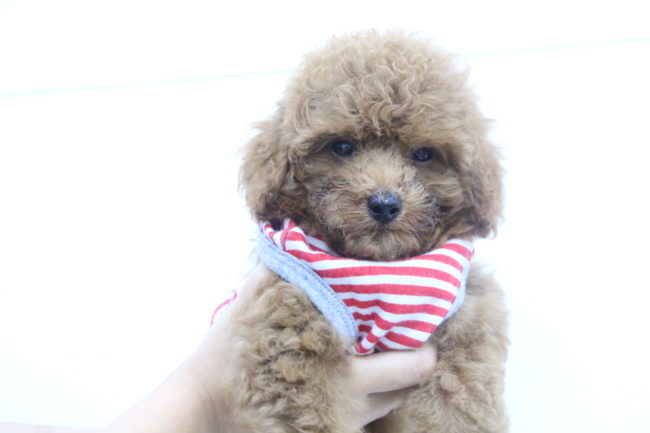 Toy poodles were practically bred for the purposes of companionship. Even if you’re not crazy enough to carry your pint-sized pooch in your handbag, chances are your tiny poodle is never too far behind. These little divas crave constant attention and when they don’t receive it, it can spell trouble for your home.

(via Spirited Bliss, WebMD, Furbo, The Nest, and Beagle Pro)

This information is so important to consider if you want to bring a dog into your family. Do you have any of the breeds on this list? If so, what’s your experience with separation anxiety been?